Two women, a combined 50 years younger than the men vying for the US presidency, had a comparatively civil debate about the future leadership of New Zealand.

Hours after United States President Donald Trump and Democratic challenger Joe Biden tore strips off each other before a horrified global television audience, a very different exchange played out on the other side of the Pacific.

Two women, a combined 50 years younger than the grey-haired men vying for the US presidency, were having a comparatively civil debate about the future leadership of New Zealand.

In front of an audience far smaller than the millions that tuned in worldwide for the US debate on Tuesday, New Zealand Prime Minister Jacinda Ardern and opposition leader Judith Collins clashed and argued, but also laughed and complimented each other. 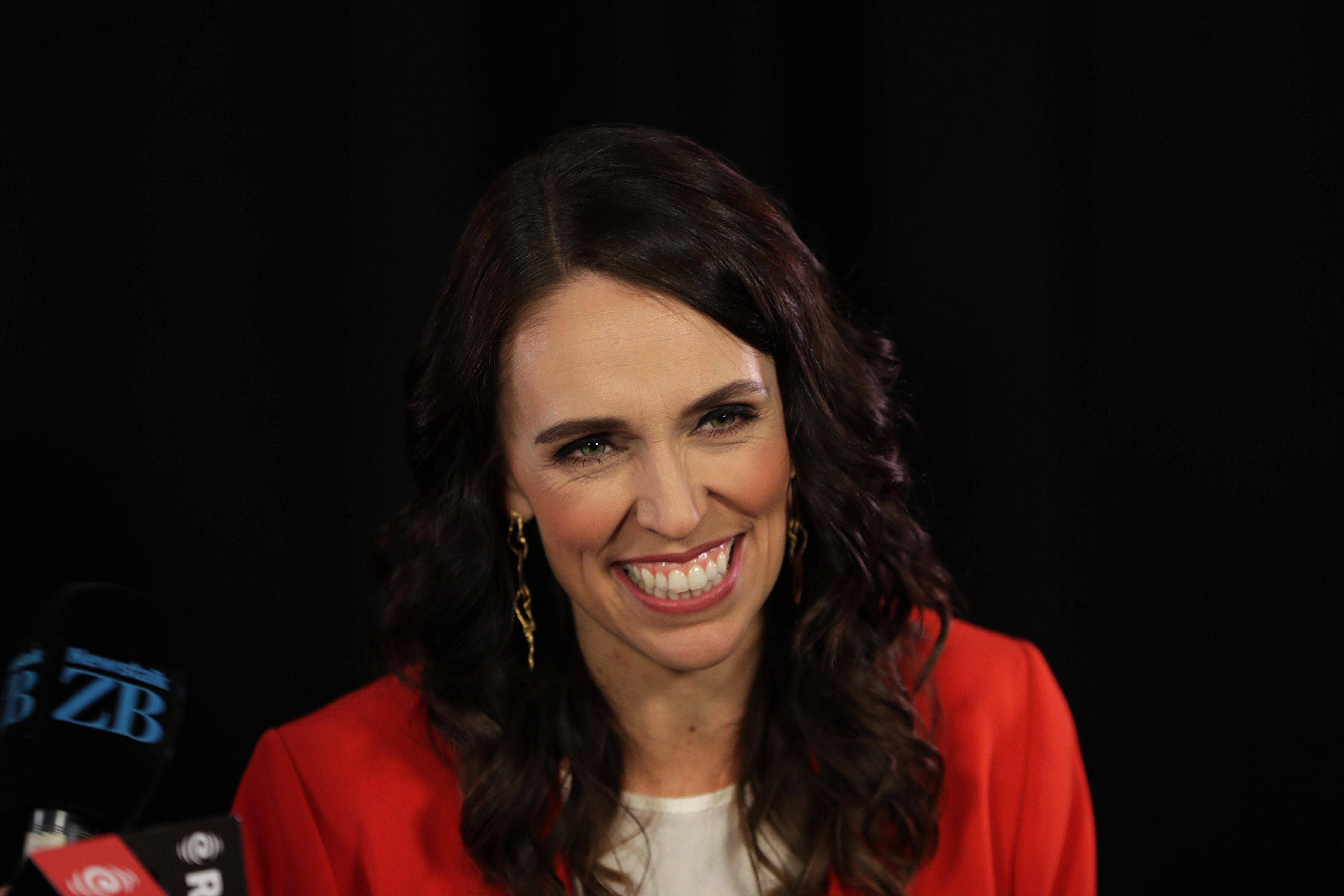 As Trump and Biden fought for air time, talking over the top of each other and the moderator, Ardern and Collins were reasonably polite.

Even some of the questions from moderator Patrick Gower gave an impression of a kinder, gentler polity across the Pacific.

Towards the end of the debate, Gower asked both women where they'd like to go on vacation.

"I haven't got to Stewart Island, it's a great regret," said Ardern.

"Summer is sorted then for both of you," said Gower. 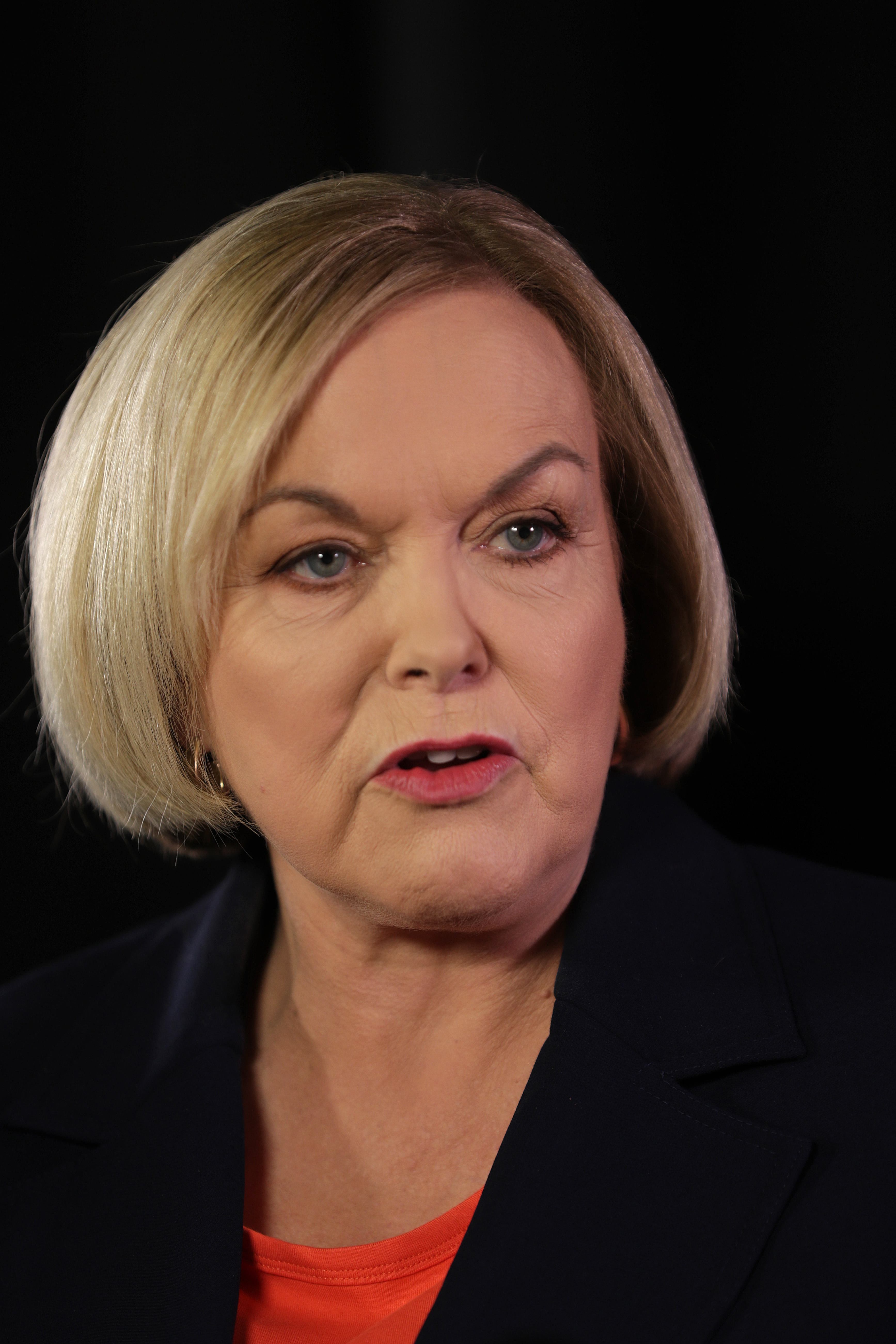 New Zealand will head to the polls on October 17, two weeks before the US Presidential Election on November 3.

Ardern's Labor coalition government is vying for a second term in office against the National Party by led Collins, a former Minister for Police and Justice, who during her tenure earned the nickname "Crusher" for threatening to crush the cars of persistent boy-racers, according to local media.

READ:  Diverse east London 'eye of the storm' as it grapples coronavirus

There were some clashes during the New Zealand debate.

Early on, both women disagreed over the timing of the coronavirus lockdowns, with Ardern and Collins interrupting each other.

"Judith, if I may (model) a bit of good behaviour on the stage?" Ardern asked after one interruption.

The debate rarely turned personal — sometimes they shared a joke and even agreed on some serious issues, including strict coronavirus prevention measures to maintain New Zealand's eradication of the disease.

At one point, they even had a nice word for each other. 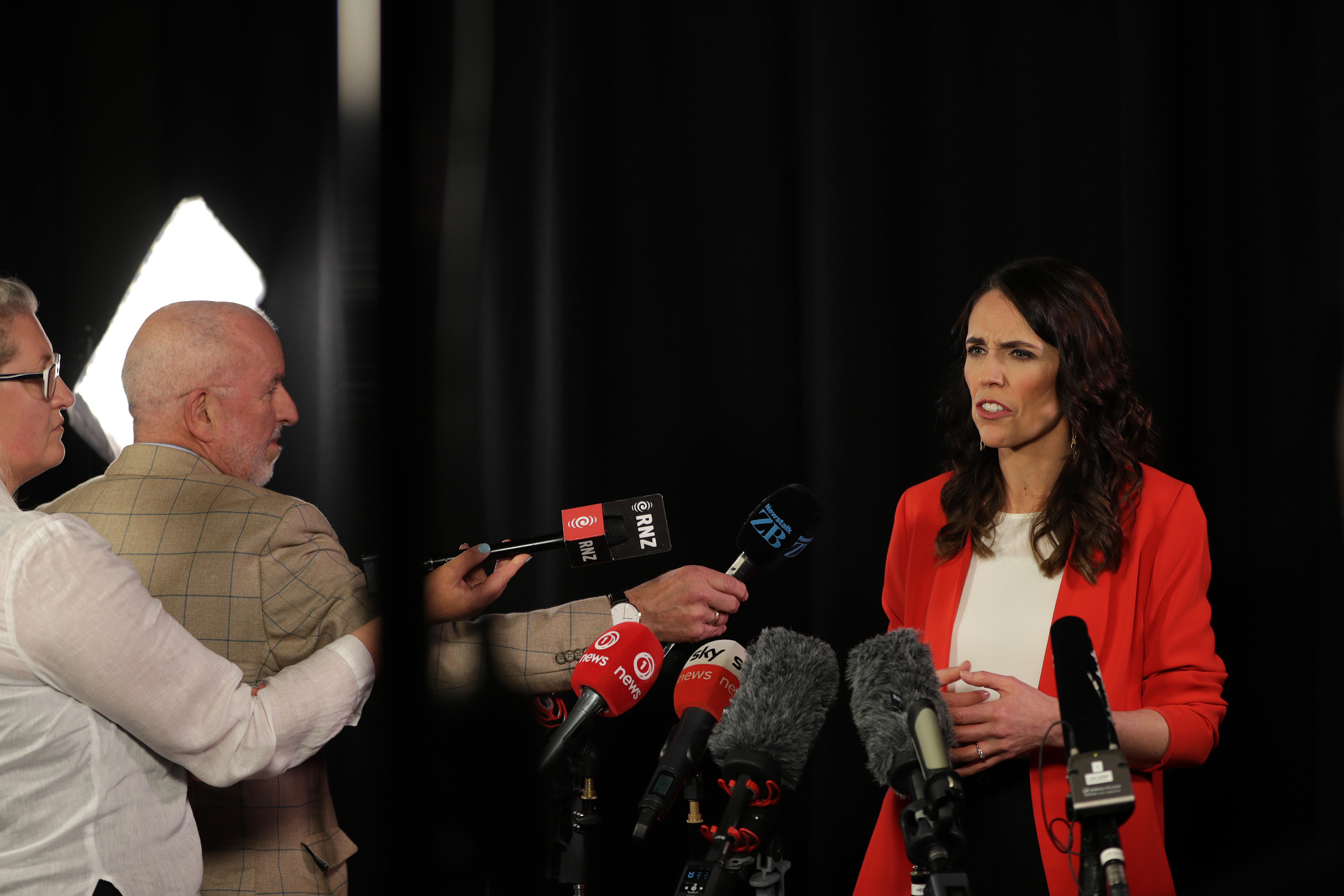 Neither called the other a "liar" or a "clown" or mocked their opponents' family members — the comparison with the first US Presidential debate between President Trump and Democrat alternative Biden was stark.

The two men met for more than 90 minutes in Cleveland, Ohio, in a debate on Tuesday which was described by CNN's Jake Tapper as "a hot mess, inside a dumpster fire."

Rapid-fire interruptions and insults from Trump saw his Democrat opponent and the moderator, Fox News journalist Chris Wallace, struggling to get a word in.

A frustrated Biden eventually told Trump to "shut up, man."

In the wake of the US Presidential Debate on Tuesday night, Google searches for "move to New Zealand" from US users jumped, even before Ardern and Collins took the stage in Auckland a few hours later. 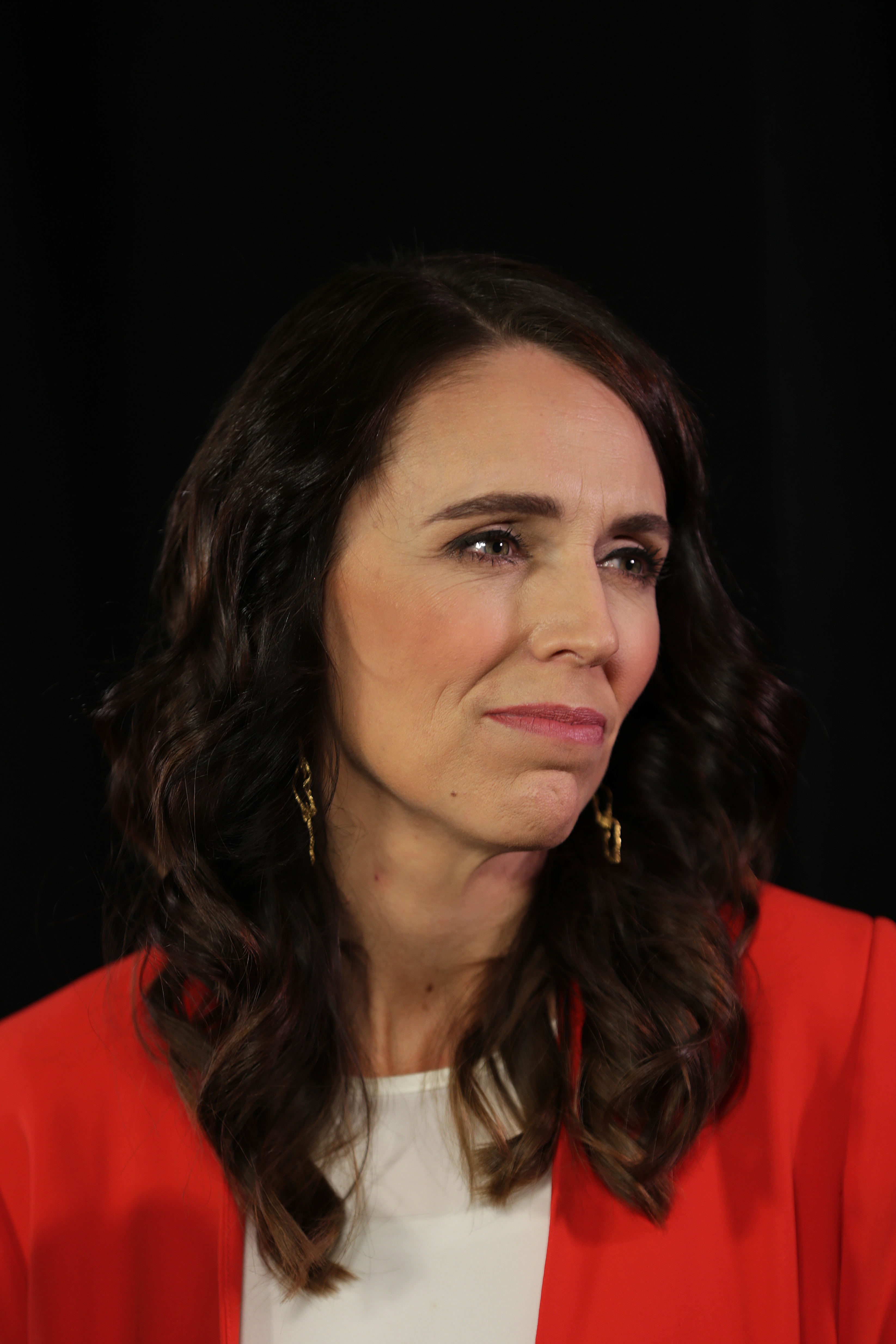 Arguably, the stakes are much higher in the US, a country of 328 million people, weeks ahead of an election that will decide the future of the heavily-divided superpower.

In comparison, outside of an attack by a right-wing terrorist on a two mosques last year, New Zealand is a relatively peaceful country of five million people.

Some polls have shown Ardern on a track for an solid victory, powered in part by her success in containing the coronavirus.

While the US government has struggled to bring the epidemic under control, with more than 200,000 deaths from COVID-19 as of September, New Zealand has more or less eradicated the virus inside its borders.

When New Zealand had a new, minor outbreak of coronavirus in August, rising as high as 19 infections in 24 hours on August 12, Trump told reporters that the island nation was having a "big surge." "It's terrible," he said.

Ardern responded at the time by saying there was no comparison between New Zealand's cluster and "the tens of thousands of cases that are being seen daily in the United States."

"I'm not concerned about people misinterpreting our status," she said.

In one major moment from the debate, which made headlines in New Zealand and Australia, Ardern admitted that she had smoked cannabis in the past, although she didn't elaborate when or how often.

When the country heads to the polls later this month, New Zealand will vote on whether or not to legalise personal cannabis use and euthanasia.

READ MORE: Microphones could be cut at next US presidential debate

Ardern didn't say during the debate whether or not she supports legalizing cannabis — Collins said she was firmly against it.

The legalisation of cannabis was one of a number of important policy topics debated at the Wednesday event, including plans to pay down New Zealand's debt, ways to address high rates of child abuse, and whether it should be compulsory to teach the language of New Zealand's Indigenous Maori people in schools.

Both Ardern and Collins were asked to describe New Zealand's top health official Ashley Bloomfield, who has become something of a celebrity in NZ for his daily coronavirus updates during the lockdown.

But unlike the US debate, the New Zealand politicians weren't afraid to embrace lighter topics.

During a quickfire round, both leaders were asked what tree most represented them. Collins picked the Kowhai, a tree with yellow flowers, while Ardern went for the Pohutukawa, known for its bright-red blooms.

When Gower asked them both if politics should be a blood sport, Ardern said, "It shouldn't be, no ... It should be fun, actually."