Ms Ardern told TVNZ's Breakfast the strange public request from the High Commission for more oxygen was for a local staff member who lived on the compound and had become ill with Covid-19.

She said the complex itself had been in lockdown a better part of the year and many New Zealand staff had already been sent home to New Zealand.

It comes after a bizarre series of events on Sunday (NZ time) when the New Zealand High Commission in India sent out a tweet asking the youth leader of India's main opposition party for help supplying oxygen.

The oxygen was duly delivered and accepted, but the issue soon become part of a contentious domestic Indian political battle about the country's response to Covid-19, where a huge outbreak is occurring.

Ms Ardern told The AM Show it was inappropriate for the embassy to ask a politician instead of the Government.

"They have ways and means through the Government that they could have accessed support – through the Indian Government," Ms Ardern said. 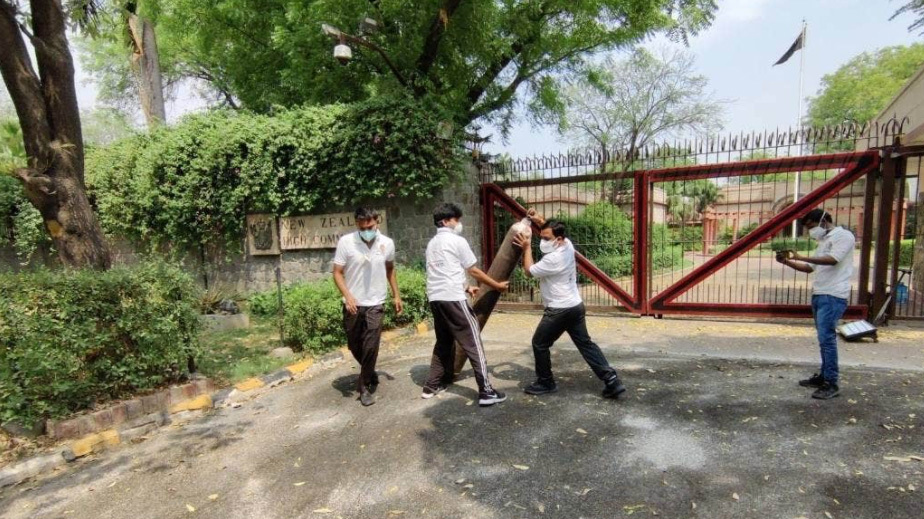 India has been struggling to source enough oxygen in recent weeks for those suffering acute Covid-19 symptoms, leading to a black market springing up to capitalise on the shortages.

READ:  Deviled Eggs: How To Make Them And 5 Mistakes To Avoid

A tweet from the Commission's Twitter account, addressed at the Indian Youth Congress (IYC), read: "Could you please help with oxygen cylinder at the New Zealand High Commission, thank you."

The IYC is the youth wing of the Indian National Congress. 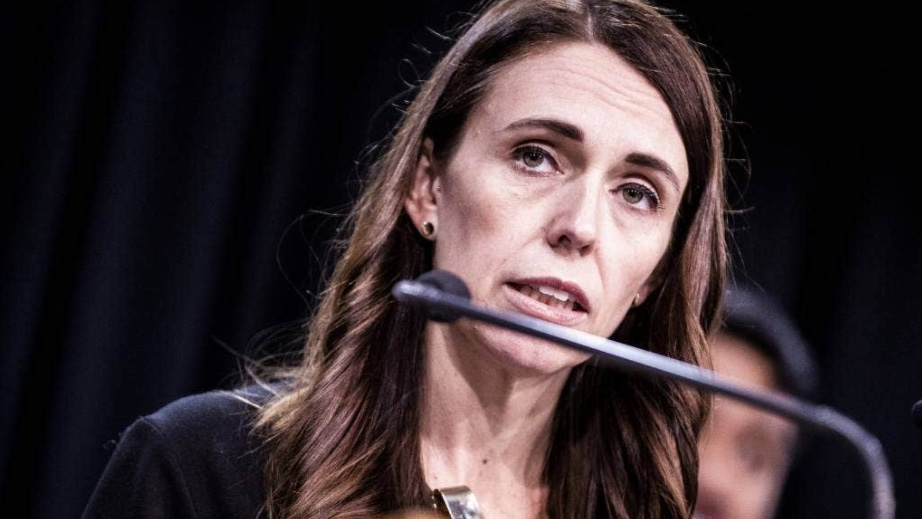 BV's tweet claims the oxygen was accepted and it was for a patient within who was critically ill.

The Ministry of Foreign Affairs and Trade told Stuff the original tweet was issued in error.

"It has since been withdrawn and we have apologised, including to the Indian government, for the misunderstanding it may have caused."

"We have nothing further to add except to say that the safety, health and welfare of our staff in India and across the global network is a priority."

The statement did not clarify whether a person or people were sick at the High Commission.

National Party foreign affairs spokesman Gerry Brownlee said there should be disciplinary measures taken immediately against the person who sent the tweet.

"It is completely unacceptable that that tweet was sent from within the High Commission – unless there was a crisis.

"If it is because of a crisis situation, then that needs to be explained to the NZ public."