New Zealand is halting all flights from India amid fears passengers were contracting coronavirus on board the planes or in transit.

The move comes after 17 new cases in overseas travellers were found in the past 24 hours, all of whom were from India.

The suspension will take place from 4pm on April 11 until April 28. 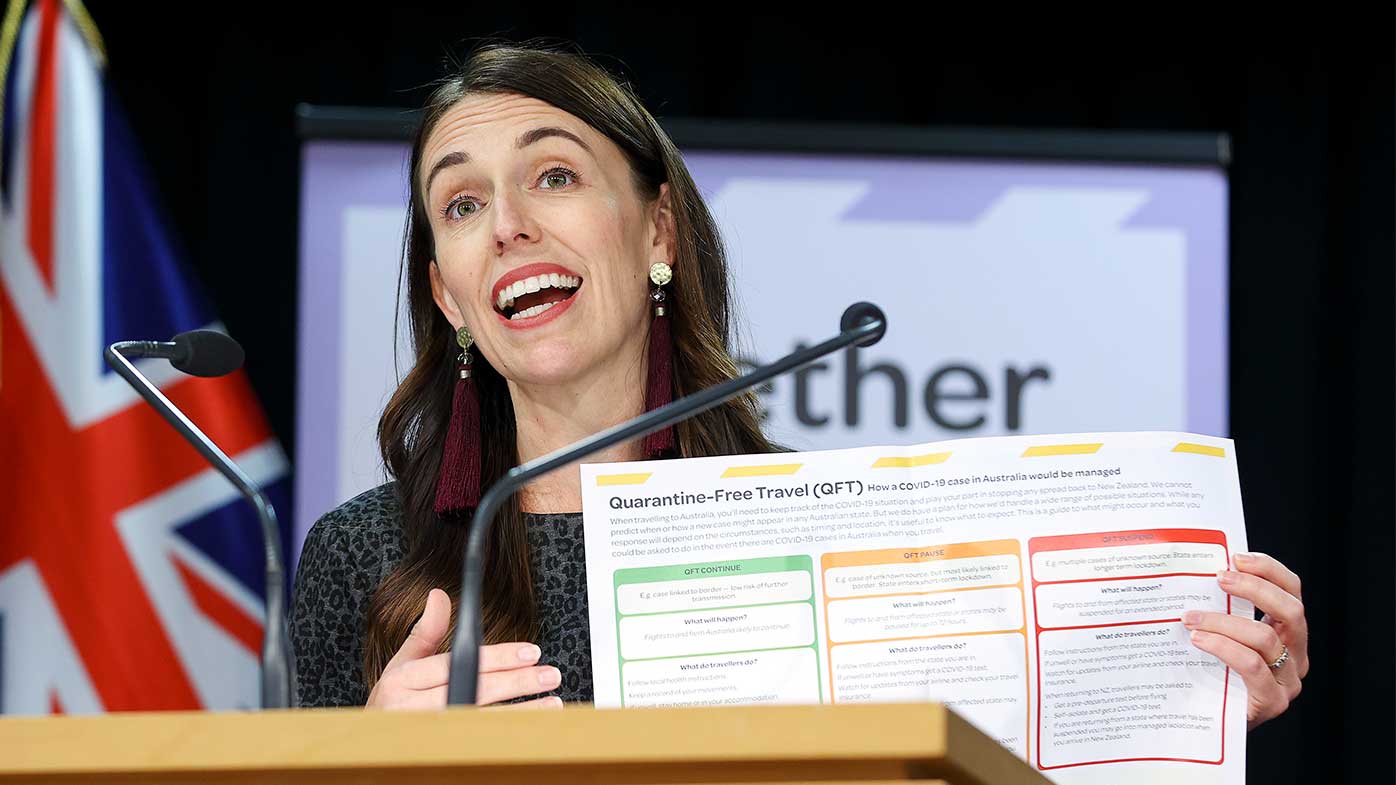 Prime Minister Jacinda Ardern said while the temporary ban is for India, the decision behind it is not country-specific.

"New Zealand is not immune to the virus, especially with a pandemic raging outside our borders," Ms Ardern said.

Ms Ardern said the temporary suspension of travel from India was to protect both New Zealand and the travellers themselves.

Ms Ardern said she was advised people are getting sick in transit to New Zealand – not necessarily on the plane itself – but in their travels to the airport and in congregating in mid-way points such as Dubai.

READ MORE: 'We have absolutely missed you': Ardern to Australians The PM said she recognised the difficulty the suspension will cause for some citizens attempting to return home.

Earlier today it was announced a security guard had contracted coronavirus while working at a quarantine hotel in Auckland.

The country's Director-General of Health Dr Ashley Bloomfield confirmed the man, 24, had not yet been vaccinated and travels to work in a private car with a colleague.

The man had a sore throat four days ago and tested positive on Tuesday.

READ MORE: What countries could Australians be allowed to travel to next? 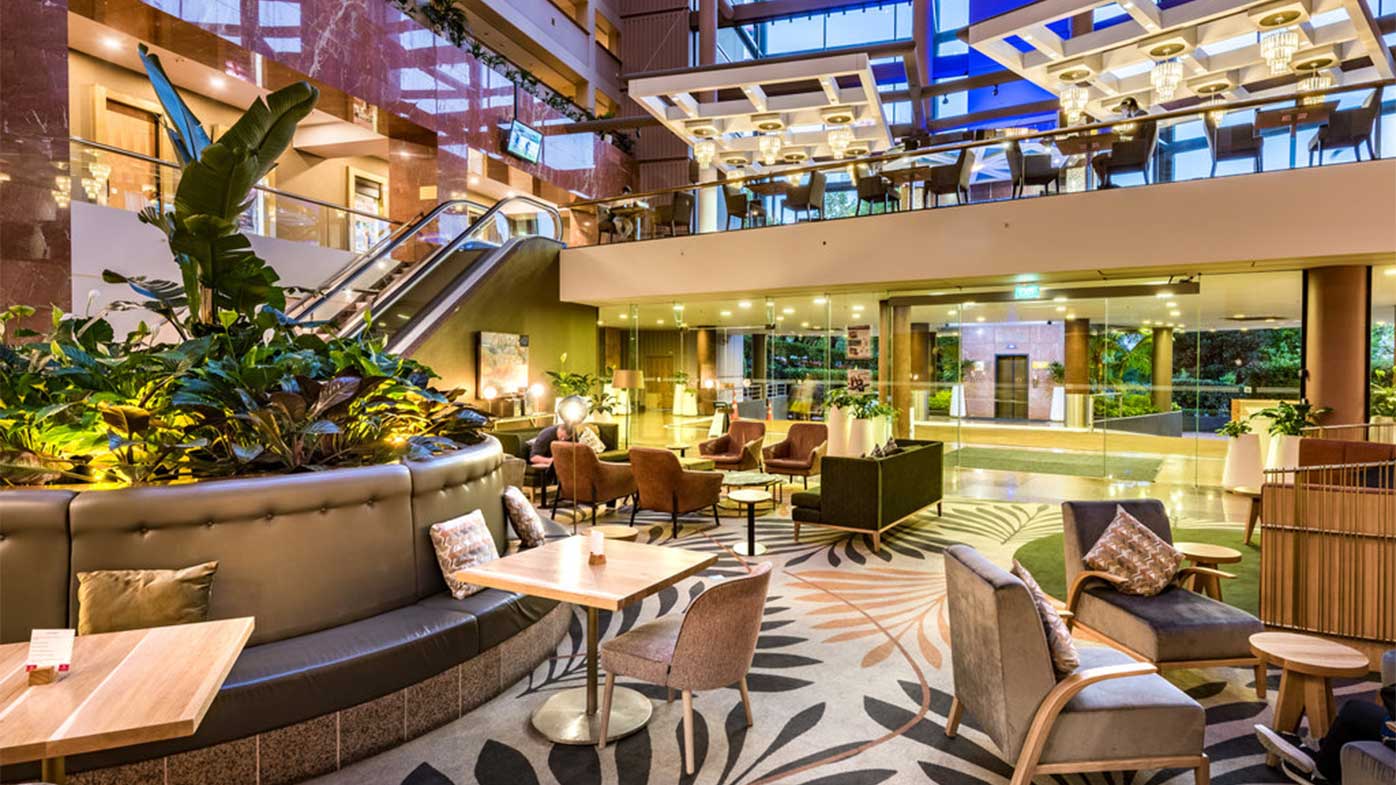 The guard had been working at the Grand Millennium hotel in Auckland.

The man was not vaccinated, but would have been offered the vaccine by now.

Investigations are ongoing if the man rejected the offer.

The new local case comes days after New Zealand announced it was opening its borders to Australia.