New Zealand will remain at a Level Four alert stage until at least 11.59 pm on August 24 after the country recorded a further 11 COVID-19 cases.

New Zealand will remain at a Level Four alert stage until at least 11.59 pm on August 24 after the country recorded a further 11 COVID-19 cases.

Prime Minister Jacinda Ardern said the country needed to be "vigilant" with contact tracing showing hundreds of people on the North and South Islands had been to exposure sites.

Several of the new cases have been recorded in Wellington, though they are linked to the Auckland outbreak. 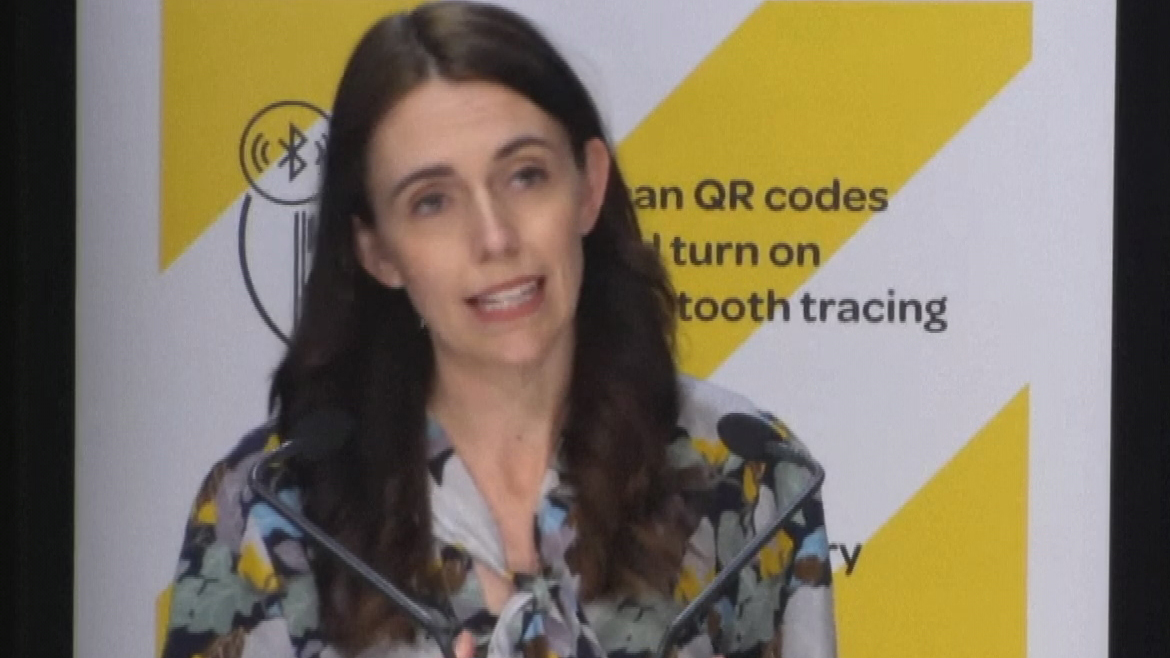 "We just don't quite know the full scale of this Delta outbreak," Ms Ardern said.

Director-General of Health, Dr Ashley Broomfield, said 19 of the existing 31 cases in the current outbreak had been epidemiologically linked to the Auckland cluster.

A further 12 were still under investigation but showed "every sign" of the same link, he said. 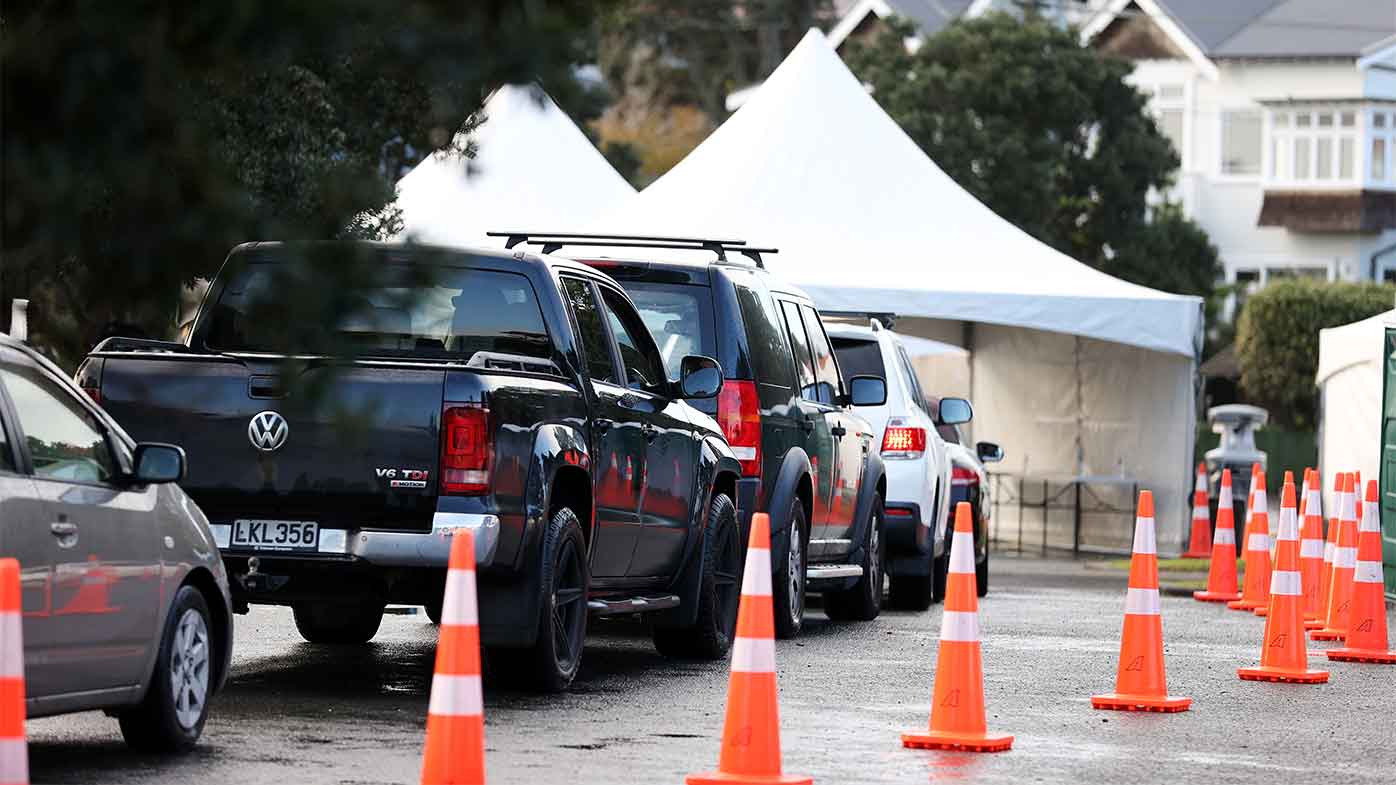 Ms Ardern said Dr Broomfield had advised a lockdown extension to August 24 in order to better measure how far through the country the infection had spread.

"We believe we'll be in a better position to make an assessment about all of New Zealand with that full seven days," she said.

The New Zealand Cabinet is set to meet on Monday to discuss the next stage.

Dr Broomfield advised the lockdown for Auckland and the Coromandel peninsula could extend beyond next Tuesday.

Ms Ardern said while Auckland was the epicentre of the outbreak, it was an issue for all New Zealand.

READ:  More than 900 US coronavirus deaths in past 24 hours: Johns Hopkins University

A patient at North Shore Hospital in Auckland is among those who have tested positive for COVID-19.

The hospital is undergoing a deep clean.

Dr Broomfield said about 120 staff may have been exposed to the virus.