The two new cases were from overseas travellers returning home and broke the country's 24 day run of no new infections. 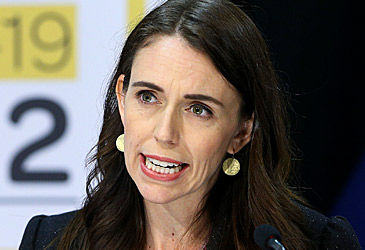 ""Our borders and the controls at our borders must be rigorous, they must be disciplined and they must have the confidence of ministers and all of you, New Zealanders who got us here," Ms Ardern told reporters today.

She also confirmed that compassionate exemptions for people to leave isolation early have been suspended until further notice.

"I know this will be upsetting to some New Zealanders seeking to return home, to visit dying relatives and loved ones.

"But this case has proven our need for caution."

Ms Ardern has appointed Assistant Chief of Defence Digby Webb, who will now be in charge of isolation facilities for Kiwis returning from overseas.

"Air Commodore Webb will regularly report to ministers. As the Assistant Chief of Defence he can also seek access to our military logistics operational expertise, and if needed personnel to assist in the running of the facility," Ms Ardern said. 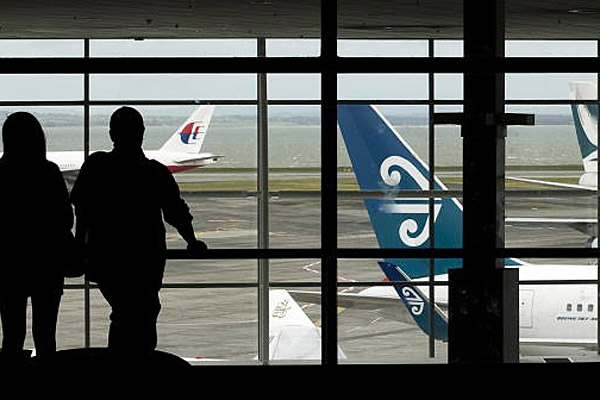 Air Commodore Webb will also undertake an audit of current isolation facilities and processes and make any changes needed.

"It's pretty clear I'm unhappy with the situation and I want this fixed,"  Mr Clark told media today.

READ:  Health Care Workers Around The World Are Dying To Save Us From COVID-19

"I have expressed my frustration – the director-general is absolutely committed to putting this right."

The two cases are women from the same family who had travelled to New Zealand from the UK and through Australia.

They arrived in New Zealand on June 7 and stayed in managed isolation in a hotel in Auckland. 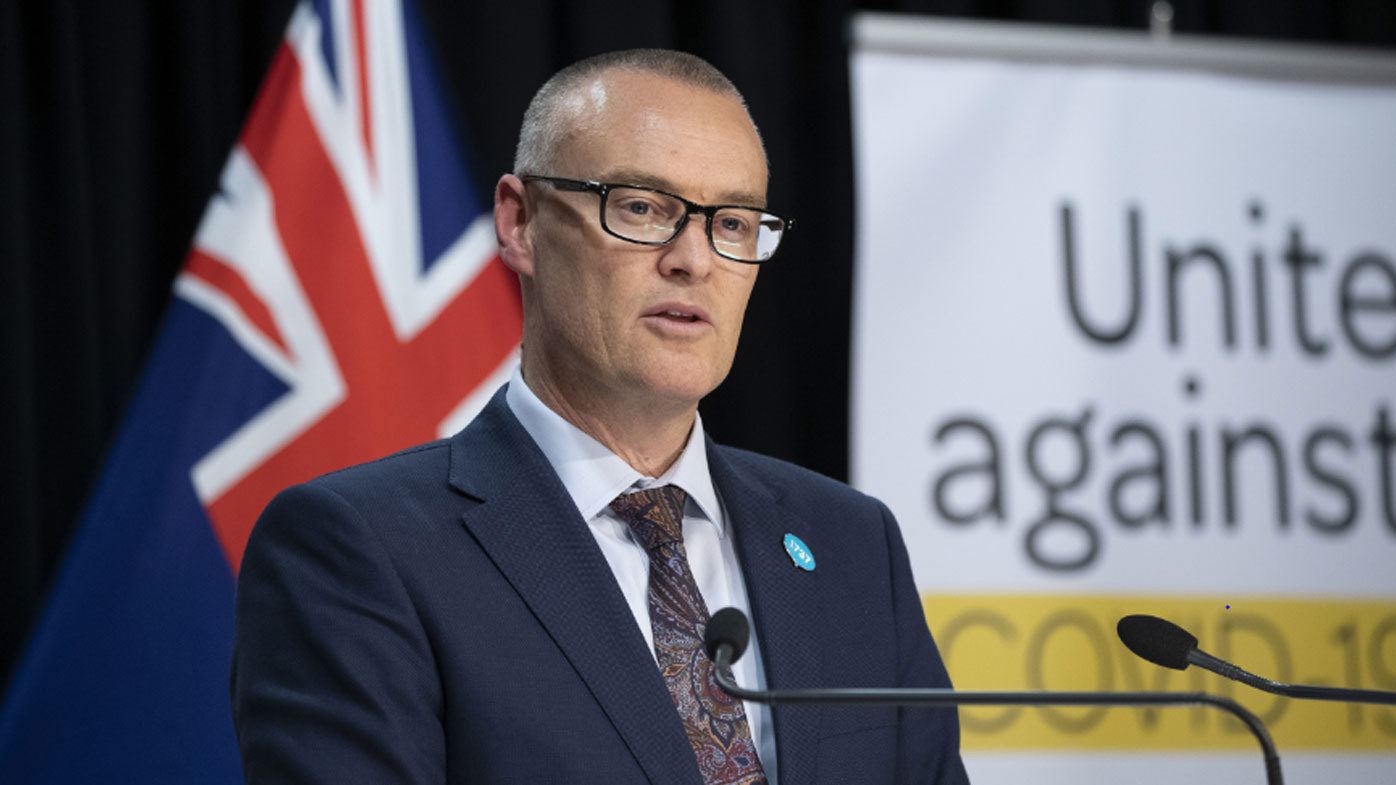 They were released from quarantine for compassionate reasons on June 14, despite one showing mild symptoms of the virus.

They then travelled to Wellington in a private vehicle to visit a relative who has since died, Director-General of Health Dr Ashley Bloomfield said in a press briefing on Tuesday.

Mr Clark said he told Mr Bloomfield any compassionate exemptions would be paused until the government regains confidence in the system.

"I am quite confident the people that made this mistake won't be making it again," he said.