The remnants of Hurricane Ida have dumped historic rain over the the tri-state area of the United States, with at least nine deaths linked to flooding in New York, New Jersey and Pennsylvania. 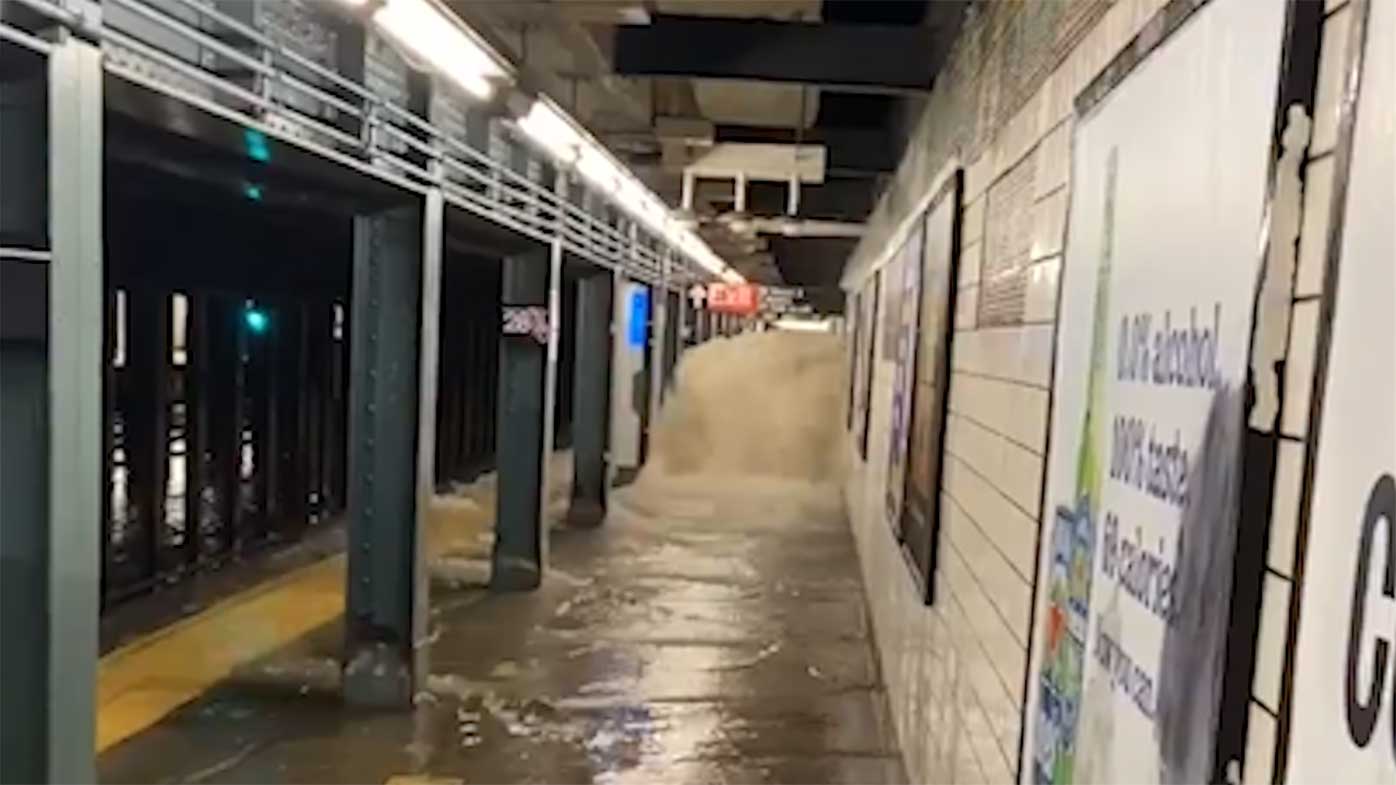 READ MORE: Cougar that was kept as illegal pet removed from NYC home 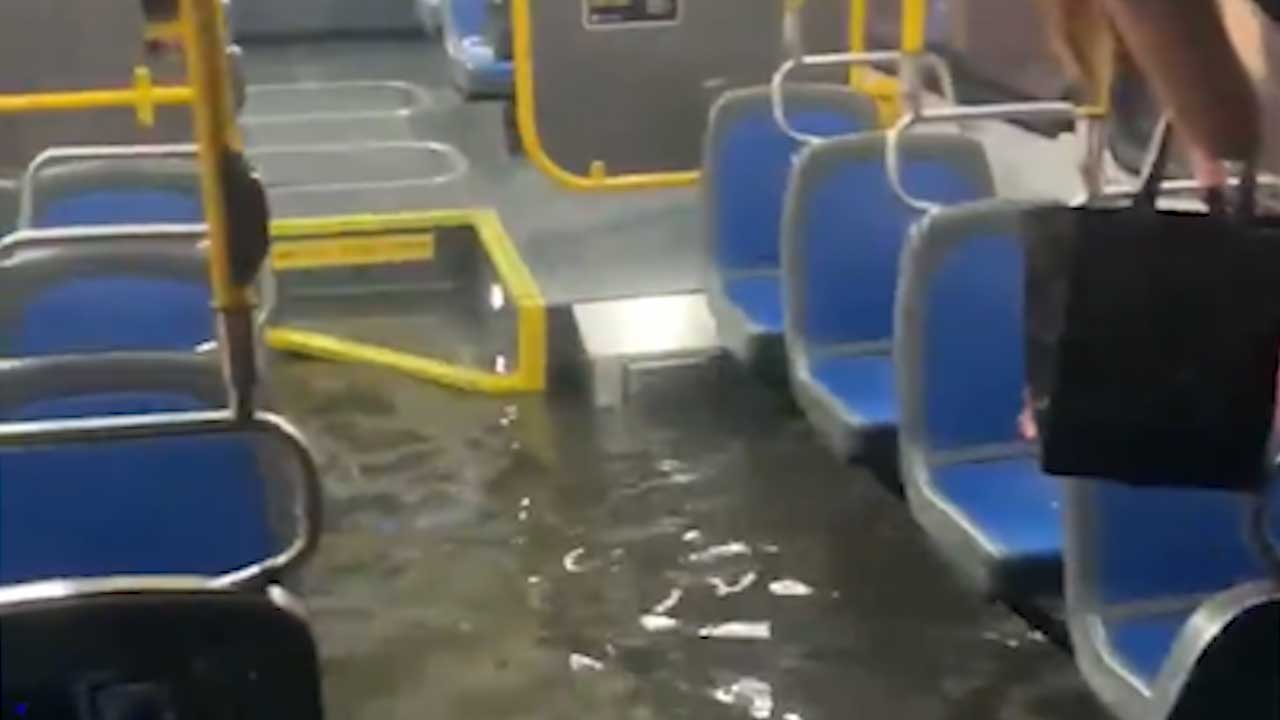 Janno Lieber, the CEO of the Metropolitan Transportation Authority, said at least 17 trains were stranded between stations overnight. All of the riders were evacuated safely, he told TV station NY1 on Thursday.

The toll Ida has taken in the US also included at least two tornadoes in the mid-Atlantic where homes were now rubble in Mullica Hill, New Jersey, just outside of Philadelphia. Police in Connecticut are investigating a report of a person missing due to the flooding in Woodbury.

At least one death was reported in New Jersey as Passaic Mayor Hector Lora said a 70-year-old man was swept away.

"His family was rescued, they were all in the same car. Unfortunately, the car was overtaken by the waters, and the firefighters who were being dragged down under the vehicle were unable to get him out," Lora told WCBS-TV. 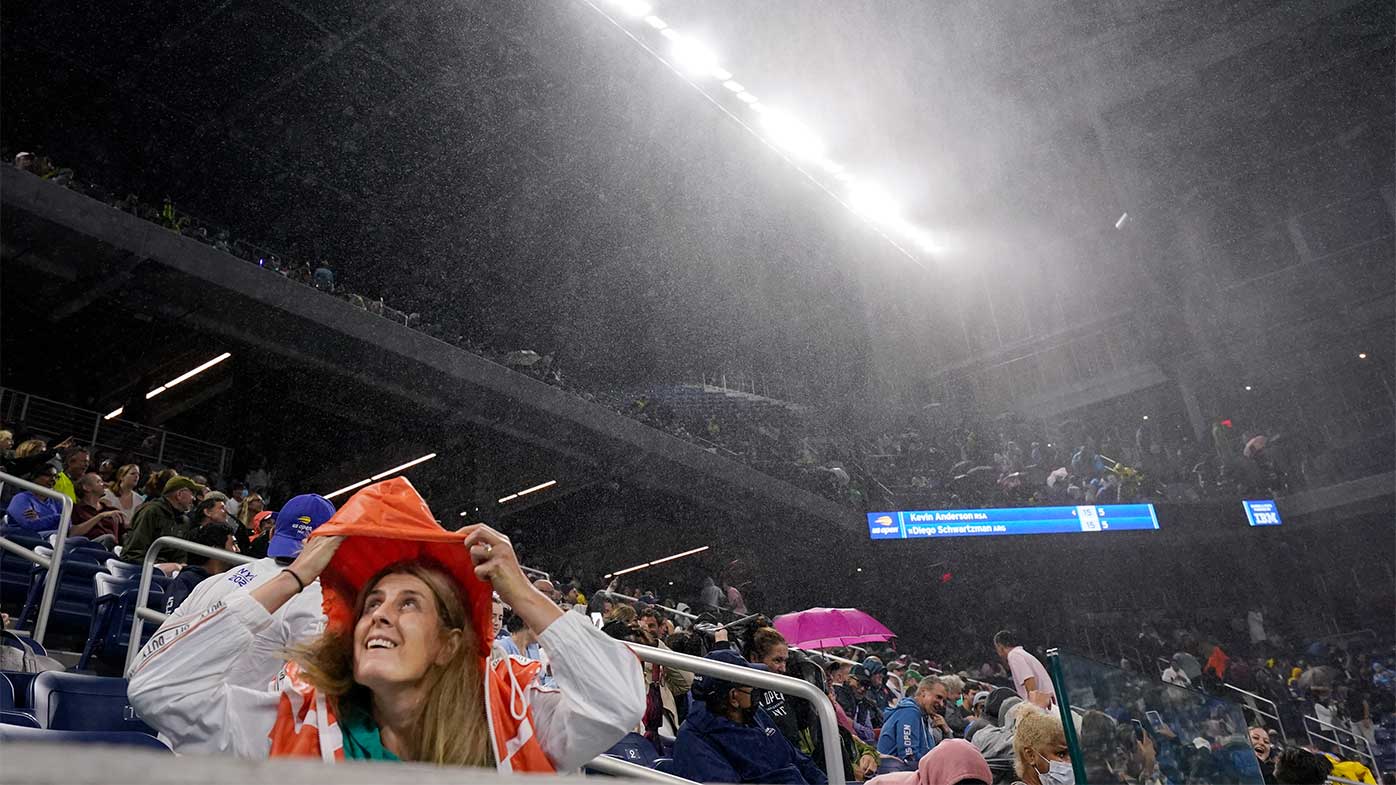 Authorities were trying to confirm at least one other death in the city.

Heavy winds and drenching rains collapsed the roof of a US Postal Service building in New Jersey and threatened to overrun a dam in Pennsylvania.

In New York, the rain brought transportation in large parts of the bustling city to a halt. Officials banned travel for all but emergency vehicles until early Thursday. FDR Drive in Manhattan, and the Bronx River Parkway were under water.

Garbage bobbed in the water rushing down streets. Some subway and rail service had resumed Thursday.

The National Weather Service office in New York issued its first-ever set of flash flood emergencies in the region On Wednesday night (Thursday AEST), alerts only sent in the most dangerous conditions.

An emergency was issued August 22 in Waverly, Tennessee, when flooding in the town and surrounding county killed 20 people after the rainfall in one day shattered the state record.

That was the start of a deadly two weeks across the nation. Wildfires are threatening Lake Tahoe, Tropical Storm Henri struck the North-east and Ida struck Louisiana as the fifth-strongest storm to ever hit the US mainland, leaving 1 million people without power, maybe for weeks. Rescues took place all over New York City as its 8.8 million people saw much worse flooding than from Henri.

At the US Open tennis tournament in Queens, television footage showed fans who had watched matches under the Arthur Ashe Stadium's retractable roof slogging through several inches of water as they left.

Few parts of the region were untouched, and residents huddled inside and endured the anxiety brought on by tornado warnings that gradually moved north and east with the storm.

The National Weather Service recorded 8.91cm of rain in New York's Central Park in one hour on Wednesday night (Thursday AEST), far surpassing the 4.92cm that fell in one hour during Henri on the night of August 21, which was believed at the time to be the most ever recorded in the park.

In neighbouring New Jersey, Governor Phil Murphy declared a state of emergency in all 21 counties, urging people to stay off the flooded roads. 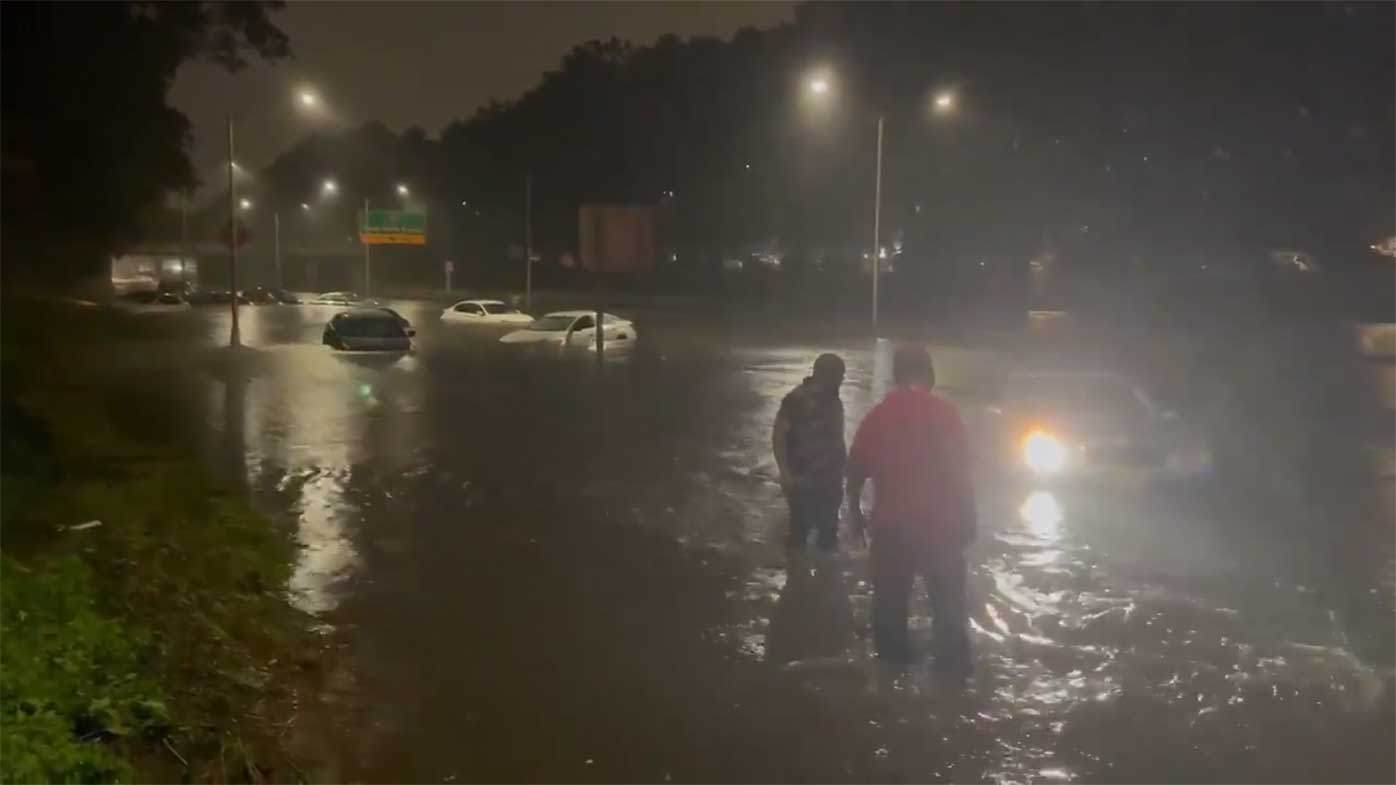 Amtrak service was cancelled between Philadelphia and Boston.

At least 220,000 customers were without power in the region, with most of the outages in New Jersey and Pennsylvania.

More than 35,000 customers were without power Thursday morning in New York City, Long Island and its northern suburbs.

A section of Route 24 in south-eastern Massachusetts was shut down because of water on the highway, and in Portsmouth, Rhode Island, a road crumbled under the onslaught of rain.

Parts of Johnstown, Pennsylvania, where 2200 people died after a dam failed in 1889, were evacuated for a time on Wednesday after water reached dangerous levels at a dam near the city. An official said later Wednesday that the water levels near the dam were receding.

Hurricane season in the Atlantic Ocean is far from over.

Tropical Storm Larry was strengthening and moving quickly westward after forming off the coast of Africa earlier Wednesday.

Forecasters predicted its winds would rapidly intensify to 201 km/h by Tuesday, but remain well away from land.