Dubbed the “unofficial palace,” the Waldorf has hosted the likes of Grace Kelly, Frank Sinatra, Ella Fitzgerald and every US president from Herbert Hoover to Barack Obama.

Since it opened in 1931, the Waldorf Astoria hotel in New York has been frequented by society's elite: politicians, actors and even royalty.

Dubbed the "unofficial palace," the Waldorf has hosted the likes of Grace Kelly, Frank Sinatra, Ella Fitzgerald and every US president from Herbert Hoover to Barack Obama. Some members of high society even lived at the hotel, including composer Cole Porter and the Duke of Windsor, Edward VIII, with his partner, Wallis Simpson, after he abdicated the British throne.

But now, the landmark hotel on Park Avenue is auctioning off 80,000 of its most timeless furnishings in preparation for a complete renovation, as part of the Fine Furnishings of the Historic Waldorf Astoria New York auction, according to a news release from Kaminski Auctions, which is hosting the sale. 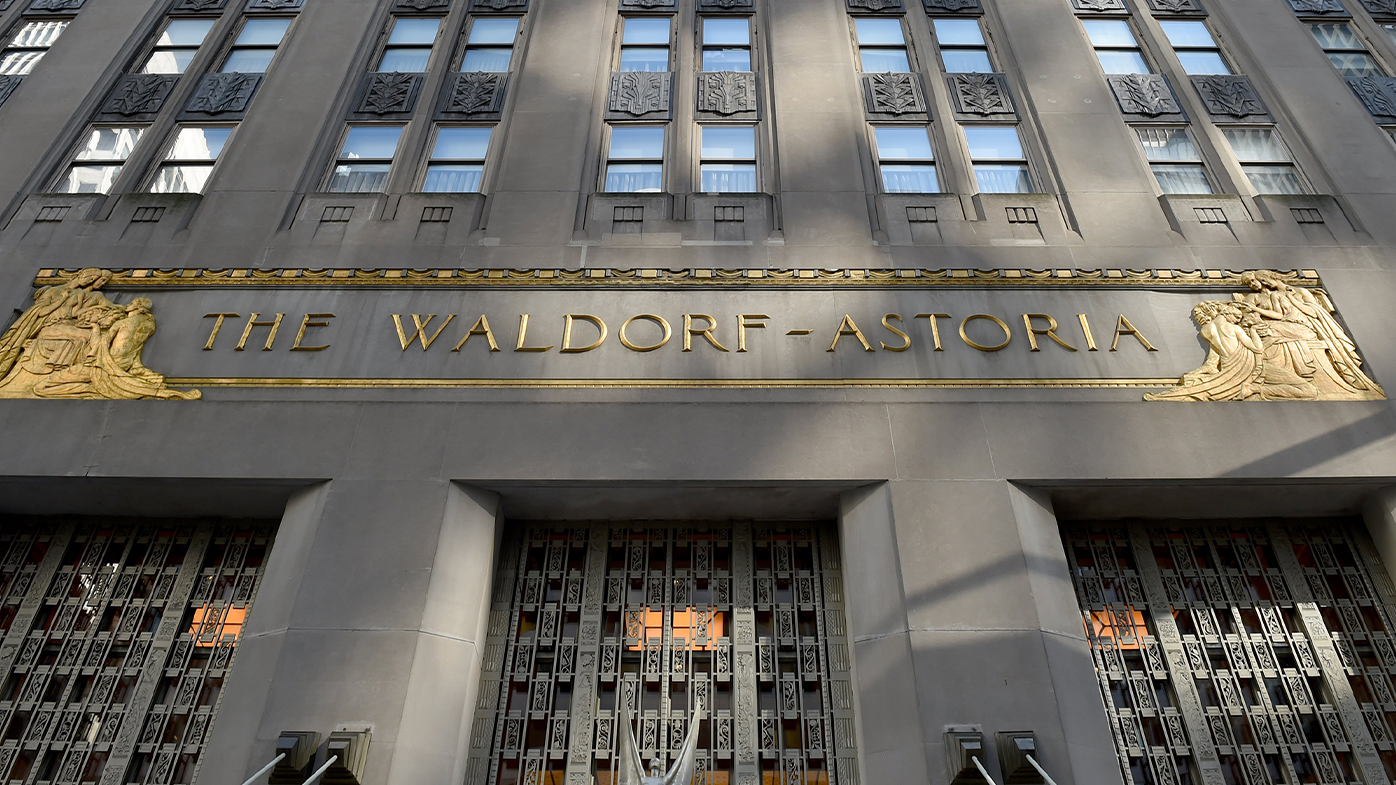 "Many of the pieces for auction have been a witness to history, and we are excited to see them find new life in the homes of avid collectors," said Andrew Miller, CEO of Dajia US, the owner and developer of Waldorf Astoria New York.

Anyone can now own classic 19th century French furniture from the Windsor Suite, the Cole Porter Suite, the Winston Churchill Suite and the Presidential Suite, among others. The furnishings include bespoke chandeliers, a Steinway grand piano and Charles X-style benches.

Online bidding and personal viewings of the items at Silver City Galleria Mall in Massachusetts, where they're being held, started Saturday.

A two-week live and COVID-safe auction is scheduled to start October 17.

The auction is set to end November 15, according to the news release. 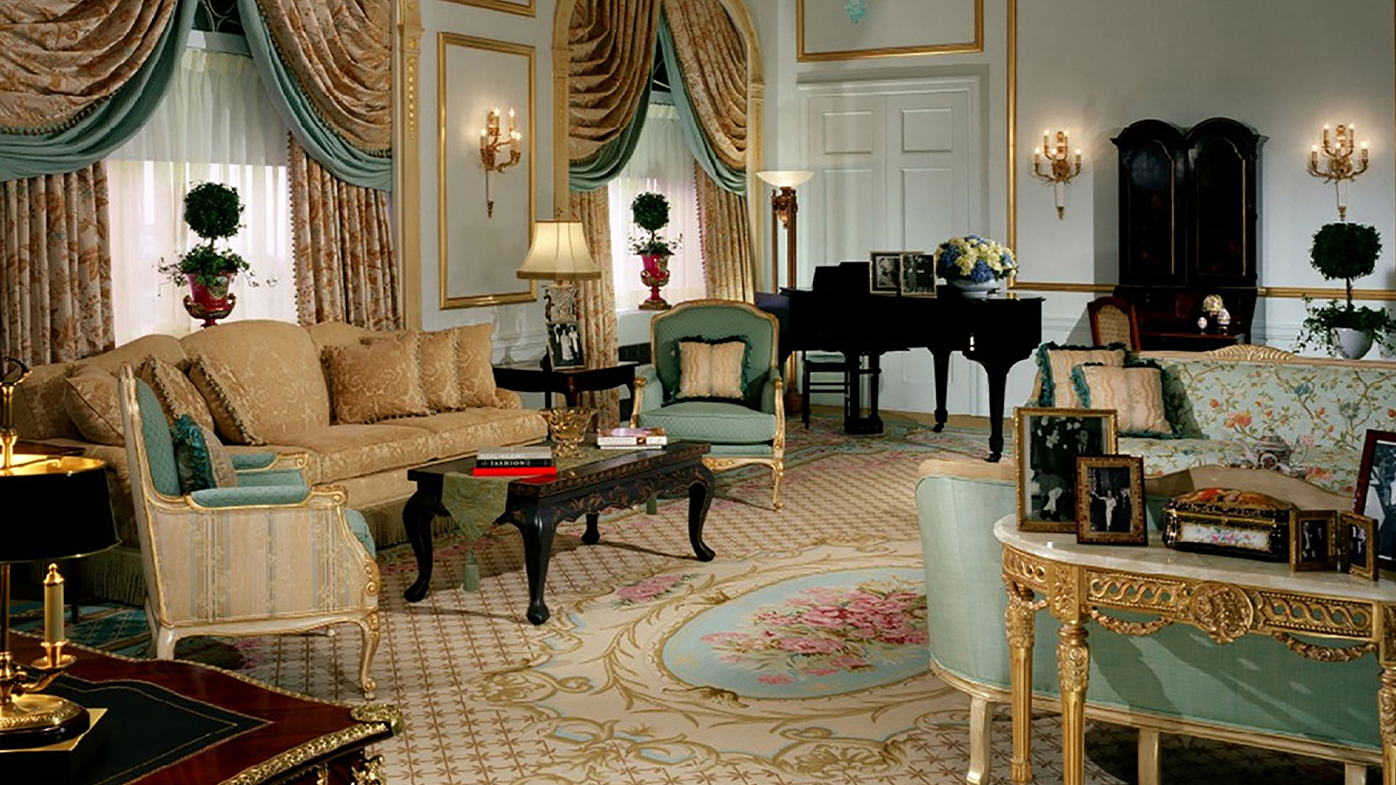 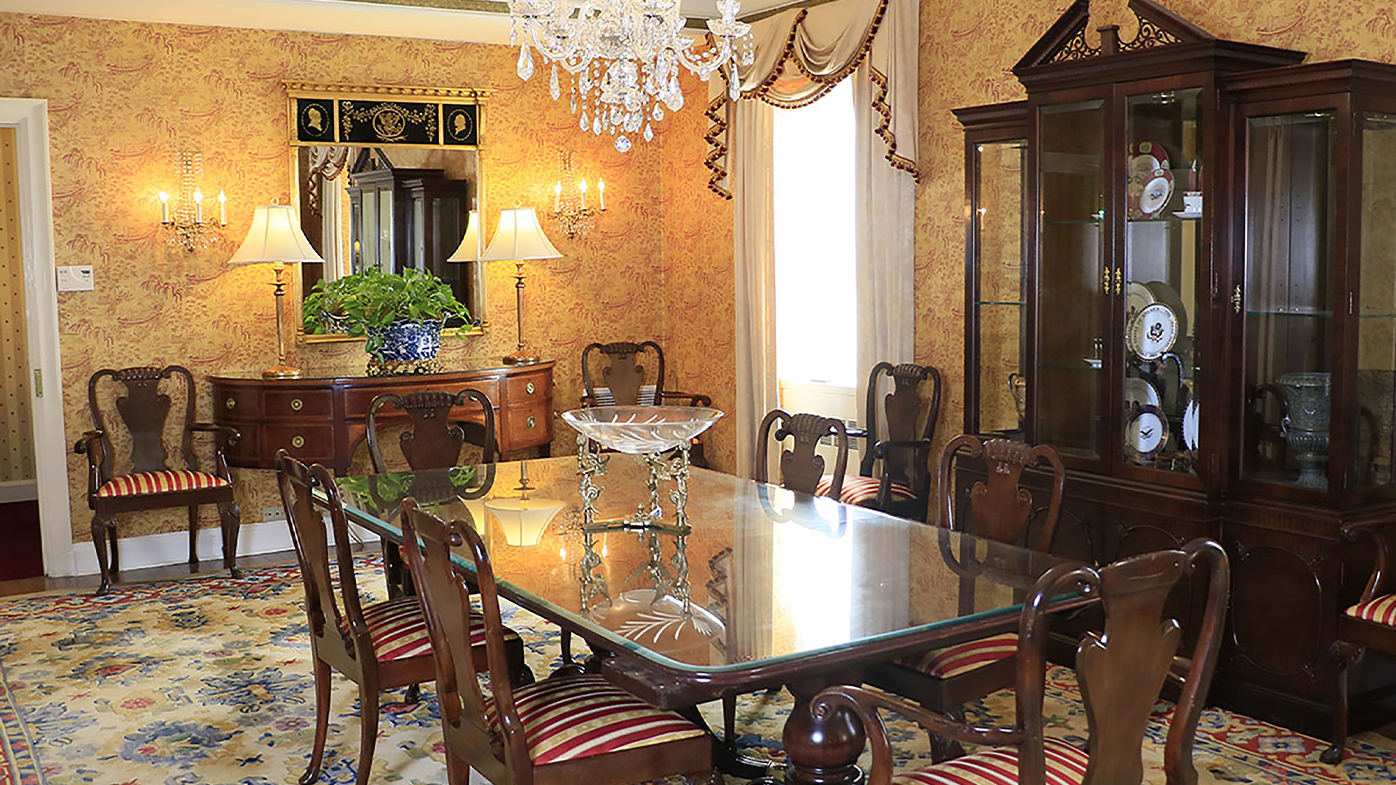 The Waldorf Astoria started the construction in December 2017 as part of a major renovation.

The hotel is expected to reopen in two to three years and will include 375 condominium residences and 375 rooms, according to the news release.