Surveillance video shows the man walking to a bus stop in the Bronx, in New York City. As he’s waiting, he takes a step forward and suddenly disappears into the sidewalk.

New surveillance video shows a man falling into a New York City sidewalk when the ground gave out under him. The freak accident happened in the Bronx's Belmont section on Saturday.

The victim's brother told CBS2's Ali Bauman on Monday he is alert and recovering at the hospital, but deeply traumatised by what happened.

Surveillance video shows the man walking to the bus stop on Third Avenue by 183rd Street.

As he's waiting, he takes a step forward and suddenly disappears into the sidewalk. 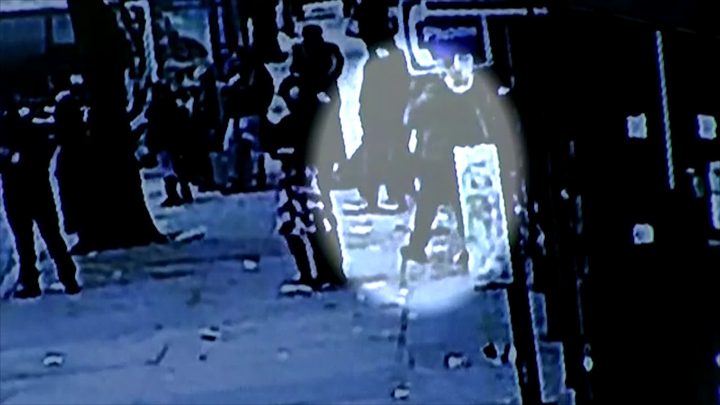 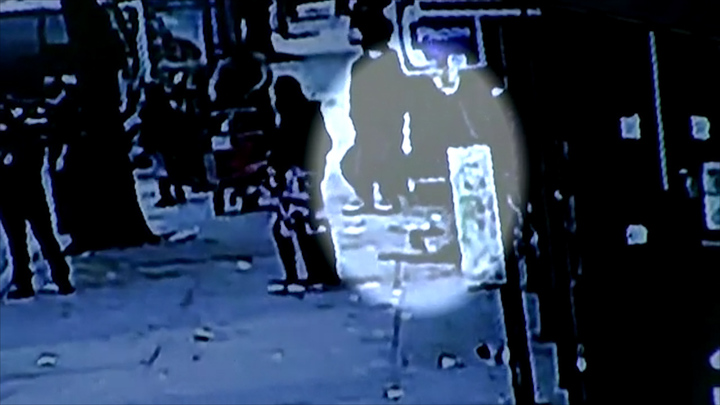 "He was casually waiting for the bus and it just fell," the victim's brother, Greg White said.

A crowd rushes over to where police said a layer of sidewalk concrete gave out. Mr White's 33-year-old brother fell down a hole 3.6 to 4.5 metres deep.

"I looked down and the guy was only moving his hand," said an eyewitness in Spanish.

First responders arrived, but Mr White told CBS2 his brother was trapped for about 30 minutes.

"Rats crawling on him. He can't move. He just… it was so bad. He didn't wanna yell 'cause he was afraid there was gonna be rats going inside his mouth," Mr White said.

Firefighters were able to pull Mr White's brother out and put him in an ambulance to the hospital.

"When he fell, his face scraped concrete… that skin came off. His arm was bad. His leg is numb," Mr White said.

The Department of Buildings said the sidewalk over the building's cellar had been in disrepair and gave out. A department inspector has since issued a full vacate order for the five-story building and ordered its owner to build green fencing around it.

READ:  US mother, boyfriend 'placed child in scalding water' to discipline him

"It's like one out of a million chance of that happening. I'm shocked. I was surprised but, you know, he's breathing," said Mr White.

The Department of Buildings is investigating whether there were any construction code violations.

The Department of Transportation told CBS2 it issued a sidewalk violation there years ago but, ultimately, it's the property owner's responsibility to maintain the sidewalk.