Missing medals belonging to a prominent Gold Coast local have been discovered in a gutter on what would have been the owner’s 109th birthday.

Missing medals belonging to a prominent Gold Coast local have been discovered in a gutter on what would have been the owner's 109th birthday.

The Order of Australia medal presented to Alexander Griffiths, the original founder of Currumbin Wildlife sanctuary, were found in the street yesterday morning.

Rachel Love was taking a walk at Tugun yesterday morning when she spotted the medals in the gutter, at first mistaking the shiny object for a tin. 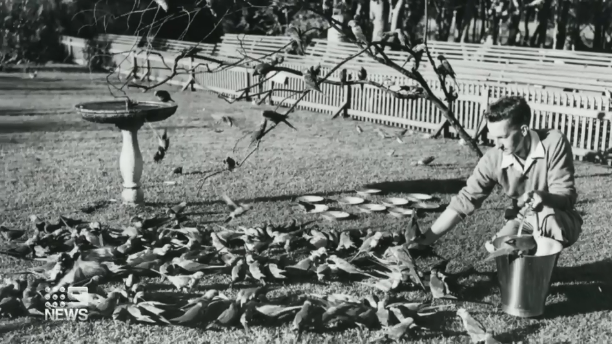 She almost didn't stop but decided to take a look.

She noticed the name engraved on the back of the medal, and thought she'd reach out on social media to find some answers which sparked a social media frenzy.

"I have been inundated with phone calls and messages I had quite the headache when I went to bed last night," she told 9News.

"I'm really invested in it, (I have) done a lot of googling."

What's even more amazing is that yesterday, the day Ms Love found the medals would, have been Alexander Griffiths 109th birthday.

He received the AM medals for his conservation work in 1976 and passed away in 1998, so exactly where the medals have been for the last 22 years and how they ended up in a Tugun gutter is anyone's guess. 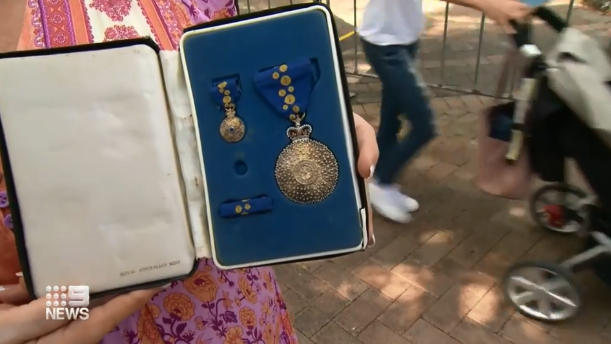 Jayme Cuttariss from the Queensland National Trust is hoping someone might be able to fill in the missing link.

"We'd ask the community to reach out with any information as to whos had these medals for all these years," he said.

"We're really hoping someone comes forward and fills in the missing pieces of this story because we really don't know how they ended up in a street in Tugun."

Until then the medals will remain at Currumbin Wildlife Sanctuary where they will hopefully become part of a bigger display honouring Alexander Griffiths and his conservation work.