Authorities in multiple countries, including China, have issued alerts for a new strain of coronavirus that has already killed three people.

The head of a Chinese government expert team has confirmed human-to-human transmission in an outbreak of a new coronavirus.

Some medical workers have also tested positive for the virus, the English-language China Daily newspaper said. 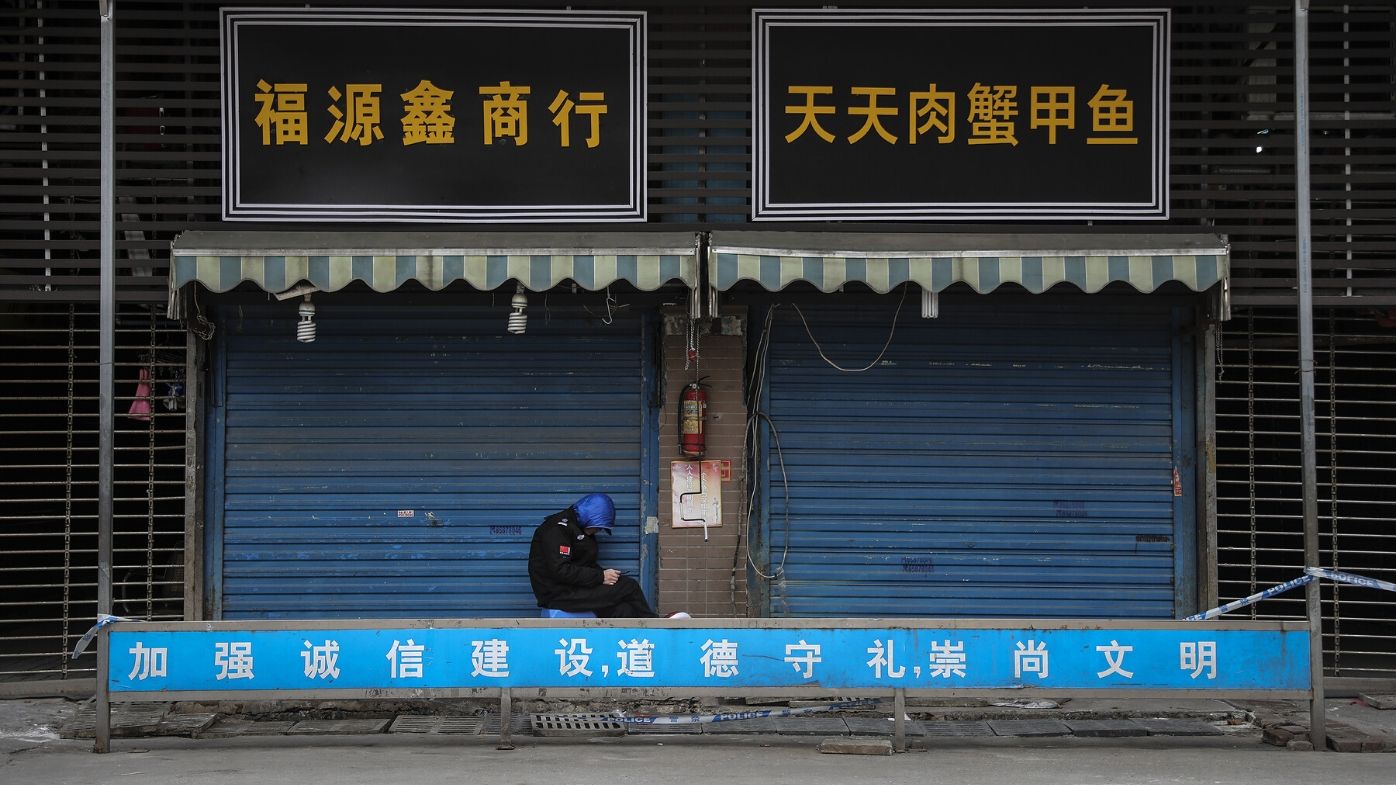 The late-night announcement capped a day in which authorities announced a sharp uptick in the number of confirmed cases to more than 200, and China's leader called on the government to take every possible step to combat the outbreak.

"The recent outbreak of novel coronavirus pneumonia in Wuhan and other places must be taken seriously," President Xi Jiping said in his first public statement on the crisis.

"Party committees, governments and relevant departments at all levels should put people's lives and health first."

The spread of the viral pneumonia comes as the country enters its busiest travel period, when millions board trains and planes for the Lunar New Year holidays.

The outbreak is believed to have started late last month when people picked it up at a fresh food market in Wuhan, a city in central China. 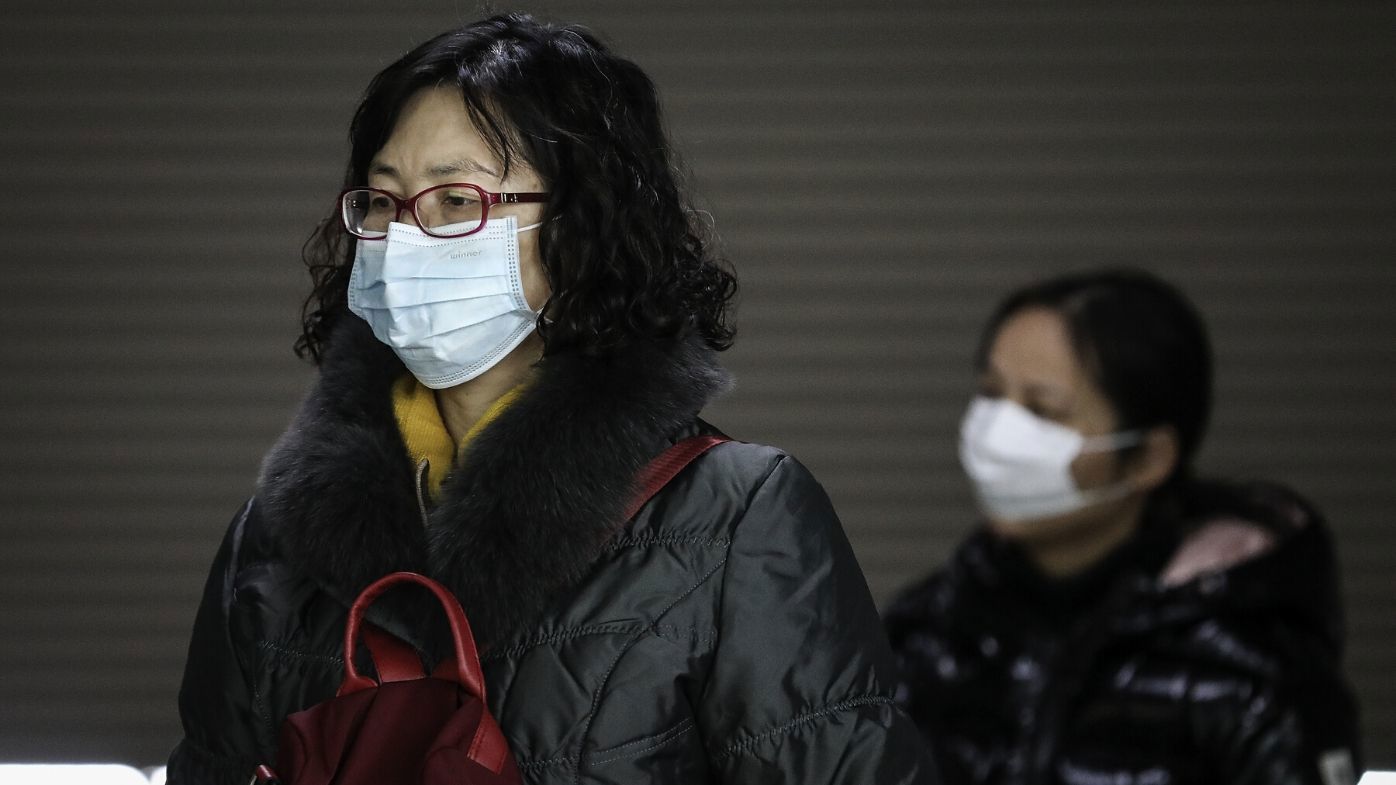 Wuhan health authorities said yesterday that an additional 136 cases have been confirmed in the city, raising the total to 198. Three have died.

Authorities elsewhere also announced cases in other Chinese cities for the first time.

Five individuals in Beijing and 14 in Guangdong have also been diagnosed with the new coronavirus, CCTV reported yesterday evening.

A total of seven suspected cases have been found in other parts of the country, including in Sichuan and Yunnan provinces in the southwest and in Shanghai.

Zhong said the two people in Guangdong had not been to Wuhan but fell ill after family members had returned from the city, the China Daily said. 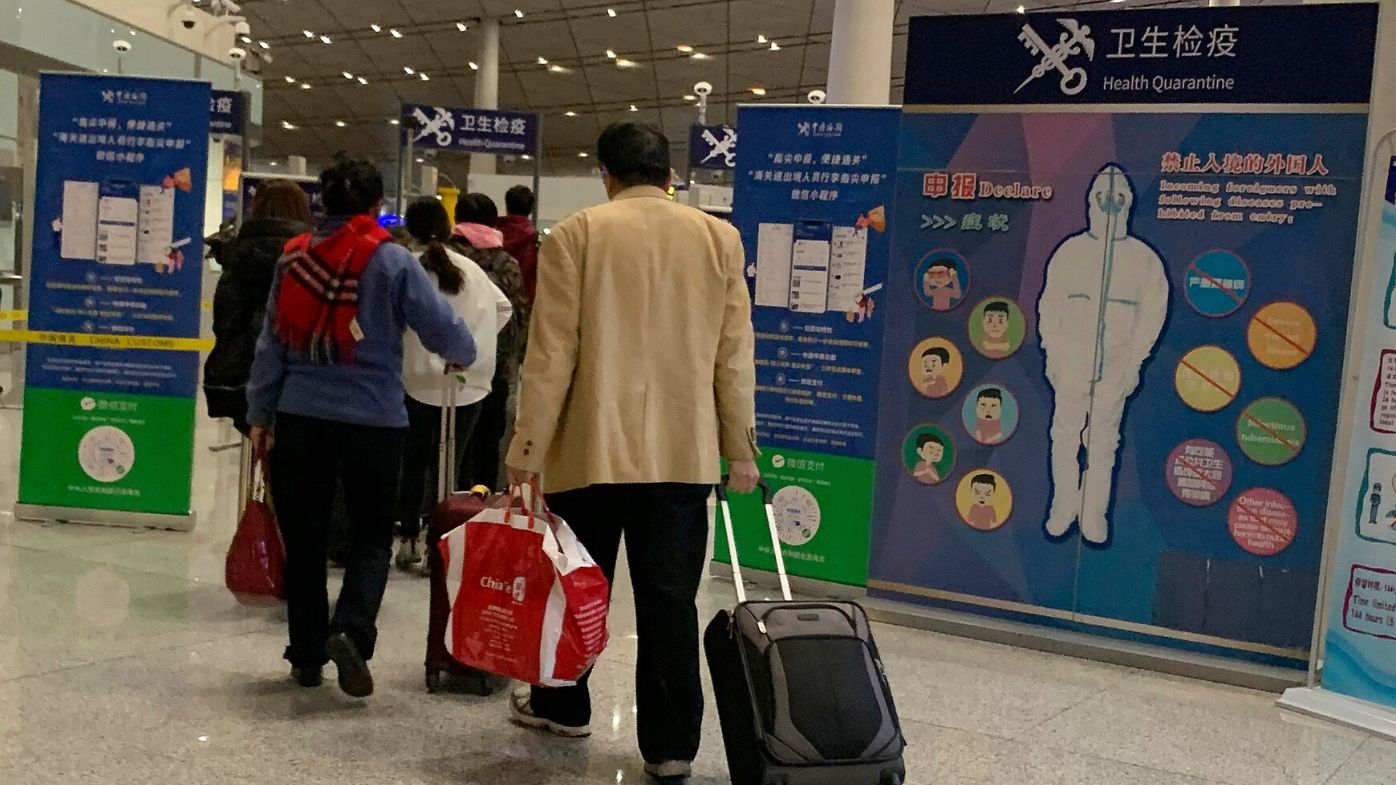 The outbreak has put other countries on alert as millions of Chinese travel for Lunar New Year.

Authorities in Thailand and in Japan have already identified at least three cases, all involving recent travel from China.

South Korea also reported its first case yesterday, when a 35-year-old Chinese woman from Wuhan tested positive for the new coronavirus one day after arriving at Seoul's Incheon airport.

The woman has been isolated at a state-run hospital in Incheon city, just west of Seoul, the Korea Centers for Disease Control and Prevention said in a statement.

At least a half-dozen countries in Asia and three US airports have started screening incoming airline passengers from central China.

Many of the initial cases of the coronavirus were linked to a seafood market in Wuhan, which was closed as authorities investigated.

Since hundreds of people who came into close contact with diagnosed patients have not gotten sick, the municipal health commission maintains that the virus is not easily transmitted between humans.

China's National Health Commission said experts have judged the current outbreak to be "preventable and controllable."

"However, the source of the new type of coronavirus has not been found, we do not fully understand how the virus is transmitted, and changes in the virus still need to be closely monitored," the commission said in a statement Sunday.

Coronaviruses cause diseases ranging from the common cold to SARS, or severe acute respiratory syndrome.

The Chinese government initially tried to conceal the severity of the SARS epidemic, but its cover-up was exposed by a high-ranking physician.

"In the early days of SARS, reports were delayed and covered up," said an editorial in the nationalistic Global Times. "That kind of thing must not happen again in China."

"We have made great strides in medicine, social affairs management and public opinion since 2003," the editorial said.

China has notified and maintained close communication with the World Health Organisation and other relevant countries and regions, Chinese Foreign Ministry spokesman Geng Shuang said at a regular news briefing.

Wuhan has also adopted measures to control the flow of people leaving the city, Geng said.

Initial symptoms of the novel coronavirus include fever, cough, tightness of the chest and shortness of breath.