A man in his 20s from Western Sydney is among the latest to die.

New South Wales has recorded 1262 new local COVID-19 cases in the last day and another seven deaths, including a man in his 20s from Western Sydney.

Speaking during the last live daily health update, NSW Premier Gladys Berejiklian said that 78 per cent of over 16-year-olds now had at least one dose of a vaccine.

There are 1206 are now in hospital with COVID-19, 92 of whom require ventilation.

Ms Berejiklian said that there has been "some stabilisation in local government areas of concern", which she described as pleasing.

But warned that the most concerning areas where the virus is "picking up pace" continues to be in some suburbs in south-western Sydney as well as some suburbs in inner-Sydney.

"We want to be sure that when we get to that 70 per cent double dose figure but we have managed to reduce our cases as much as we can to allow us to continue planning forward," she said.

She also believes the state will be able to reach 90 per cent single-dose vaccinations.

READ:  Delta Confirms 2 Passengers Were Removed From Flight For Refusing To Wear Masks

"I want to see 80 per cent first dose next week, and I am confident we will get there around Tuesday or Wednesday," she said. 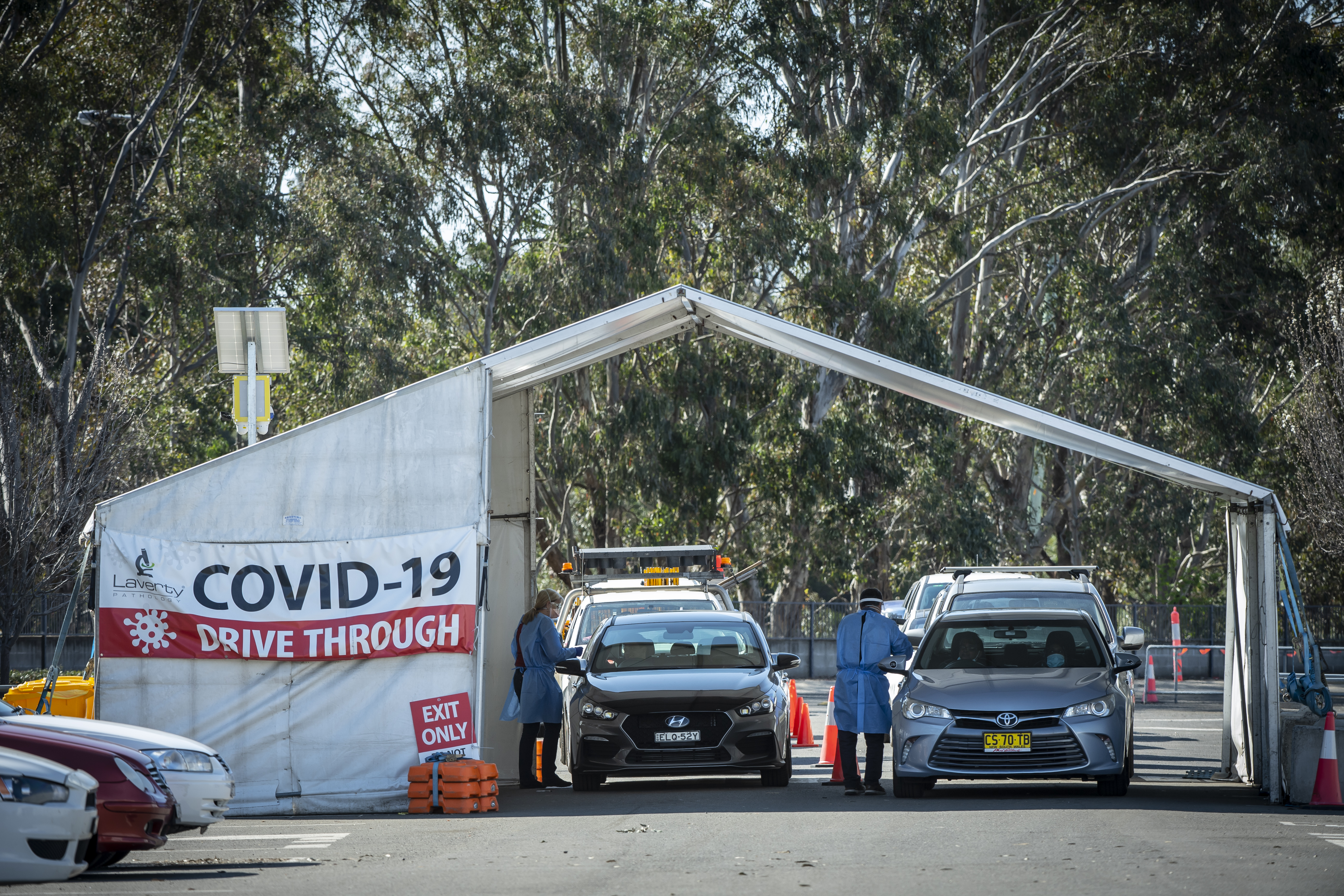 "And then my challenge to the New South Wales community is, it's get to 90 per cent the following week.

"I suppose I am being a bit optimistic, but I think we can actually get about 90 per cent first dose.

"I am pleased we have got the 12 to 15-year-old vaccination is coming on, as announced by the Commonwealth on Monday, so that group will have access to vaccination."

Dr Chant said that while is pleased to see some stabilisation of case numbers in LGAs of concern, there are now concerns over rising case numbers in some inner-city suburbs.

Suburbs like Glebe and Camperdown, Redfern and Waterloo have been flagged as new suburbs with significantly increasing case numbers as well as Punchbowl in Sydney's west.

"My message is, please come forward to get tested and vaccinated," Dr Chant said.

"Redfern community Centre is a new COVID testing site and it is open seven days a week from 10am to 4pm.

"We have got three Pfizer vaccines now available at various locations including at Ashfield Leagues, Green Square Library at Zetland, the Morris EMR Indoor Sports Centre at Riverwood, Club Burwood, and the National Centre for Indigenous Education at Redfern." 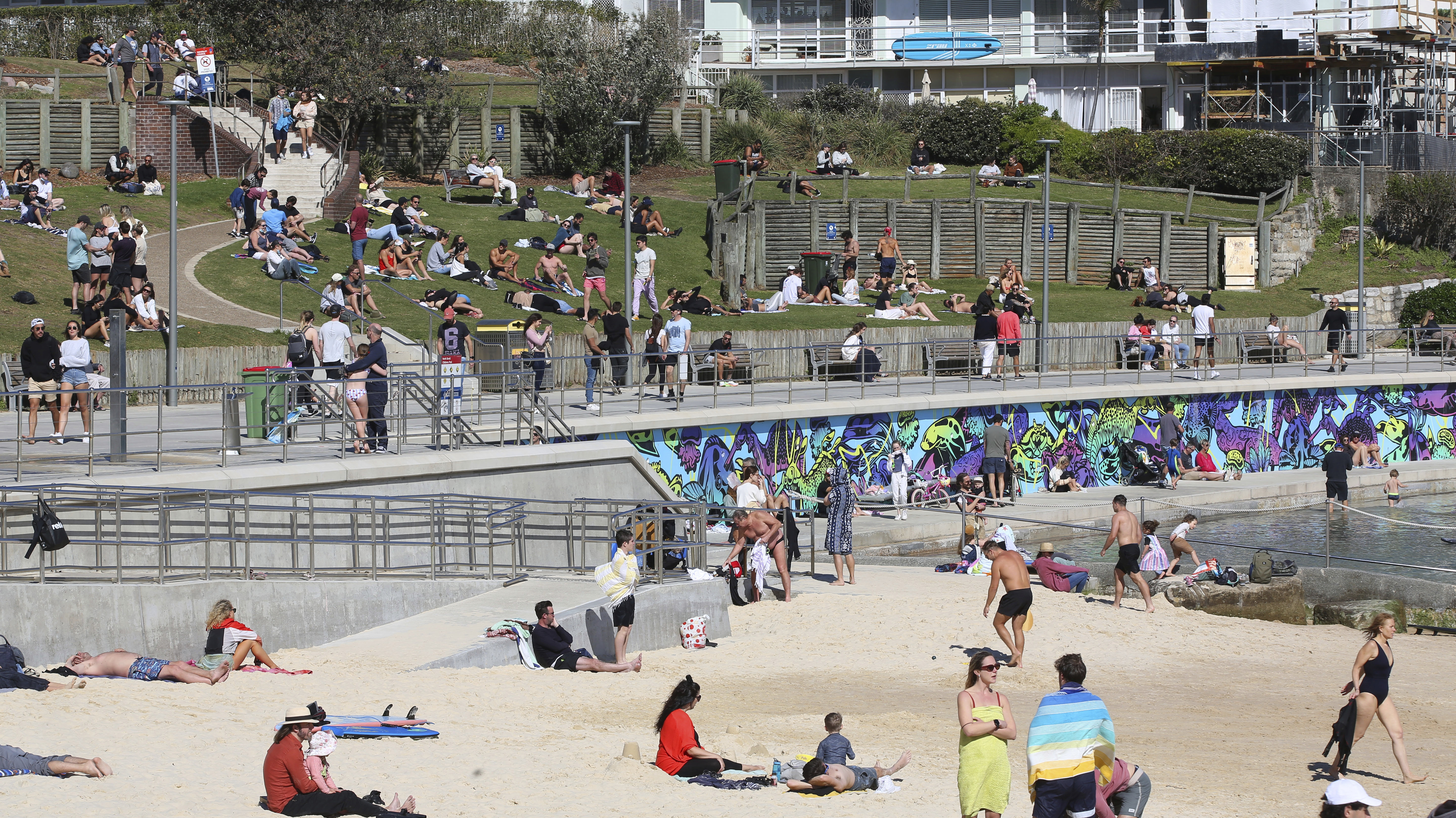 "I am still hoping that we peak. But to some extent, those projections depend how effectively we can control the spread outside the local government areas of concern," she said.

Yesterday, a record 1599 new cases were detected along with and eight more deaths.

NSW has now administered a total of eight million vaccinations since the outbreak of the pandemic.