From tomorrow all LGAs of concern will have the same rules as the rest of Greater Sydney except for the list of authorised workers.

NSW Premier Gladys Berejiklian fronted the media today, saying that from tomorrow all LGAs of concern will have the same rules as the rest of Greater Sydney except for the list of authorised workers.

That means from tomorrow residents in: Bayside, Blacktown, Burwood, Campbelltown, Canterbury-Bankstown, Cumberland, Fairfield, Georges River, Liverpool, Parramatta, Strathfield, and some suburbs of Penrith will have the same exercise and recreation rules as those on the coast.

"So from tomorrow, very pleasingly, all areas of concern will be equalised, so relating to exercise, recreation or outdoor gatherings, everything will be the same across greater Sydney," Ms Berejiklian said.

The premier also announced that all public pools across the state will from next Monday reopen.

"All public pools will be open in a COVID-safe way and those COVID safe plans will be formalised and made public," she said.

"Making sure that we keep community safe as much as possible and prevent seeding, but all of us appreciate the importance of enjoying the warmer weather and the positive mental health and recreation and exercise." 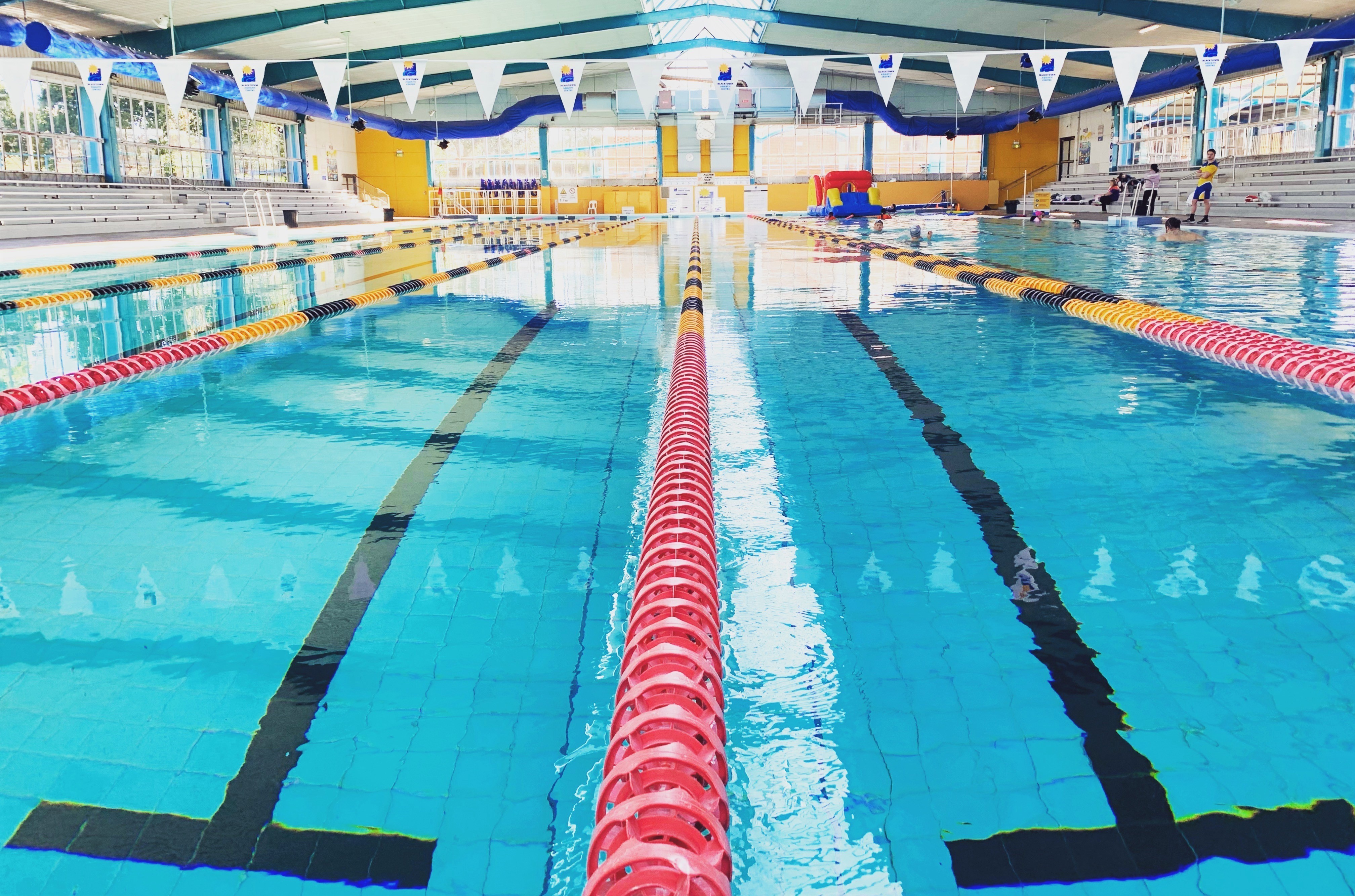 Ms Berejiklian said that while it appears that case numbers overall are stabilising, it's too early to tell for sure.

She warned against becoming complacent, saying many international communities have opened up too early, resulting in another surge.

"We are seeing the reproductive rate go below one which means cases are showing, some areas are showing decline," she said.

"But other areas are still growing, and it's really important for us not to get complacent, but to accept that if we stay the course, if we stick to the rules.

"The curve is starting to change, but what is always concerning us is that any super spreader event, anyone being too complacent actually can things very quickly. You cannot muck around with Delta, it comes back ferociously." 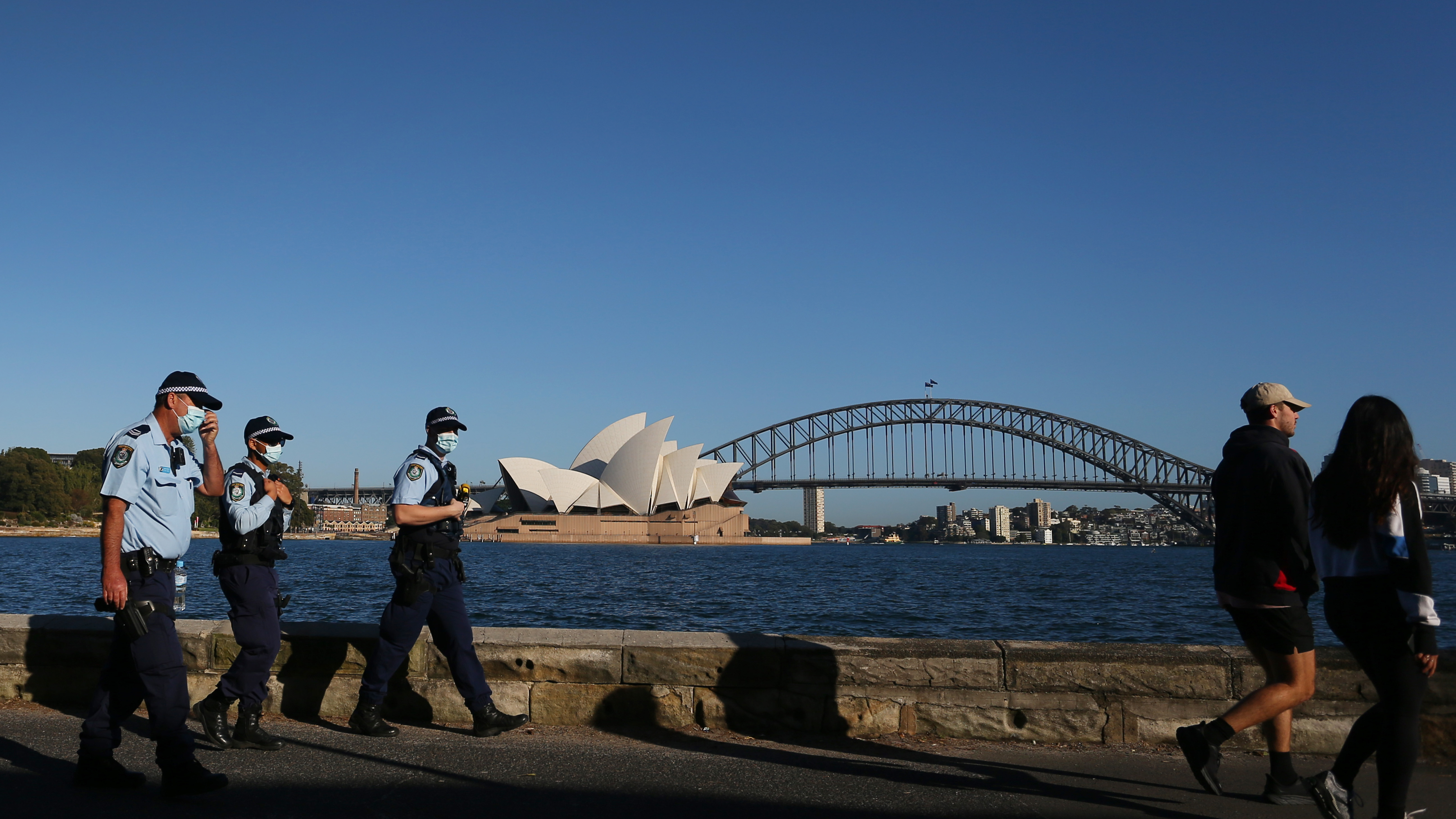 A total of 1331 new COVID-19 cases and six deaths were recorded yesterday.

The total number of cases in NSW since the beginning of the pandemic now amounts to over 50,000.

Over nine million vaccinations have been given across NSW.