A new software issue has been discovered on the Boeing 737 Max, but the company said Thursday it does not think it will further delay its return to service.

A new software issue has been discovered on the Boeing 737 Max, but the company said Thursday it does not think it will further delay its return to service.

The company said the issue involves an indicator light staying on longer than intended.

The light is associated with the stabilizer trim system, which raises and lowers the plane's nose. 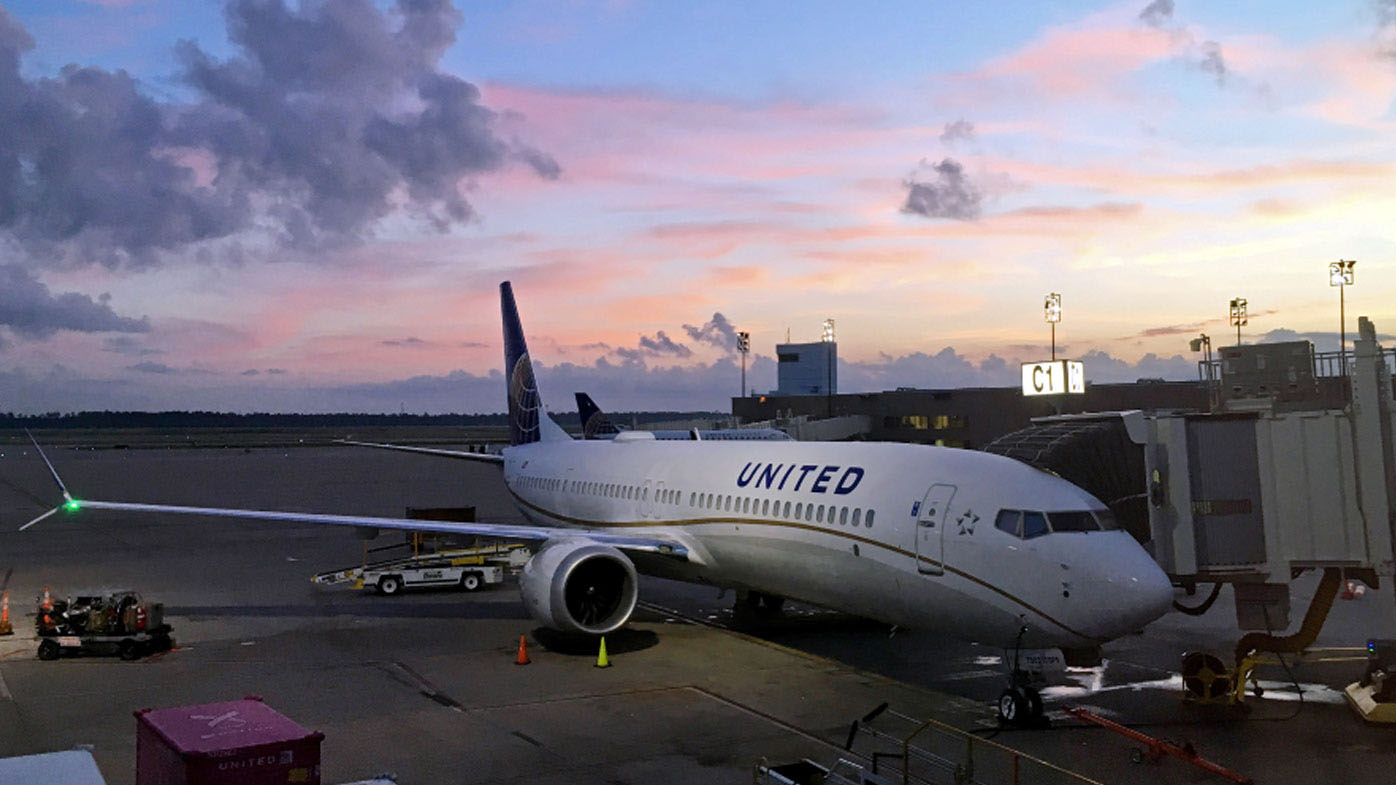 Boeing said the problem was discovered during flight testing of the 737 Max's updated software.

It said the problem was with the inputs into the plane's flight control computers.

"We are incorporating a change to the 737 Max software prior to the fleet returning to service to ensure that this indicator light only illuminates as intended", it said.

The 737 Max has been grounded worldwide since March following two fatal crashes that killed 346 people.

The crashes have been linked to a safety system designed to force down the nose of the plane in case it was climbing too fast and was at risk of stalling.

Boeing has been working on a fix of the software on that system for more than a year.

Since its grounding, investigators and Boeing engineers have identified several other issues with the plane.

Boeing let the FAA and its airline customers know about the problem with the light during the week of Jan. 20, the company said.

It was revealed publicly on Thursday by Federal Aviation Administration Administrator Steve Dickson when he was answering reporters' questions following remarks in London.

The same week Boeing disclosed the problem with the light to the FAA, it announced publicly that it believed the Max would not be approved to return to service until the middle of this year.

READ:  Cabaret Artist to Premiere Show at Festival of Voices

Asked Thursday about when the jet might fly again, an FAA spokesperson repeated, "there is no set timeframe for when the aircraft will be cleared for return to passenger service.

It will be approved only after our safety experts are fully satisfied that all safety-related issues are addressed to the FAA's satisfaction."