Children's Panadol will be put behind chemist counters with limits of a months' worth of medicine introduced, Health Minister Greg Hunt has announced.

Patients will also have to prove they need Ventolin, which is used to treat asthma and related conditions, amid reports people falsely believe it can be used to treat the virus.

"Ventolin's for people with asthma or related conditions." 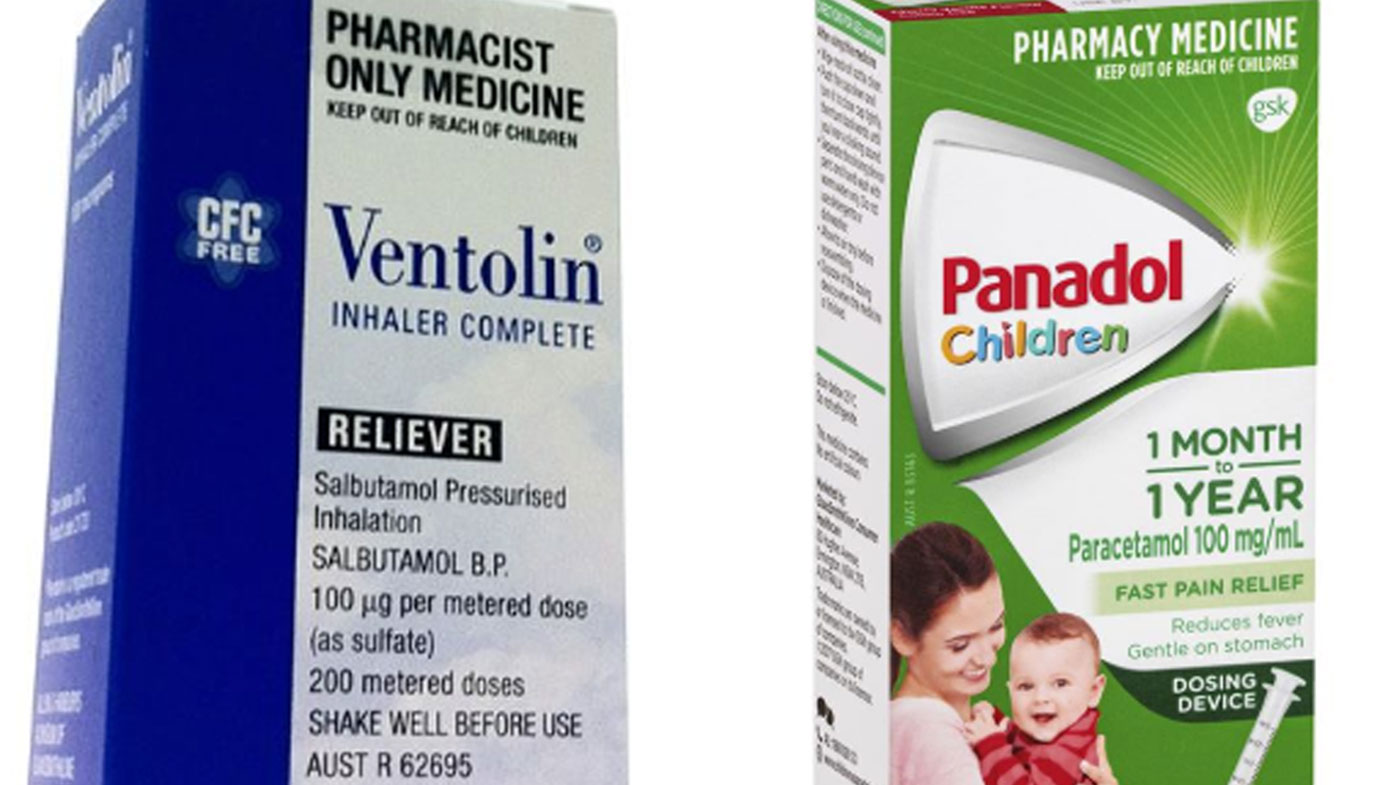 He said both drugs will go behind the counter "for those who genuinely need them".

"Please do not take from the vulnerable," Mr Hunt said.

"These new rules will now be put in place to protect against those few who are doing the wrong against the many."

He added there are no supply issues with drugs and people should not panic buy.

He said he believed Australia is "flattening the curve" of the virus and reminded the public only people who have travelled overseas or have had contact with a diagnosed person, and have symptoms should go for a test.

He said banning travel from China except for residents of Australia weeks ago "put ourselves well ahead".

He said an extra 97,000 testing kits are arriving this week and new alternative point-of-care tests have been approved this morning to expand the range of testing options.

He said Telehealth doctor consultations are now underway, with 36,000 completed.