We thought we knew everything about the Vikings. But some new research suggests we’ve been getting it wrong.

Blond-haired, Scandinavian warriors who pillaged their way through Europe.

We thought we knew everything about the Vikings. But some new research suggests we've been getting it wrong.

In the biggest study of its kind, published in the journal Nature Wednesday, researchers found that many Vikings actually had brown hair.

And they weren't just from Scandinavia. 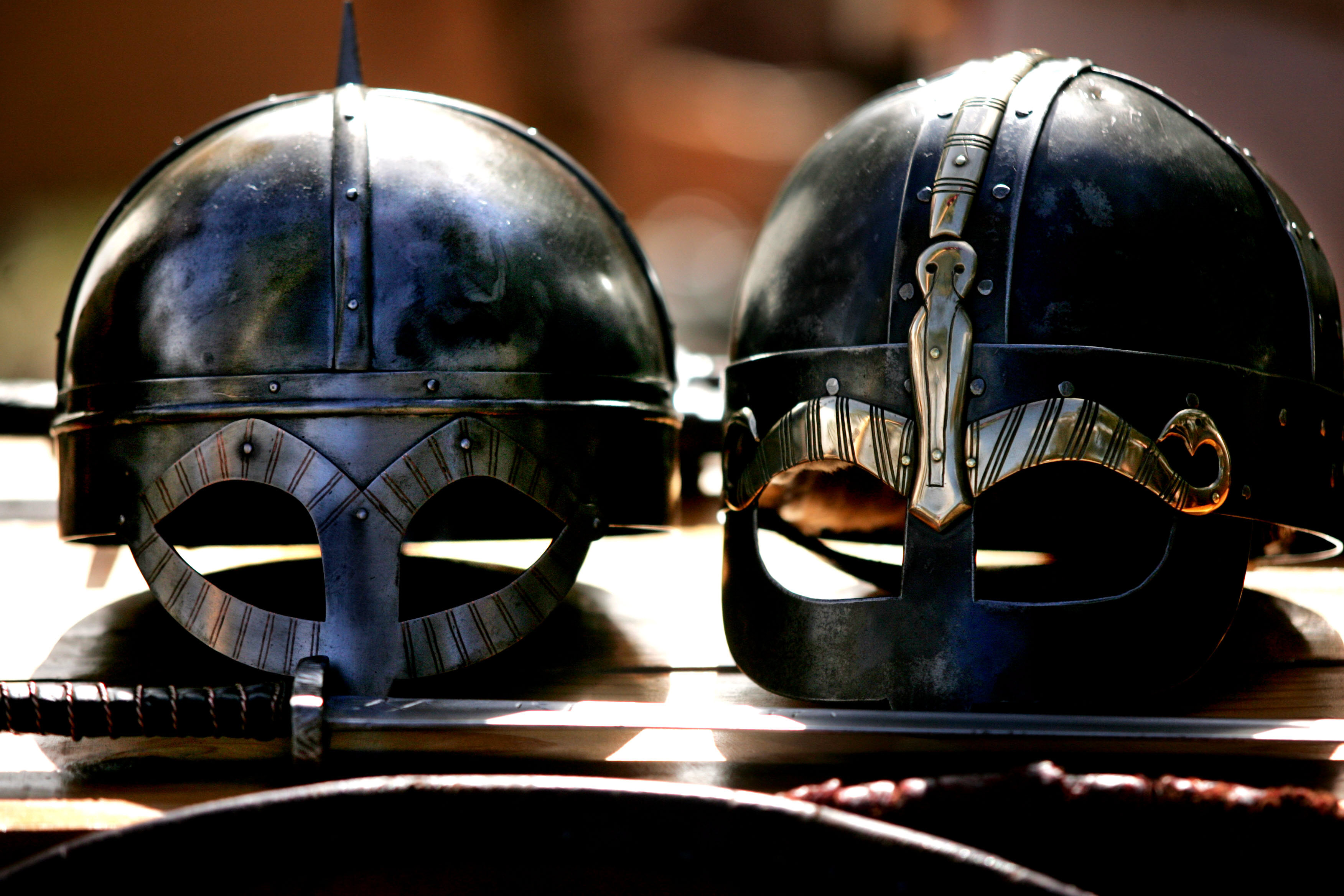 In a six-year study, archaeologists and academics used DNA technology to analyze more than 400 Viking skeletons from sites in Scandinavia, Greenland and the UK.

They discovered that Vikings didn't just hail from Scandinavia - they also had genes from both Asia and Southern Europe in their bloodline.

Researchers say their findings shatter a lot of the preconceptions surrounding Vikings.

READ MORE: The little Polish town that could be hiding the Holy Grail

"The results change the perception of who a Viking actually was. The history books will need to be updated," Professor Eske Willerslev, a fellow of St John's College, Cambridge, said.

"We didn't know genetically what they actually looked like until now."

He said the new research "debunks" the traditional image of blond Vikings, as "many had brown hair and were influenced by genetic influx from the outside of Scandinavia". 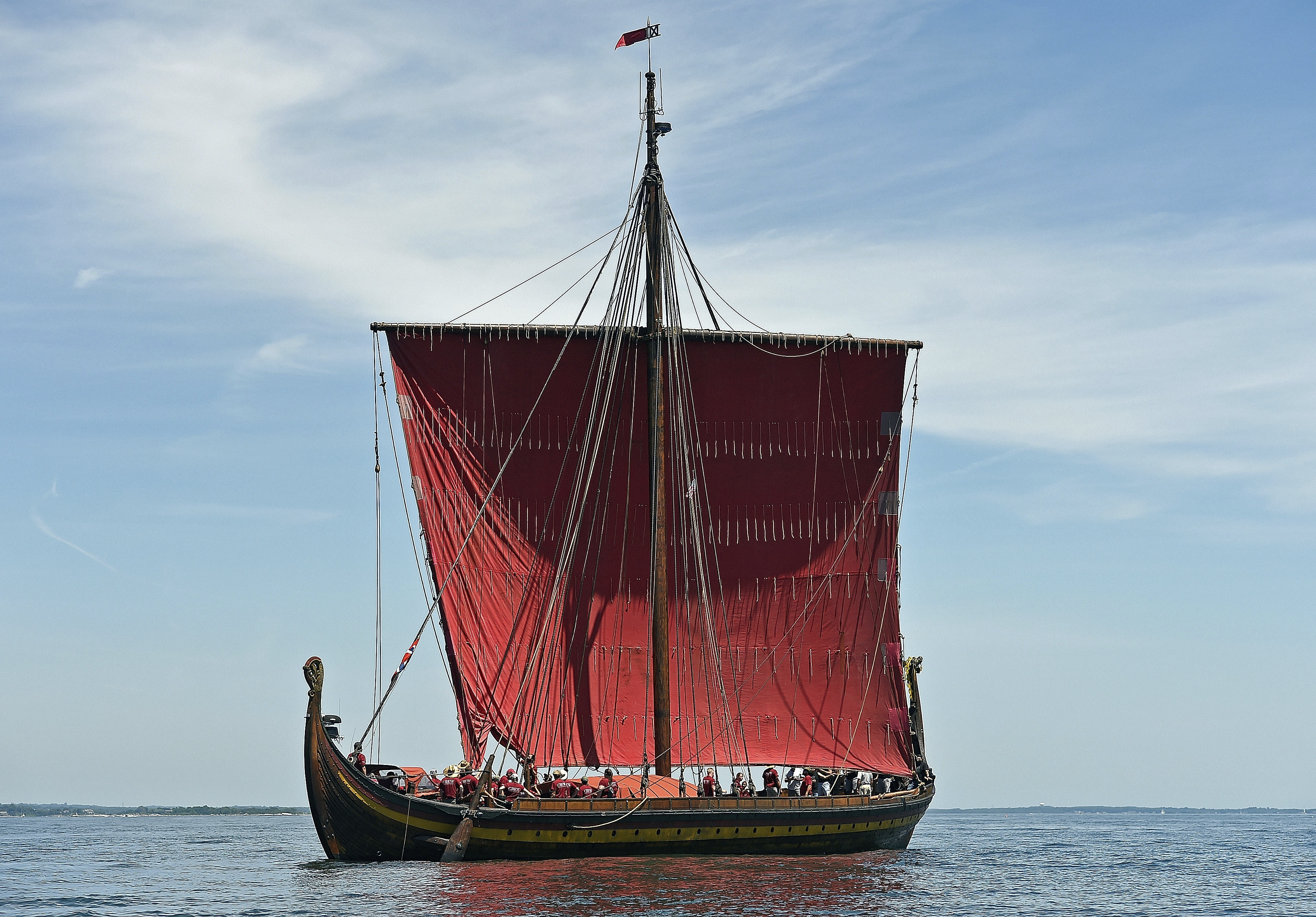 The study also revealed genetic differences between the various Viking populations within Scandinavia, which suggests different groups were more isolated than previously thought.

And the research also indicated that Viking identity wasn't something exclusive to Vikings themselves.

Two skeletons found on Orkney, off the northeast coast of Scotland, which had DNA similar to modern-day Irish and Scottish people, were buried in Viking-style graves. This suggests they may have taken on Viking identities, researchers say.

The word "Viking" comes from the Scandinavian term "vikingr," meaning "pirate," and the Viking Age refers to the period of the Middle Ages between 800 and the 1050s, the researchers explained.

Vikings are known to have traveled across Europe and beyond by sea. Many of these expeditions involved raiding monasteries, but Vikings also traded goods such as fur, tusks and seal fat.

Researchers found that these all-male raiding parties were made up of friends, family members and neighbors.

The data collected will also be useful in the study of natural selection in the past, according to lead author Fernando Racimo, assistant professor at the University of Copenhagen.

He said the data "allow us to disentangle how selection unfolded before, during and after the Viking movements across Europe," with the potential to "begin to infer the physical appearance of ancient Vikings and compare them to Scandinavians today."