Construction is underway for a 1000-bed quarantine facility in Toowoomba.

Construction is underway for a 1000-bed quarantine facility in Toowoomba in southern Queensland. 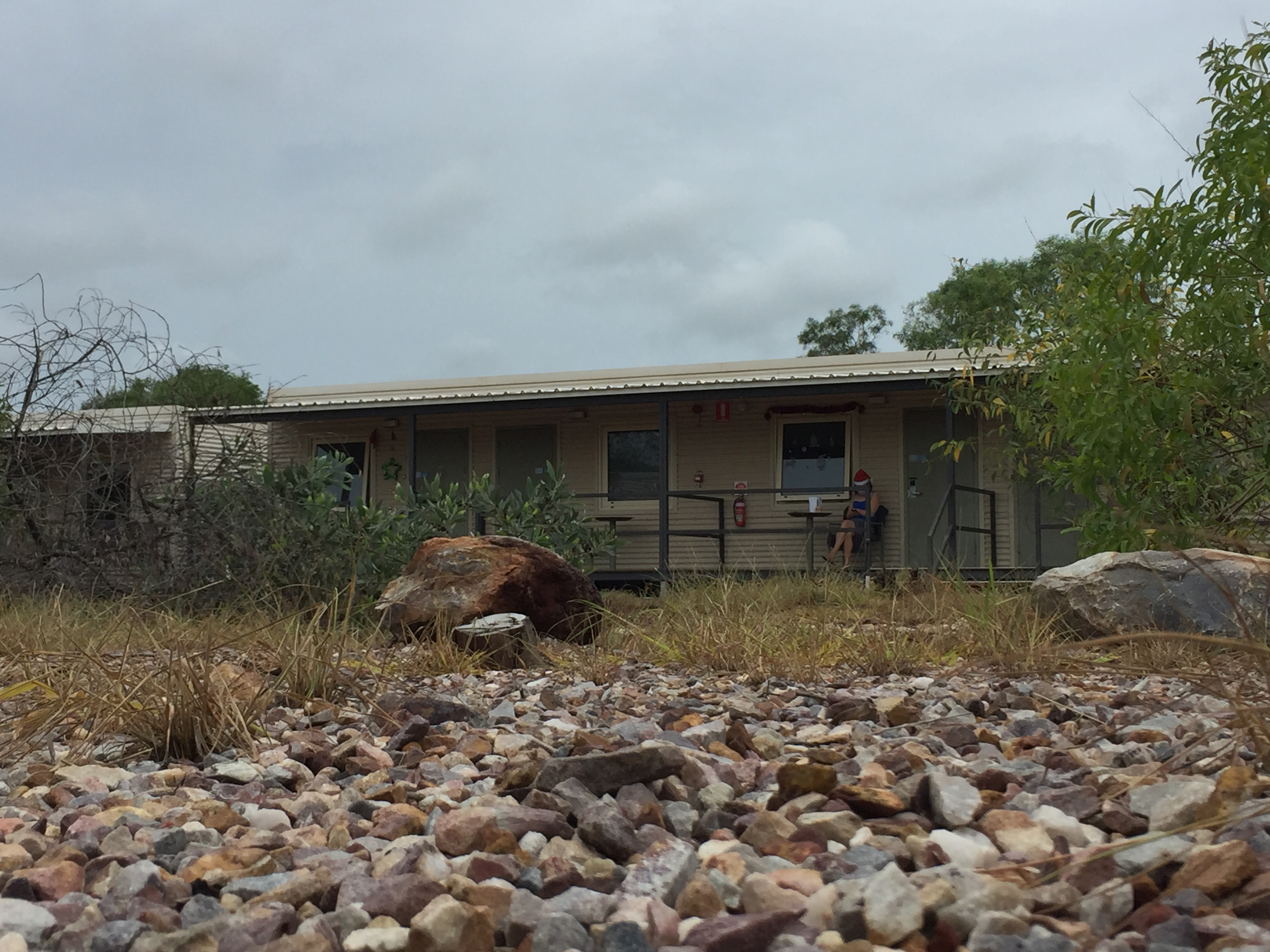 "As soon as a regional quarantine facility is built, we are ready to put it to use."

The new regional quarantine facility in Toowoomba will be Australia's second purpose-built hub away from capital cities.

It follows the Howard Springs quarantine centre in the Northern Territory.

Ms Palaszczuk said the Commonwealth and the Queensland Government had agreed to build the facility after months of discussions. 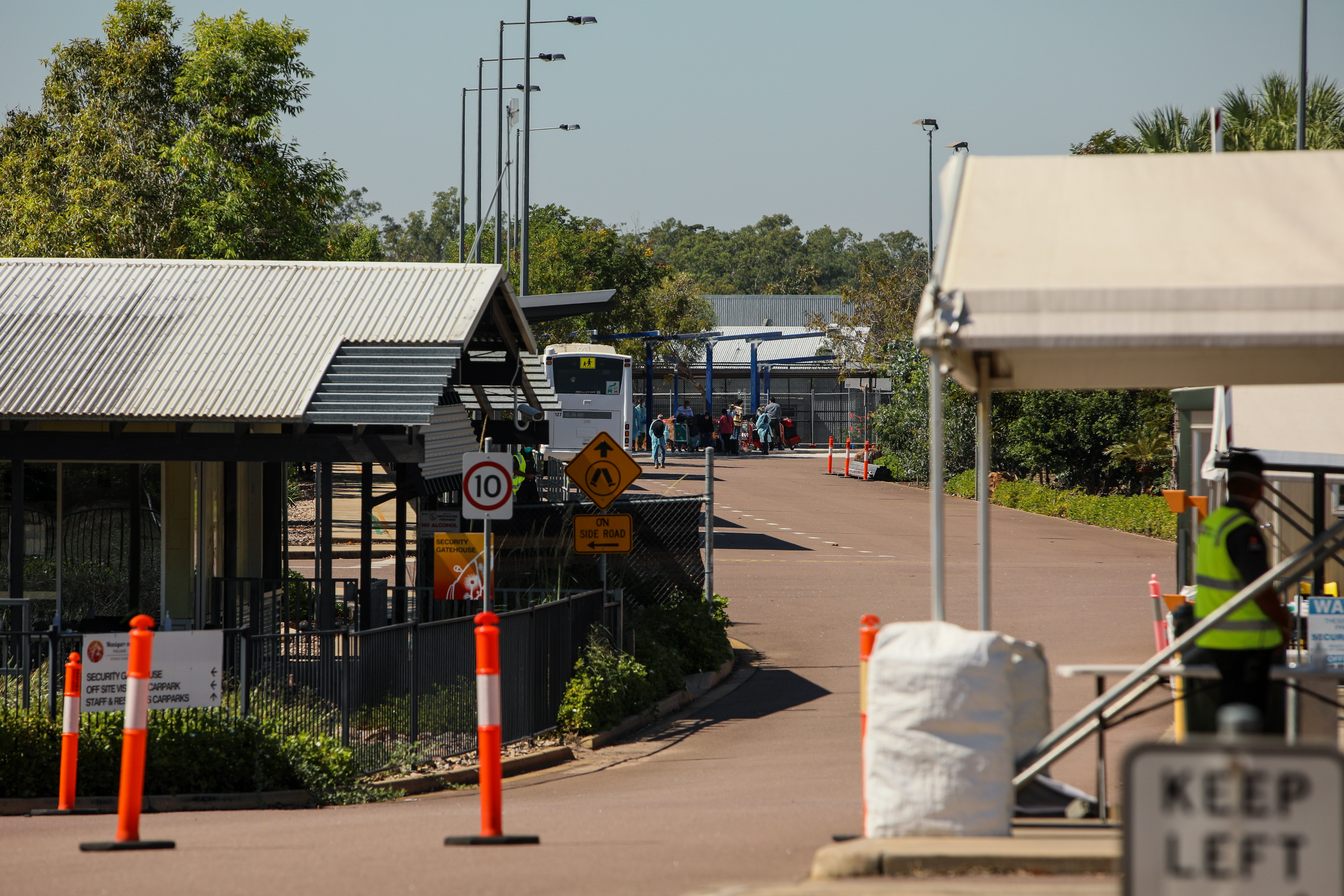 "I have been calling for this since January," Ms Palaszczuk said.

"It could have been built by now."

The facility will provide vital protection from the Delta variant, she said.

"We need to make sure that we have good quarantine, (a) regional facility away from our densely populated cities that can spread the virus rapidly as we have seen what has happened, unfortunately, in NSW and, of course, in Victoria," Ms Palaszczuk said.

Deputy Premier Steven Miles said 500 beds are expected to be available by the end of the year, growing to 1000 in the first quarter of next year.

Businessman John Wagner, who owns the land, says the facility will bring thousands of jobs for those living in Toowoomba and surrounding regional areas.

Ms Palaszczuk said between 400 and 450 jobs would be created during the construction of the facility.

The premier insisted the new facility will be a drastic improvement from Australia's current system that uses hotels for returning travellers.

"This is going to be better than Howard Springs," she said. 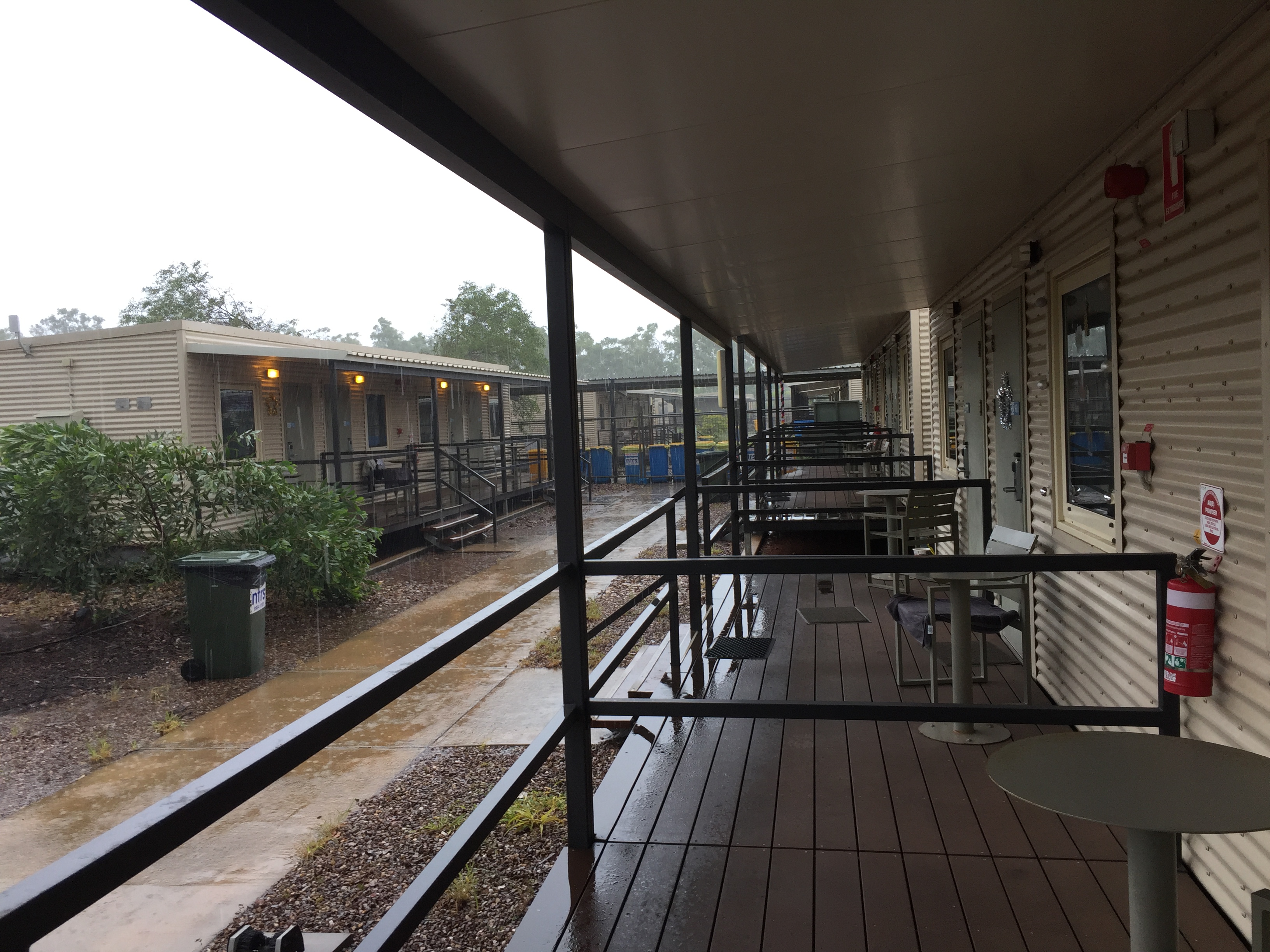 Drawing on her "personal experience" of going into 14-day hotel quarantine after returning from the Tokyo Olympics, Ms Palaszczuk said Queensland's purpose-built centre was "a no-brainer".

"These are the model facilities the Commonwealth should have built across the country."

Ms Palaszczuk is calling on Prime Minister Scott Morrison to show state and territory leaders new modelling about opening up the country before National Cabinet gathers.

Ms Palaszczuk says the information was needed ahead of Friday's meetomg.

"You can't expect National Cabinet to make a serious decision without seeing the modelling," she said. 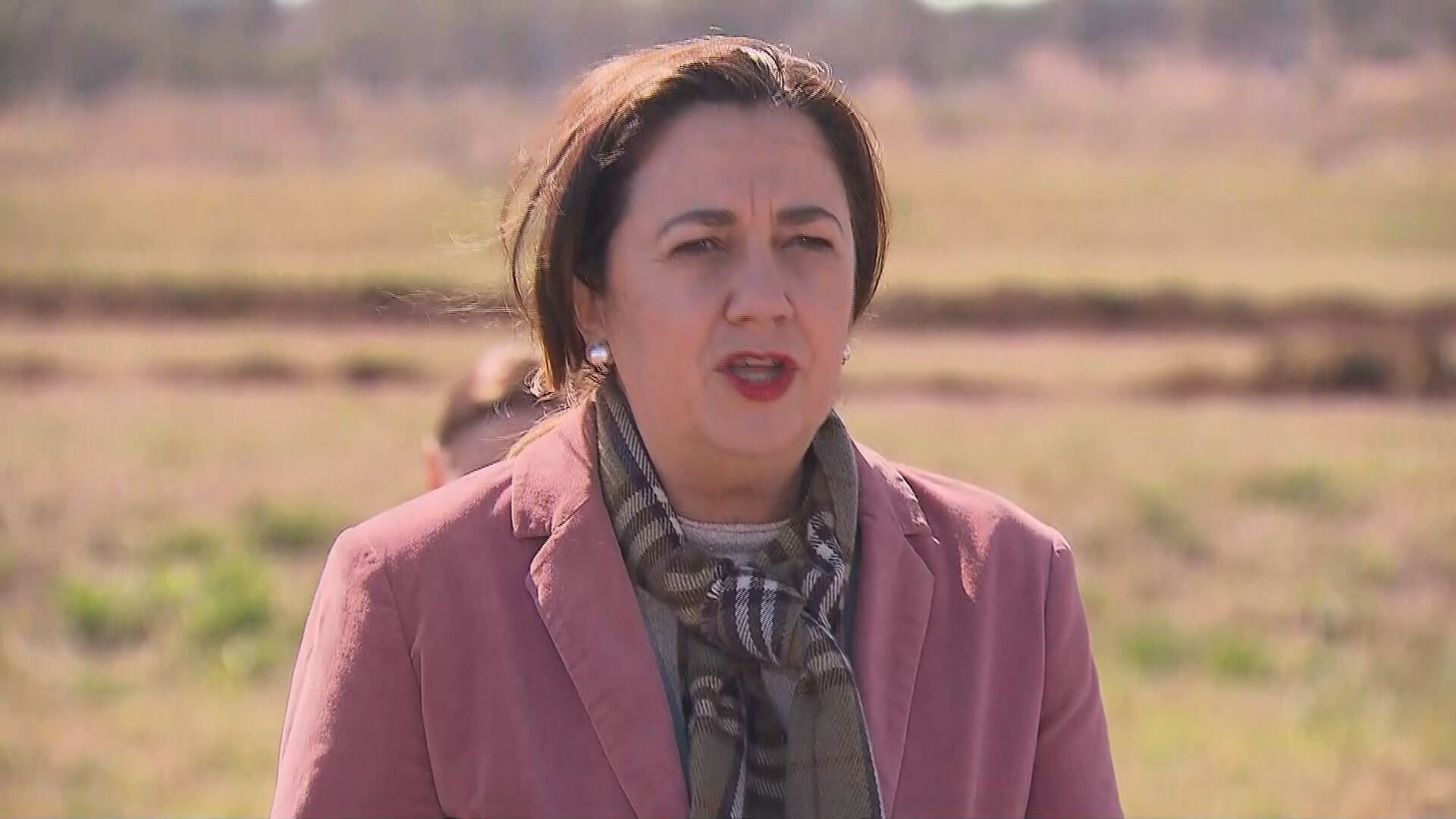 "I really do need to see that modelling as quickly as possible… it cannot be dumped on us in a cabinet meeting.

"At the moment all I have is a blank page, nothing."

READ:  Asian People Are Being Targeted By Racist Attacks. Here's How You Can Be An Ally.

There were 12733 tests conducted yesterday and 21,251 vaccines were administered yesterday.

"This could be someone who is shedding who has had the virus previously but we're not aware of anyone on the island who is a former positive case," she said.