Two Queensland parents face 14 days of hotel isolation with their newborn daughter after they give birth to her across the border in New South Wales.

Two Queensland parents face 14 days of hotel isolation with their newborn daughter after they give birth to her across the border in New South Wales.

Maddy Breen and wife Kay-Louise Clark welcomed their firstborn Evelyn this morning at The Tweed Hospital, but it will be some time before the family can return home to Palm Beach on the Gold Coast.

The pair choose to travel to the hospital on Sunday, with Ms Clark due to giving birth on Monday morning. 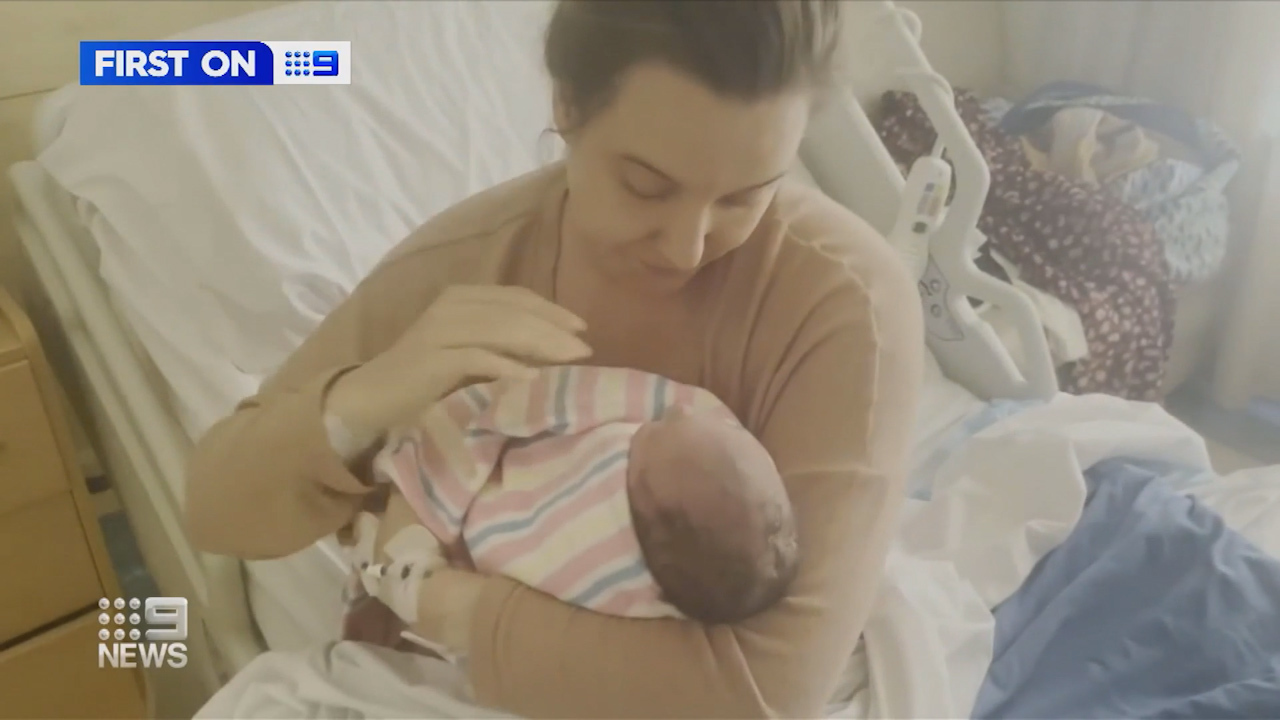 Just before Evelyn's arrival, the couple was told via text before they couldn't go home.

"It said your border pass is now invalid; anything from the 16th, border X-Passes, they're just invalid. You need to apply for a new one and that requires us to quarantine for 14 days," Mr Breen said.

"When I got to the Queensland border in the Tweed, I was basically turned around, told that I should stay with my wife … the earliest I'd be able to get back over the border is Saturday.

"So, we've basically been left out in the cold."

The border closure is not only affecting the new family's ability to go home; it's also affected their income, with both parents' sole traders and under the threshold for state government support.

"I've had to cancel about $3000 worth of work, that was our only financial support," Mr Breen said.

"Right now, the only option I've really got is to stay in my car overnight, which is something a new father or any new parent shouldn't have to go through. 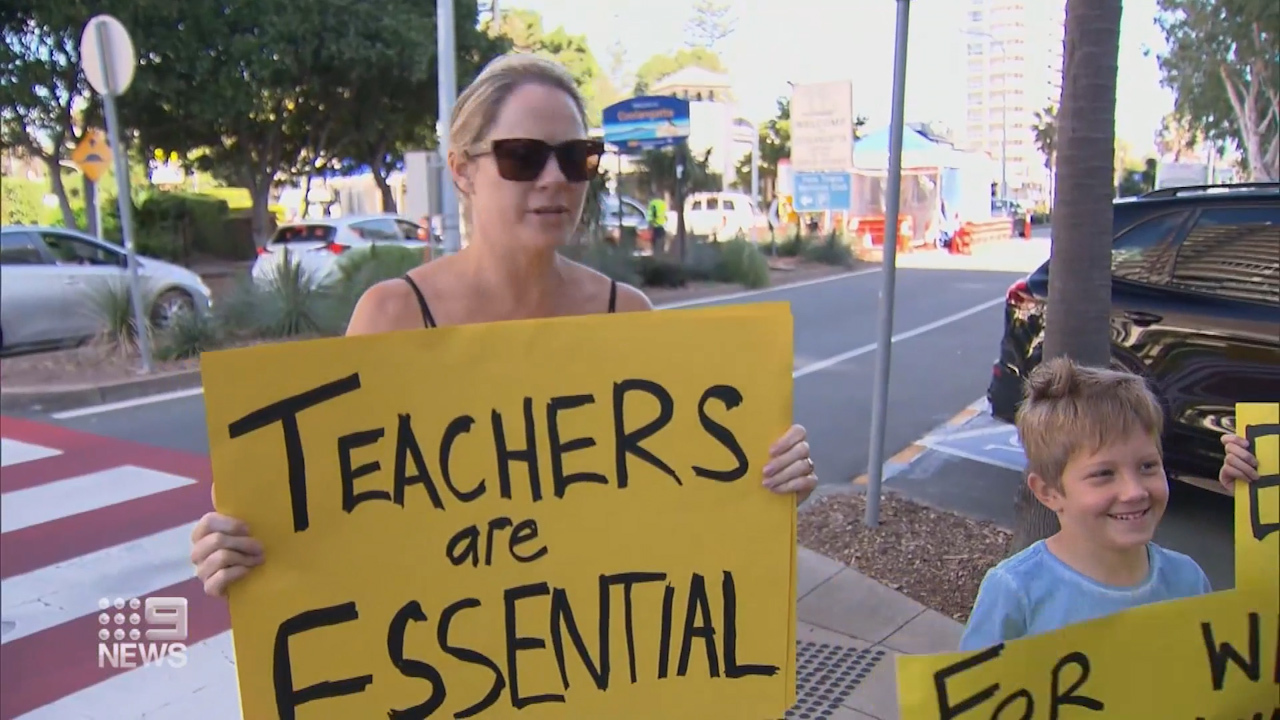 "I should be allowed to get over the border and come back without any hindrance."

The family's story of border frustration and heartbreak come after John Graham told 9News yesterday he wasn't allowed across the border to visit his dying wife Veronica at the same Tweed hospital.

Mr Graham today told 9News he has filled out all the exemption forms required for travel, but must now submit a doctor's letter stating that Veronica's condition is "heading downhill."

"So now I've got to try … and to get a doctor in to try and examine Veronica and then get the paperwork up to me so I can put the paperwork in the application," Mr Graham said.

"I don't know how long Veronica's got; the doctors can't tell, it could be today, tomorrow, next week, next month, but it's not too far away."