Australia’s peak welfare group is lobbying for those receiving Newstart payments to be paid and extra $400 per month.

Australia's peak welfare group is lobbying for those receiving Newstart payments to be paid and extra $400 per month.

However the Council of Social Service says the weekly basic living cost, is more than $460. It says rising living costs are leaving the unemployed in dire straits but doing so would cost taxpayers billions.

Jeremy Poxon has been unemployed since November and despite receiving Newstart payments, he doesn't have enough income to meet his basic needs.

"On a daily basis I do need to skip meals, sacrifice my diet," he said.

But it's not just young people who are struggling with employment, with one in four Newstart recipients over 55. 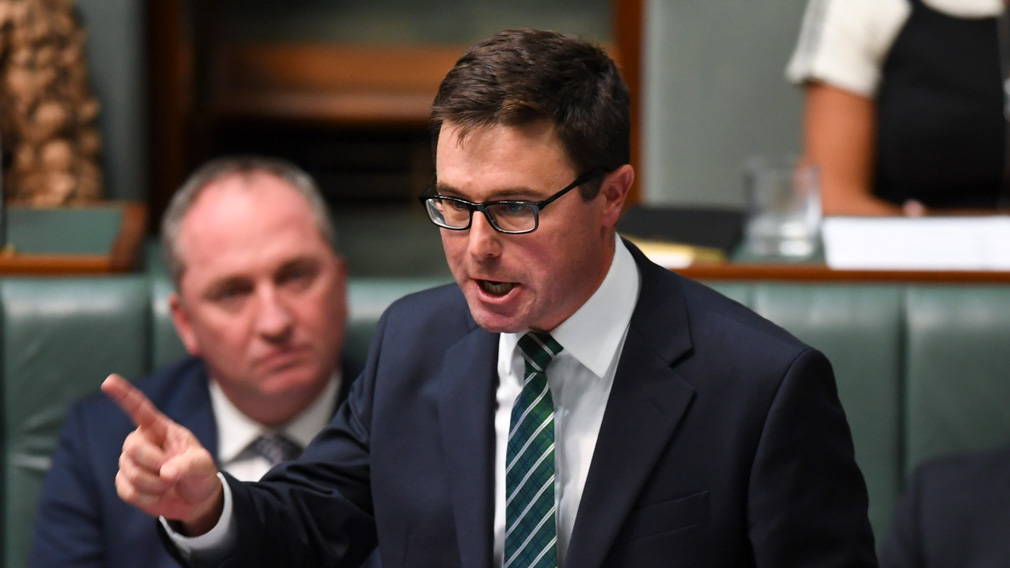 Mark Tucker-Evans from the Council on the Aging (COTA) Queensland, says ageism is "alive and well".

"We're finding people even in their mid-forties are finding it quite difficult to get back into the workforce."

But the Federal Government argues they don't need it - because the people who walk through these doors to collect their Newstart payments can also get other benefits, such as utility concessions.

"I think what we should be focusing on is that one in three that have become long term recipients of Newstart," said Minister David Littleproud.

"How do we engage them to get back into the workforce?"