A young man who tested positive to COVID-19 in Queensland held a house party for about 25 people after being told to isolate.

A young man who tested positive to COVID-19 in Queensland held a house party for about 25 people after being told to isolate.

Queensland Health released a list of venues attended by the Strathpine man, who is aged in his 20s.

"More locations may be added after it was revealed the Strathpine man hosted a gathering of around 25 at his home between being instructed to isolate and getting his positive test results," Queensland Health said.

"The attendees at the party have been placed in quarantine while the risk is being assessed".

The Strathpine man is the second confirmed case in Queensland in the past two days. 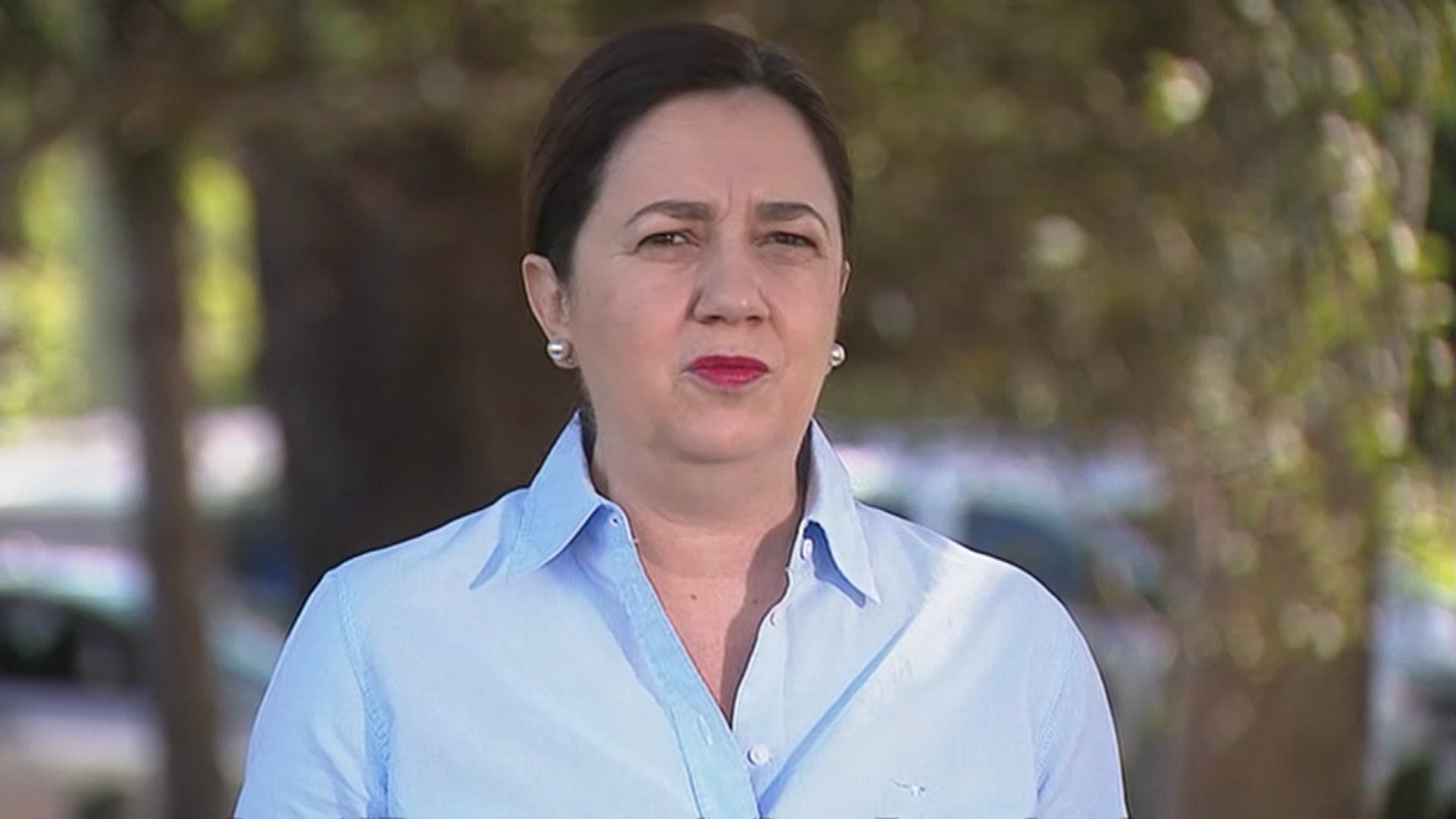 He was a close contact of a 26-year-old Stafford man who tested positive last Thursday night.

A public health alert has been issued for parts of Brisbane and Moreton Bay regions in relation to these cases.

Queensland Premier Annastacia Palaszczuk said earlier today the next two days would be critical for the state.

"We are a little bit concerned about people who attended the Carindale shopping … between noon and 2.16pm on Saturday, so if you were there then, we would like you to come forward and get tested," Ms Palaszczuk said.

The likelihood that there are more active cases in the community continues to grow as Queensland residents queue up for tests.

The man visited at least 12 venues while infectious over the course of the week.

State governments order the country have ordered recent arrivals from the affected area to immediately self-isolate and get tested.

READ:  US woman who pulled gun on black family charged

The orders cover anyone in Victoria who had been in Brisbane or the neighbouring Moreton Bay region since March 12 and anyone in South Australia or the ACT who had visited the areas since March 20.

NSW, Tasmania and Western Australia also updated their advice to visitors and travellers but did not impose an order to self-isolate.

People who travelled the Northern Territory from Queensland since March 20 and visited any locations must get tested within 72 hours and isolate until a negative test is confirmed.