The new face of Islamic State has been unmasked by intelligence agencies, according to reports.

Amir Mohammed Abdul Rahman al-Mawli al-Salbi has been leading ISIS since Abu Bakr al-Bagdhadi died last October during a raid on a Syrian hideout by US special forces.

The Guardian broke the news on Tuesday, citing sources inside two intelligence services. 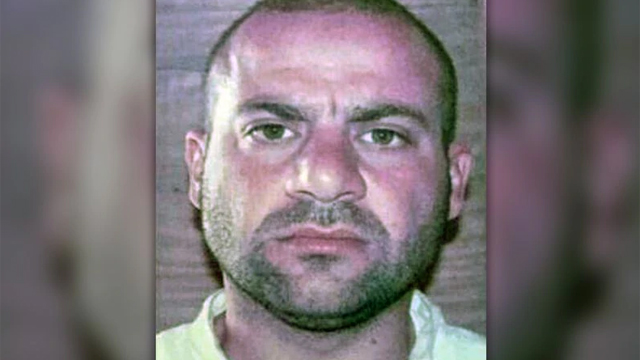 Salbi was named IS leader just hours after al-Baghdadi blew himself up after being chased down a tunnel, according to the report.

When IS announced its new leader, they gave him the nom de guerre Abu Ibrahim al-Hashimi al-Quraishi.

A nom de guerre is a name given to IS fighters so they will not be easily recognised by Western intelligence.

The paper described Salbi as "a hardened veteran in the same vein as Baghdadi, unflinching in his loyalty to the extremist group".

The report also called Salbi one of the most influential ideologues among the now depleted ranks of Islamic State. He is one of the few non-Arabs among the leadership. 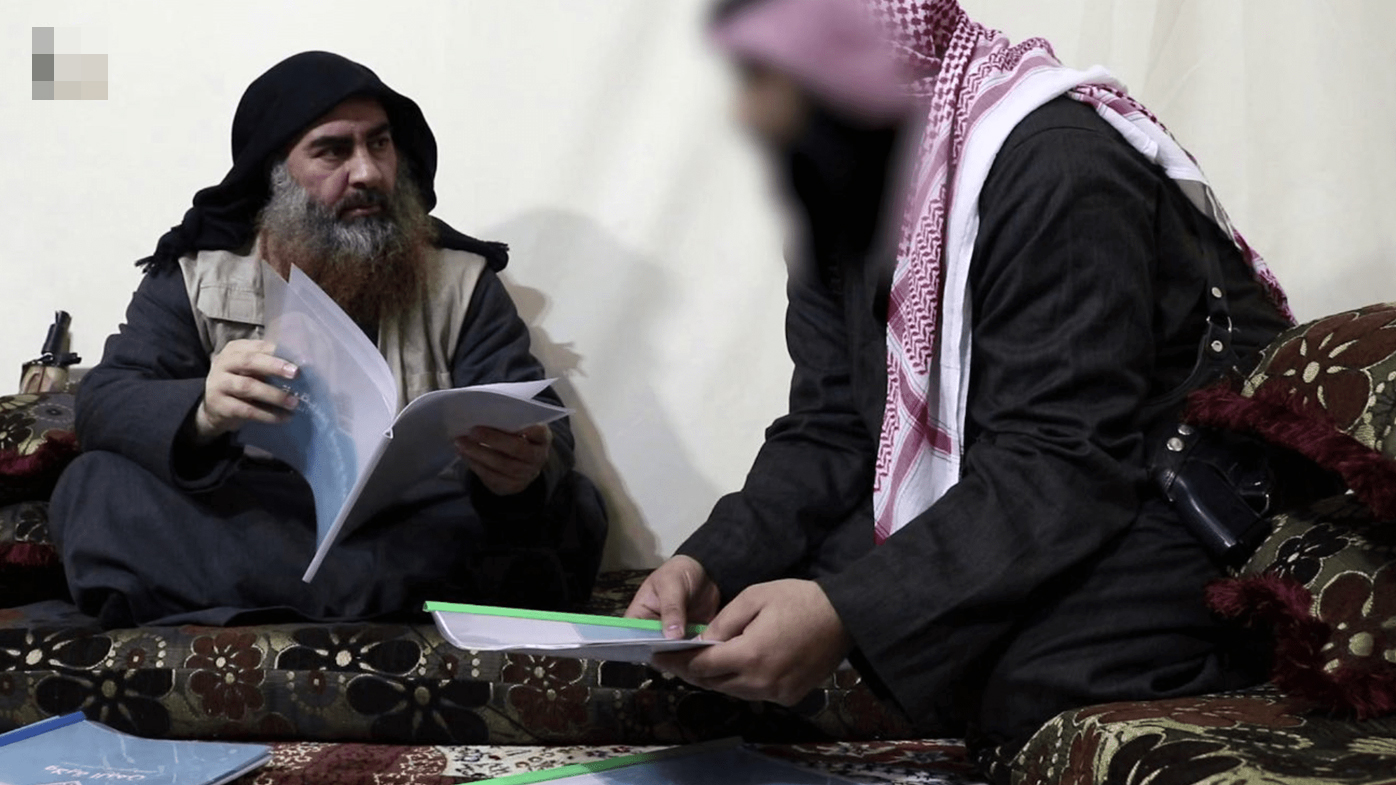 Salbi was detained by US forces in Camp Bucca prison in southern Iraq where he met Baghdadi, according to sources who spoke with The Guardian.

Before his death, al-Baghdadi led IS for five years.

He presided over the group's ascendancy as it cultivated a reputation for beheadings and attracted tens of thousands of followers to a sprawling and self-styled caliphate in Iraq and Syria.