The killing of Northern Irish journalist Lyra McKee caused widespread shock in a country still scarred by decades of violence, in which more than 3500 people died.

The Police Service of Northern Ireland said Wednesday that the man, who has not been named, was charged with murder, possession of a firearm with intent to endanger life and "professing to be a member of a proscribed organization." 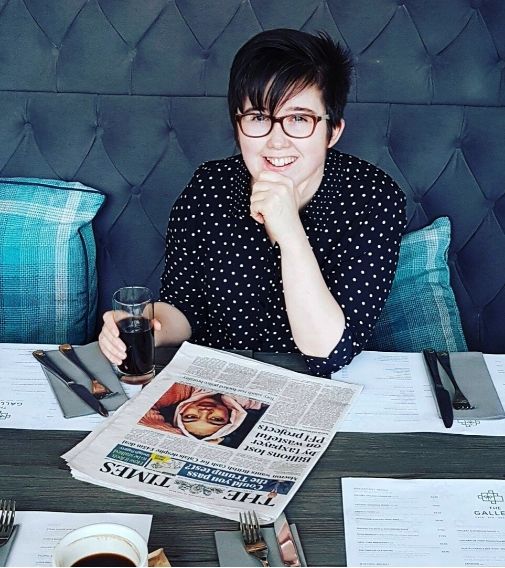 McKee, 29, was observing anti-police rioting in Londonderry in April 2019 when she was killed.

The New IRA, a paramilitary group that opposes Northern Ireland's peace process, said its members shot McKee by accident while firing at police in the city, also known as Derry

The killing of McKee caused widespread shock in a region still scarred by decades of violence known as the Troubles, in which more than 3500 people died.

McKee was a rising star of journalism, who had written powerfully about growing up gay in Northern Ireland and the struggles of the generation of "cease-fire babies" raised after the 1998 Good Friday peace accord that ended three decades of sectarian violence.

The suspect is due to appear in court tomorrow. 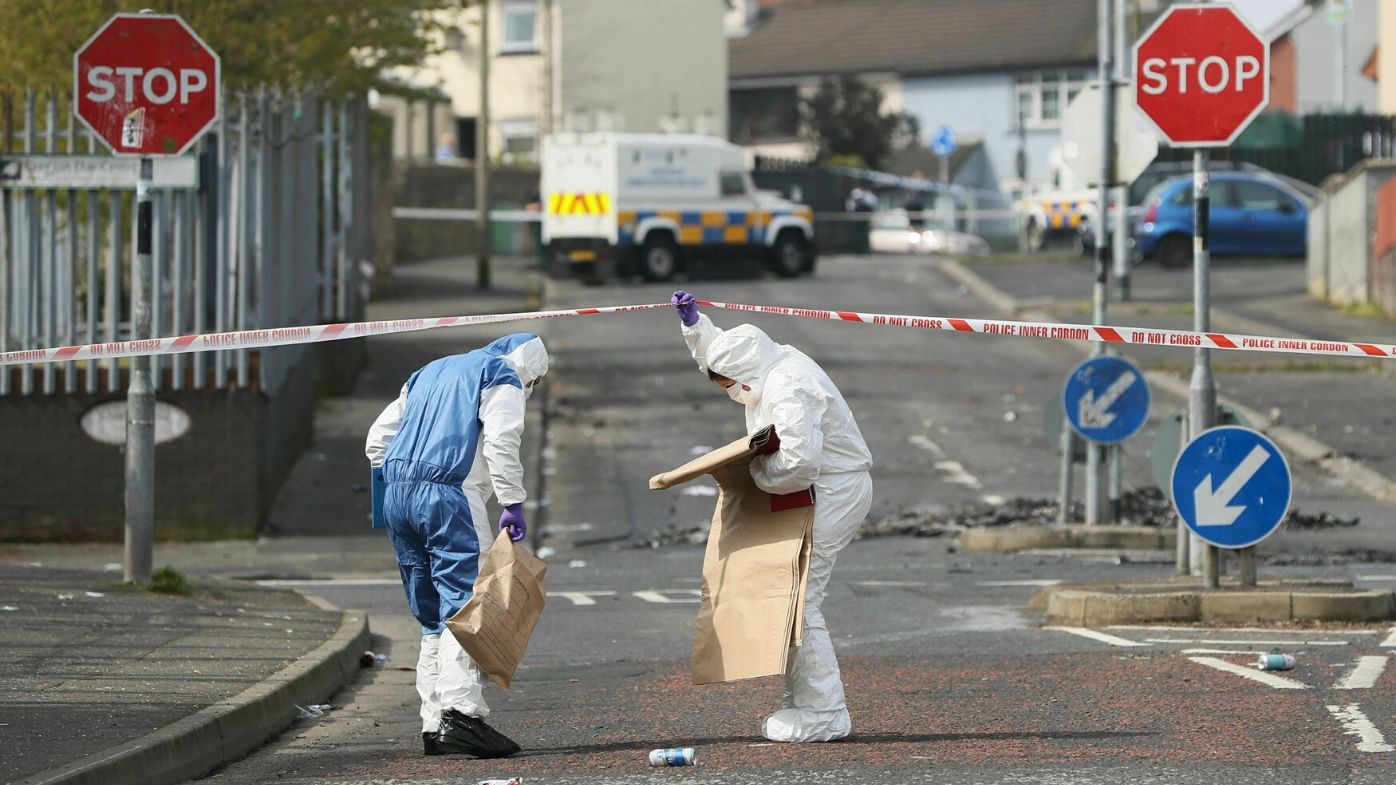 Police Detective Superintendent Jason Murphy said the charge would not end the investigation into McKee's death.

"I have always said that a number of individuals were involved with the gunman on the night Lyra was killed, and while today is significant for the investigation the quest for the evidence to bring the gunman to justice remains active and ongoing," he said.