For many, the transition from linear TV or physical disc movies to the streaming revolution of Stan, Netflix and Disney+ took a while to grasp, but it has changed the way we seek out entertainment.

For many, the transition from linear TV or physical disc movies to the streaming revolution of Stan, Netflix and Disney+ took a while to grasp, but it has changed the way we seek out entertainment.

Now, gaming is undergoing the same revolution, with Microsoft announcing their Xbox Cloud Gaming platform would be available to Australians from October 1.

Just as you can find a show on Stan and simply click play, not waiting for any download or not need a CD or Blu-Ray disc, Xbox Cloud Gaming enables subscribers to pick a game, and play it on their phone, tablet or computer without any fuss. 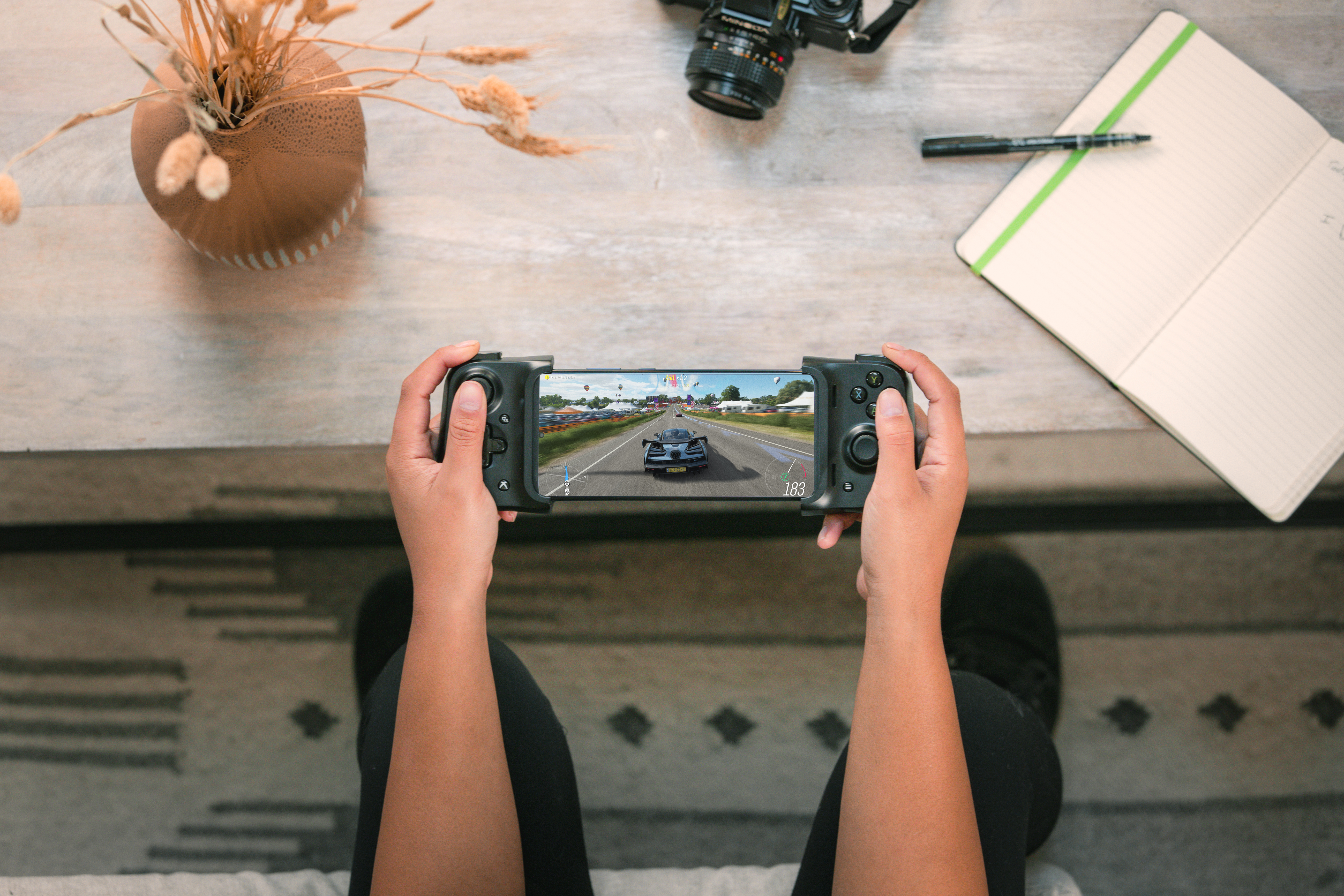 The monthly $15.95 "Game Pass Ultimate" subscription means you have access to over 100 games from the moment you sign up, and other than the Xbox App or visiting the website, there's nothing else to install.

On an iPhone or Android phone, that means each game doesn't require an app download. The simplicity is overwhelming.

It all works because Microsoft has stacked their global data centres with slim-down, or blade editions, of the latest Xbox Series X. These consoles are essentially available for you to play on, with the output screen being your phone or computer via the internet, instead of a TV via a HDMI cable. It's far more complex than that, but in simple terms, your phone is now an Xbox.

Telstra is continuing their commitment to gaming, using this as a chance to highlight the speed and low latency of their 5G network, allowing gamers to get the best experience no matter where they are.

READ:  Miscarriage Trauma Can Last Far Longer Than We Realised

Nathan Gumley, Head of Gaming at Telstra said the launch was a milestone for gaming and connectivity.

"We think our customers are going to love using Xbox Cloud Gaming on our low latency, high-capacity 5G – especially when playing co-op and multiplayer titles," he said. "We've worked closely with Microsoft to optimise our networks to make sure Telstra gamers have a great Xbox gaming experience – whether they're playing at home or using their mobile device outside."

"We're thrilled to continue our partnership with Telstra to bring Xbox to more gamers across Australia," she said.

"Our teams have been working closely together to optimise the Xbox Cloud Gaming experience, and we can't wait for Telstra customers to start playing games from the cloud. Telstra is the official network for Xbox Cloud Gaming, powered by Xbox Game Pass Ultimate."

But you don't need to be a Telstra customer to access Xbox Cloud Gaming. You just need a PC, laptop, tablet or smartphone (Android or Apple), and to sign up for Xbox Game Pass. From there, it's a single app download and you're away.

To emphasise the significance of this product, upcoming "hero" titles from Microsoft, including Halo Infinite and Forza Horizon 5, will be available to subscribers the exact same day as they are available to buy for owners of Xbox consoles.