In trials, the breakthrough immunotherapy drug Tebentafusp cut the risk of dying by half in patients with metastasized ocular melanoma.

It's an insidious cancer that doesn't play by the rules, silently laying roots in victims in a cruel lottery and resisting standard treatments.

But now for the first time, there's a medical treatment for eye melanoma that dramatically boosts survival.

In trials, the breakthrough immunotherapy drug Tebentafusp cut the risk of dying by half in patients with metastasized ocular melanoma. 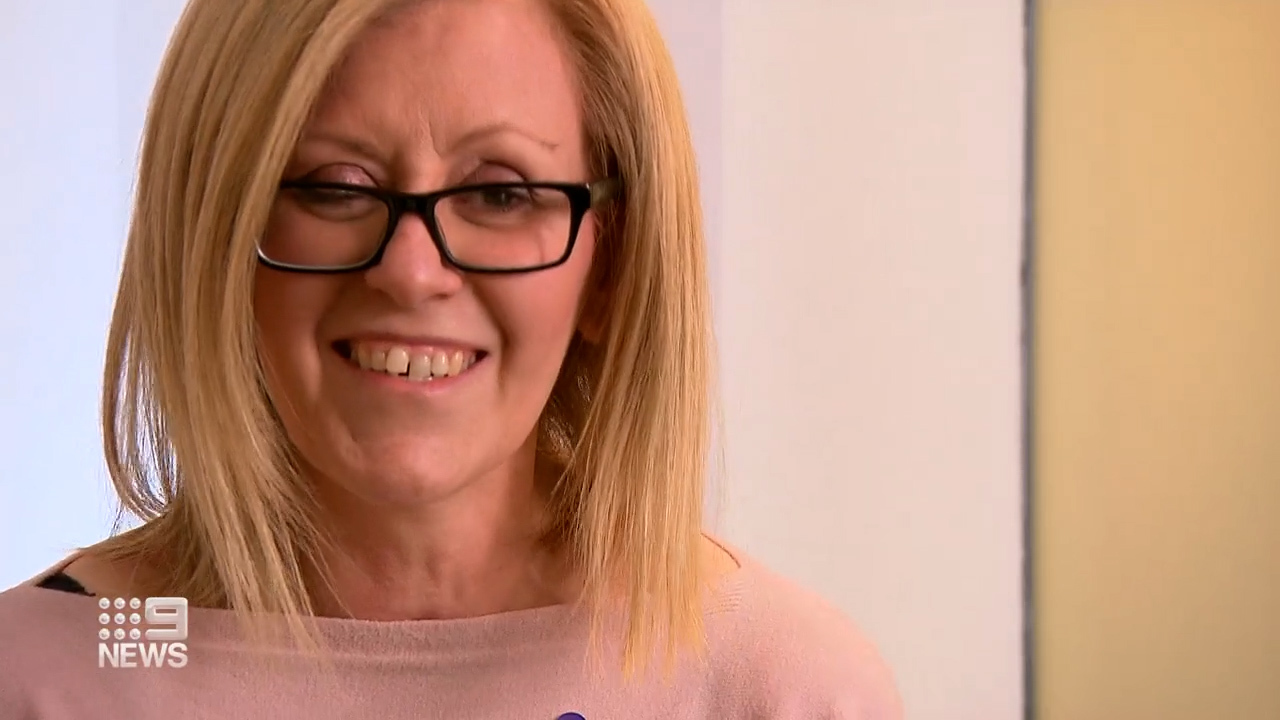 Until now, the prognosis for this type of cancer was very poor once it spread to other areas of the body.

Sydney woman Sonia, 53, might not be alive today without the treatment.

She was diagnosed with ocular melanoma 12 years ago.

"I was having headaches and had like blurry little flashes," she told 9News. 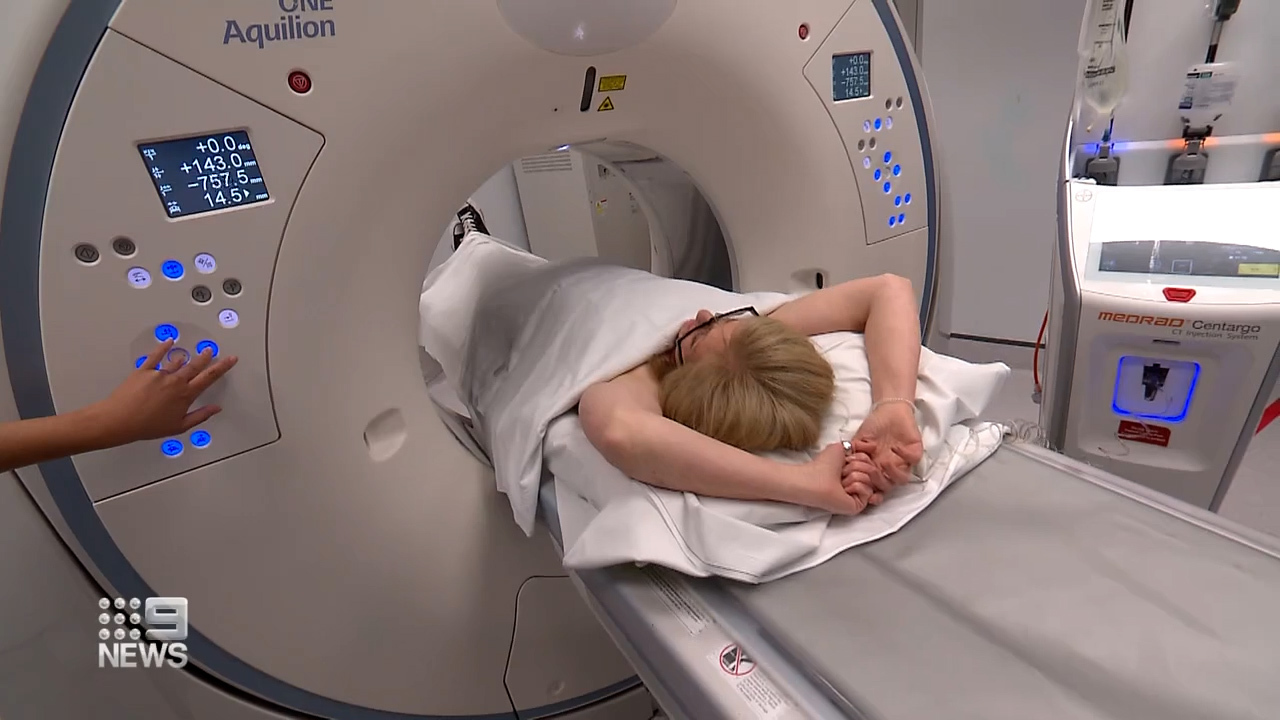 In 2019, she learned it had spread to her liver and became the first Australian patient to trial Tebentafusp.

Her medical team at The Kinghorn Cancer Centre and St Vincent's Hospital describe it as a "game changer".

"It's the first type of drug, we know can help these patients, who are otherwise facing a lethal disease."

"It's spectacularly rewarding. It's one of the reasons I went into oncology, to help people live longer and live better."

Each year, about 350 Australians are diagnosed with eye melanoma. While relatively rare, it's the most common form of eye cancer.

Unlike the skin version, sun exposure is not considered the main risk factor. Age, genetics and skin type play a role. 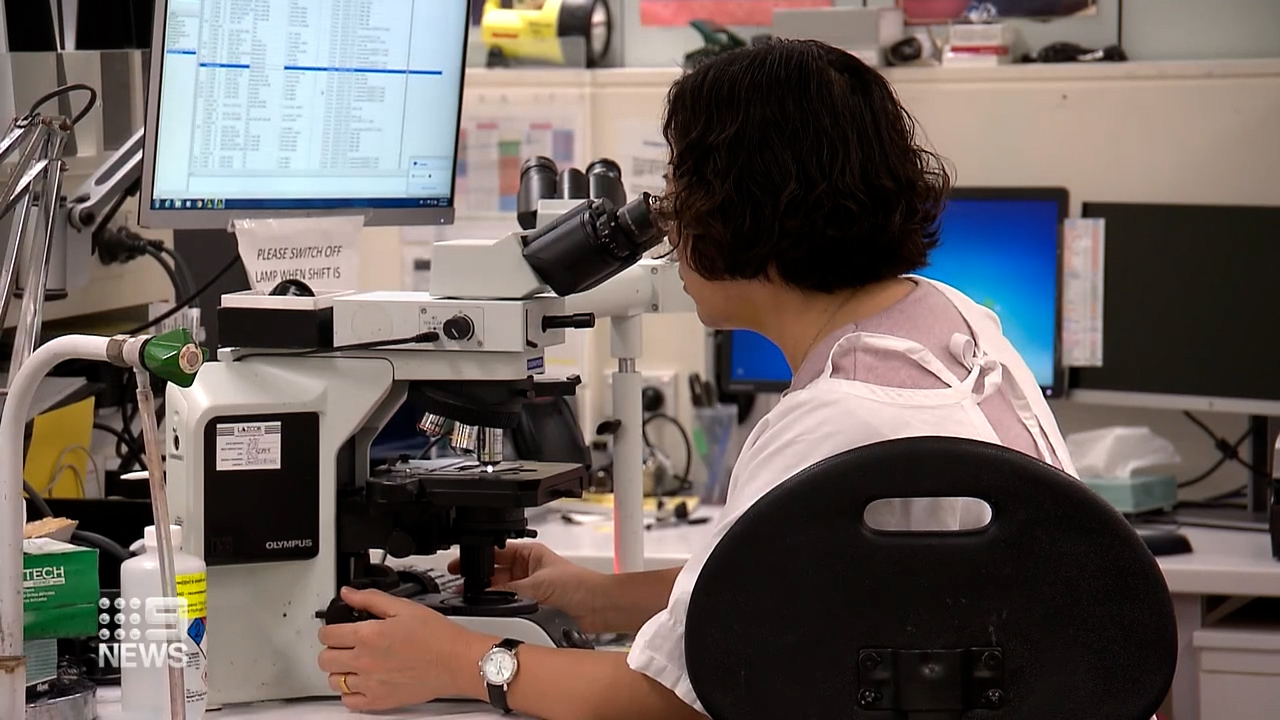 Eye surgeon, Professor Max Conway from St Vincent's Private Hospital Sydney, says if you have concerns about your vision, see an optometrist.

"Some patients can develop blurred vision, or distorted vision, or flashes and floaters, but others have no symptoms at all," he told 9News.

Tebentafusp is so promising it has been designated a breakthrough therapy by the US medicines regulator, the FDA.

St Vincent's Hospital is the only site delivering the treatment in NSW.