A new generation eczema drug used to treat adults has just been approved for use in Australian teenagers.

A new generation eczema drug used to treat adults has just been approved for use in Australian teenagers.

Dupilumab, which is sold as Dupixent, was approved in Australia for use in adults in 2018, but further studies were carried out to check its safety and efficacy in teens with the debilitating skin condition.

The Therapeutic Goods Administration has now approved the drug for use in 12 to 17-year-olds with moderate to severe eczema. 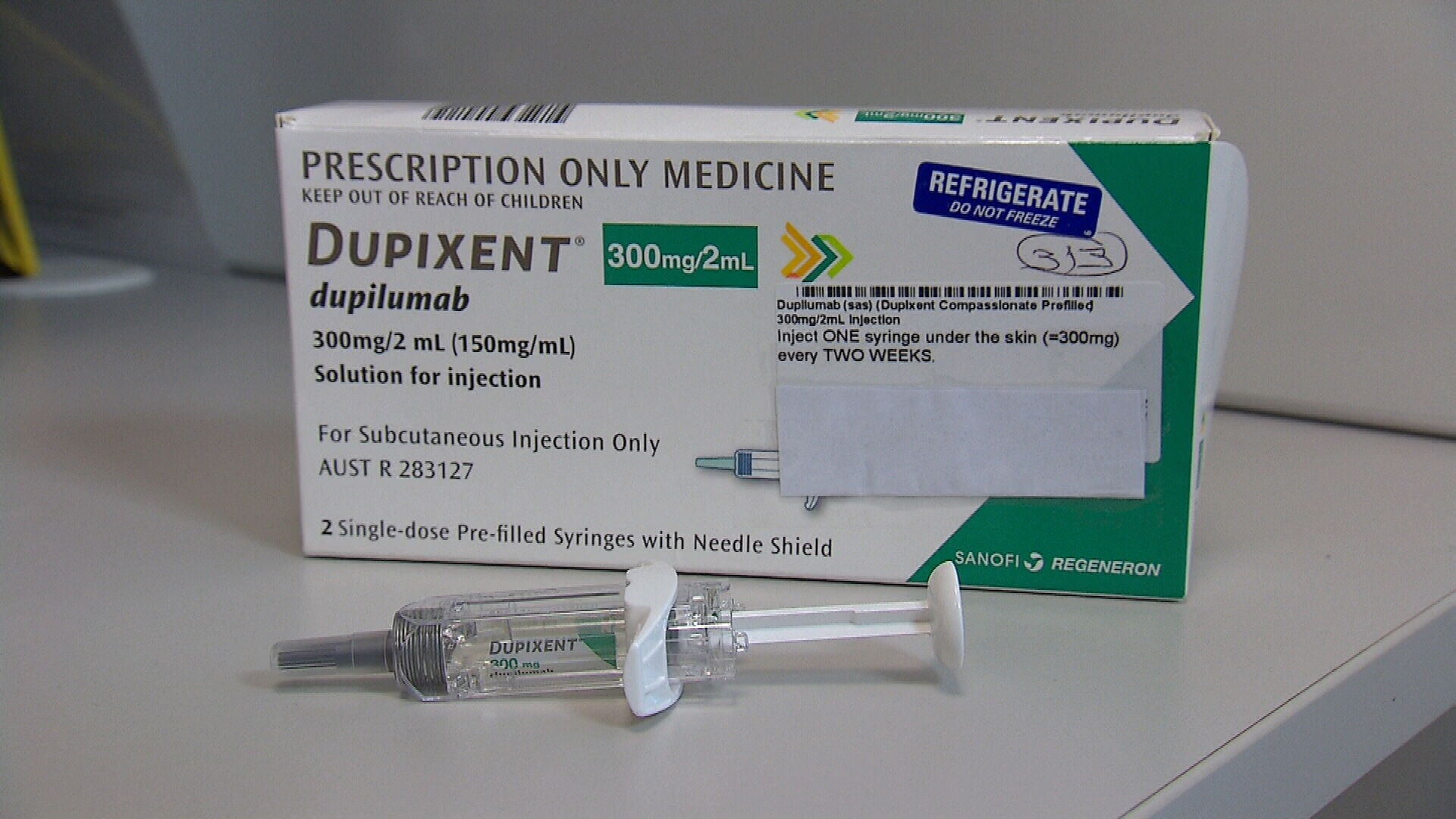 Eczema is caused by an overactive immune system. While it is sometimes dismissed as an itchy rash, it can have a profound effect on sufferers.

Some children with eczema grow out of it but once it continues into adolescent years, sustained treatment is often necessary.

"Patients walk in and say this is life changing. They are happy and their skin is clearing, they're sleeping, they come out of themselves."

Unlike broad-spectrum immunosuppressants, Dupilumab inhibits an immune cell from triggering an inflammatory reaction which means the immune system is less likely to become hyperactive.

The drug, which is injected fortnightly, is not intended to treat a flare-up but is for ongoing use in patients with moderate to severe cases. 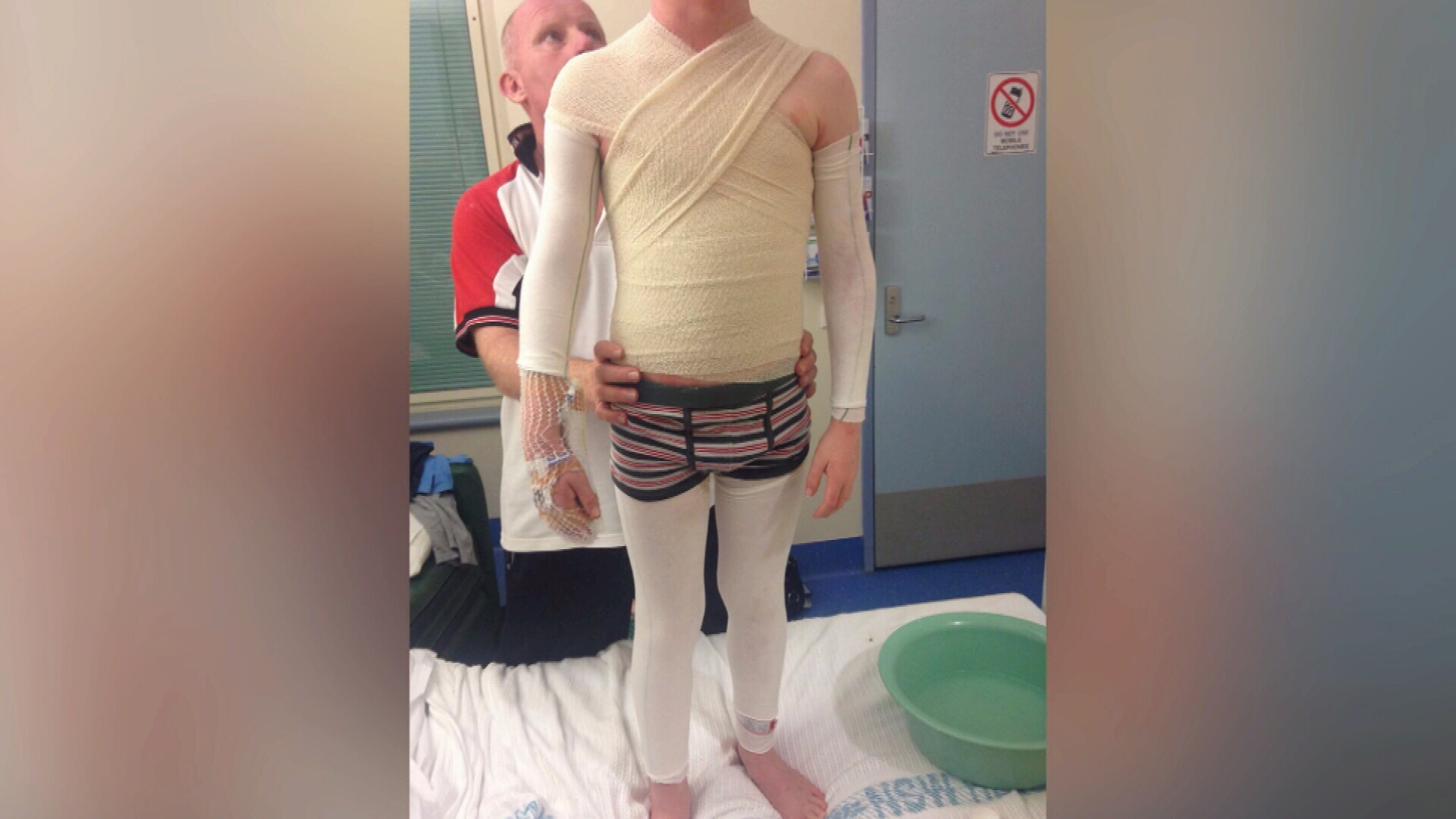 Angus Limbrey, 14, has suffered from severe eczema since he was a baby. His parent tried almost everything to relieve his distress, but nothing worked.

"There was a stage where I didn't like going to school, just because I had people, they were really rude, and a bit of bullying," he told 9News.

The drug is not listed on the PBS and costs just over $1600 a month on a private prescription.

A submission will be made in March to the Pharmaceutical Benefits Advisory Committee to have it listed for use in adults.

If approved, it will pave the way for a Pharmaceutical Benefits Scheme listing for the drug for adolescents.