New South Wales is expected to reach its 80 per cent vaccine target earlier than expected, but some Sydney suburbs are falling behind.

New South Wales has recorded another 1007 new local cases of coronavirus overnight, with another 11 deaths reported.

One of the deaths reported today was a man in his 70s from the Blue Mountains who resides at the Uniting Springwood Residential Aged Care Facility. He was not vaccinated.

NSW Health confirmed nine others were not vaccinated and two people had received one dose.

READ MORE: Police gear up for another day of Melbourne protests 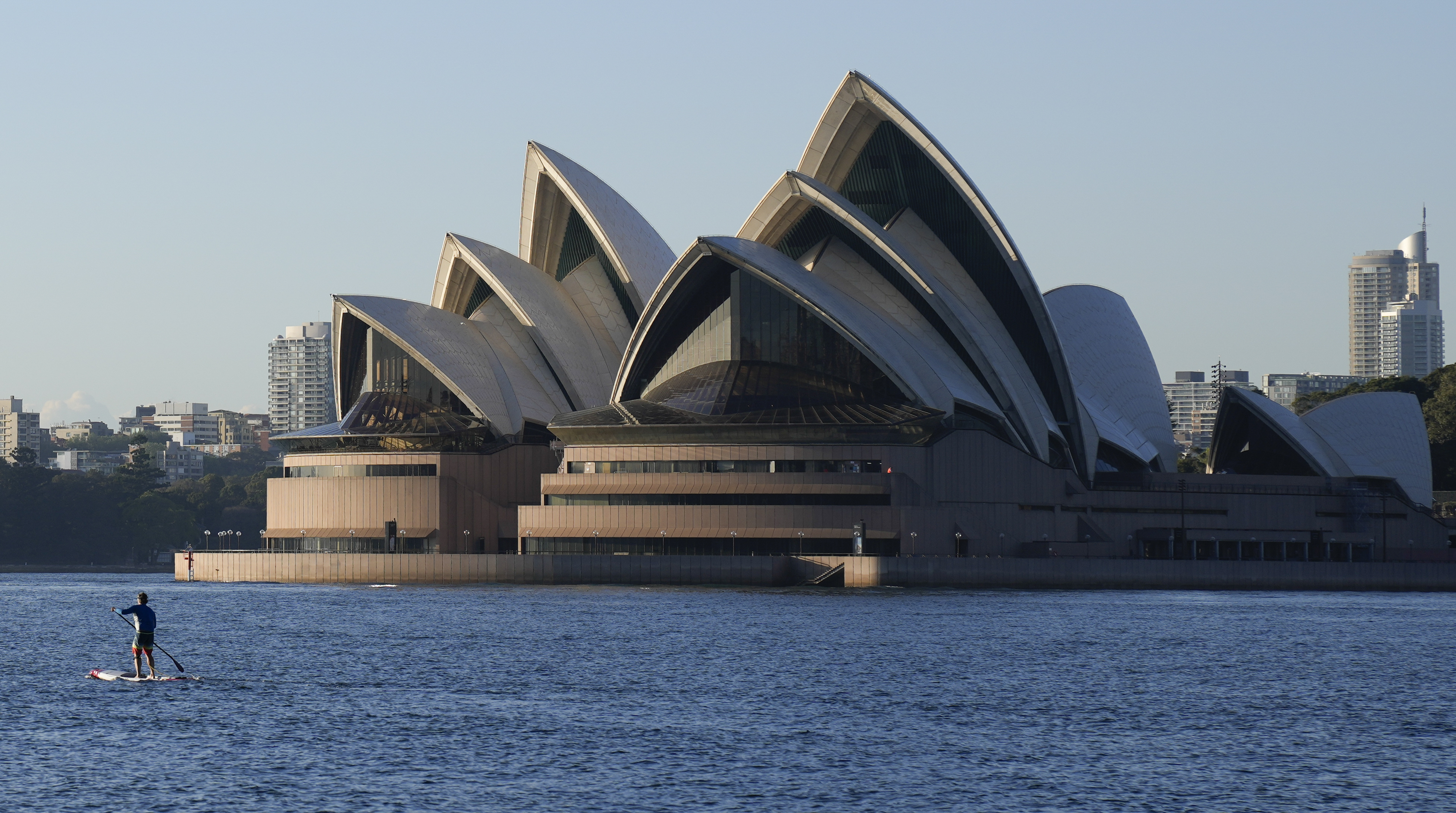 The people of New South Wales are a step closer to regaining their freedom after the state government held a crisis meeting yesterday to determine what will happen once the state reaches 80 per cent full vaccination rates.

While the specifics of that meeting won't be revealed until next week, the easing of certain restrictions is likely.

These include the return of community sport, bigger crowds at stadium events and auctions able to be done in person.

More visitors will be allowed in homes and the number of guests at weddings and funerals will also likely expand.

Home quarantine will be expanded and people will be encouraged to return to the office.

New South Wales is currently sitting at around 85 per cent single dose vaccination and 58 per cent double dose.

READ MORE: What life will look like once NSW hits 80 per cent vaccine target

The state is expecting to get to that first milestone of 70 per cent of double dose on October 11, with the 80 per cent double dose target expected to be reached a couple of weeks after that.

There are concerns though that some suburbs in Local Government Areas (LGA) are lagging behind.

That includes the City of Sydney, the Inner West, and Randwick.

They are home to over half a million people but local councils say they haven't had the same opportunities to vaccinate as other areas.

There will be a push in those areas in the next week or two, with health authorities also concentrating on Northern New South Wales, Tweed and Byron as well.

With concerns those areas won't reach the 70 or 80 per cent milestone when the rest of Sydney does, authorities are asking people not to travel to affected areas until they reach those targets.