Australian researchers have made a breakthrough discovery to give hope to people suffering from deadly and incurable motor neurone disease.

Australian researchers have made a breakthrough discovery to give hope to people suffering from deadly and incurable motor neurone disease (MND).

The disease causes the nerve cells that control the body's muscles to rapidly die, with a life expectancy just two to five years once it starts to take hold.

MND not only paralysed Kirsten Harley after her 2013 diagnosis, the vicious disease also robbed her of her capacity to speak. 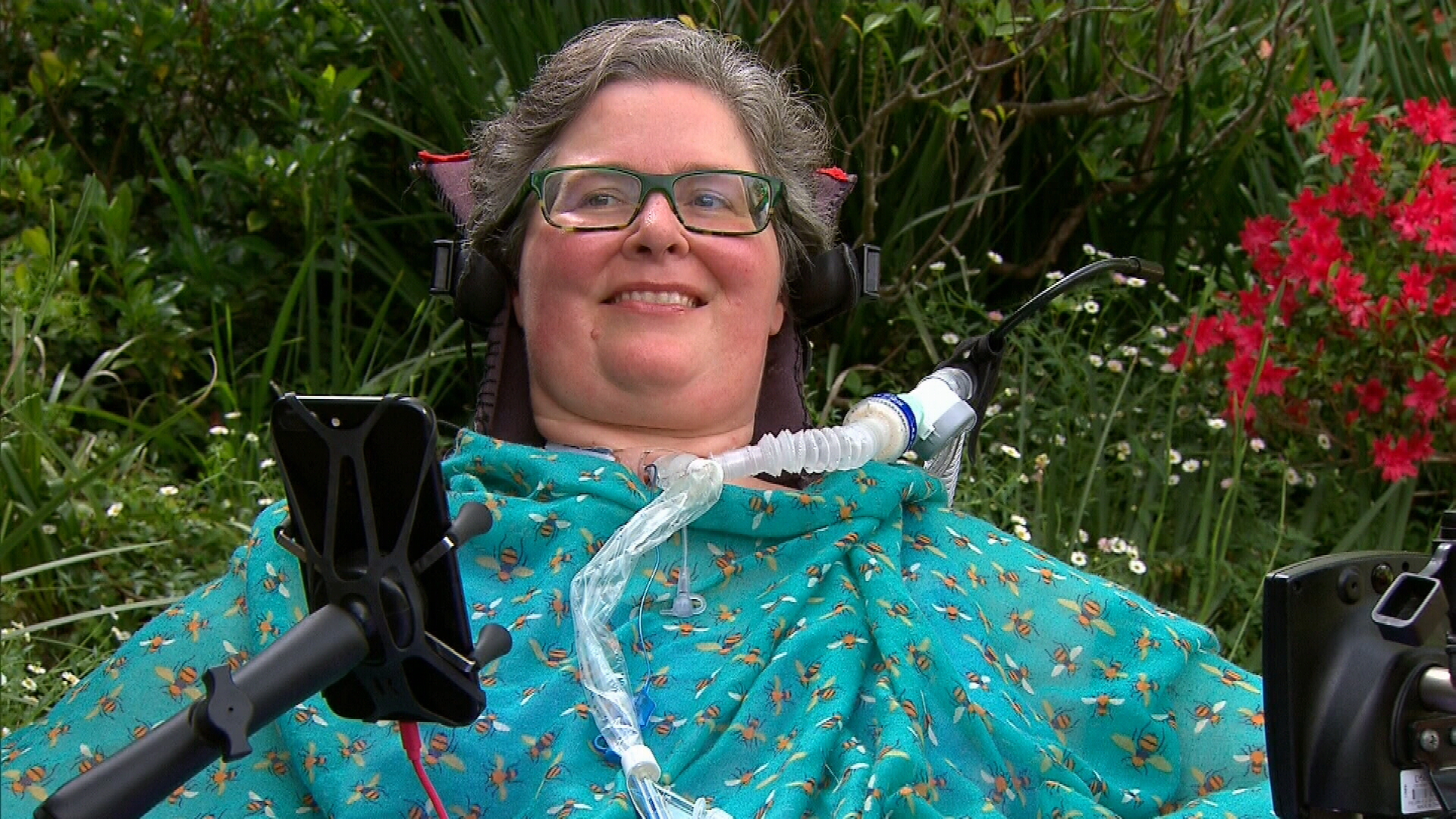 "Motor neurone disease has taken my ability to hug my daughter, swim, stand, blow my nose, eat a salad, speak, and breathe by myself," Ms Harley said.

"Breakthroughs in the lab give us hope that one day, families won't have to face this terrible killer," Ms Harley said.

"I am lucky I'm still alive, I can still smile, and I have wonderful support and my beautiful family."

Tesearchers at the Walter and Eliza Hall Institute have found a promising new target to slow the disease down – and that target is inflammation.

Nearly all patients show evidence of a build-up of a protein called TDP-43, which triggers an immune sensor. 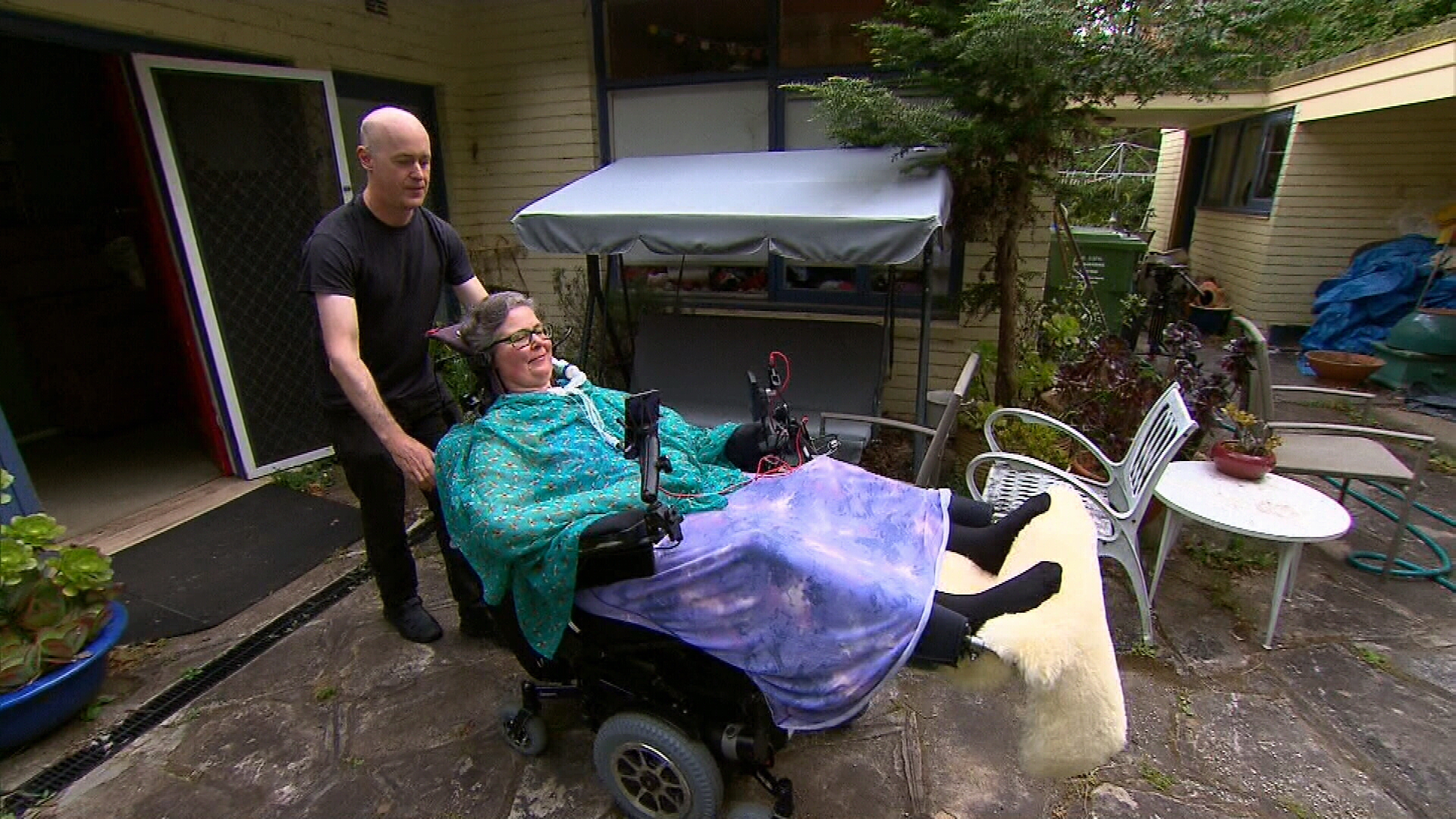 In lab experiments, researchers used drugs on patient cells to block that sensor, which prevented the inflammation and kept the motor neuron cells living longer.

"The drugs we have, they're keeping those cells alive, and we hope they're going to do exactly the same thing in patients, hopefully in the very near future," Associate Professor Seth Masters said.

The discovery won't prevent the onset of the disease, but it's hoped it will add another 10 years to a patient's life.

The next step is to turn the compounds into drugs for human trials – and the start date will depend on funding.