To some it may just be a software update, but for around 50 per cent of smartphone users the changes Apple makes to its core operating system mean new features and often big changes to how they use their iPhone.

To some it may just be a software update, but for around 50 per cent of smartphone users the changes Apple makes to its core operating system mean new features and often big changes to how they use their iPhone.

Today Apple announced the key changes coming later this year to every iPhone with iOS 15.

Apple's Worldwide Developers Conference (WWDC) will be held online again this week for the second year running due to COVID-19, and kicking the event off as always were Apple's executive team speaking to developers around the world about what's new, what's changing, and what to expect from the next operating system for all Apple devices. 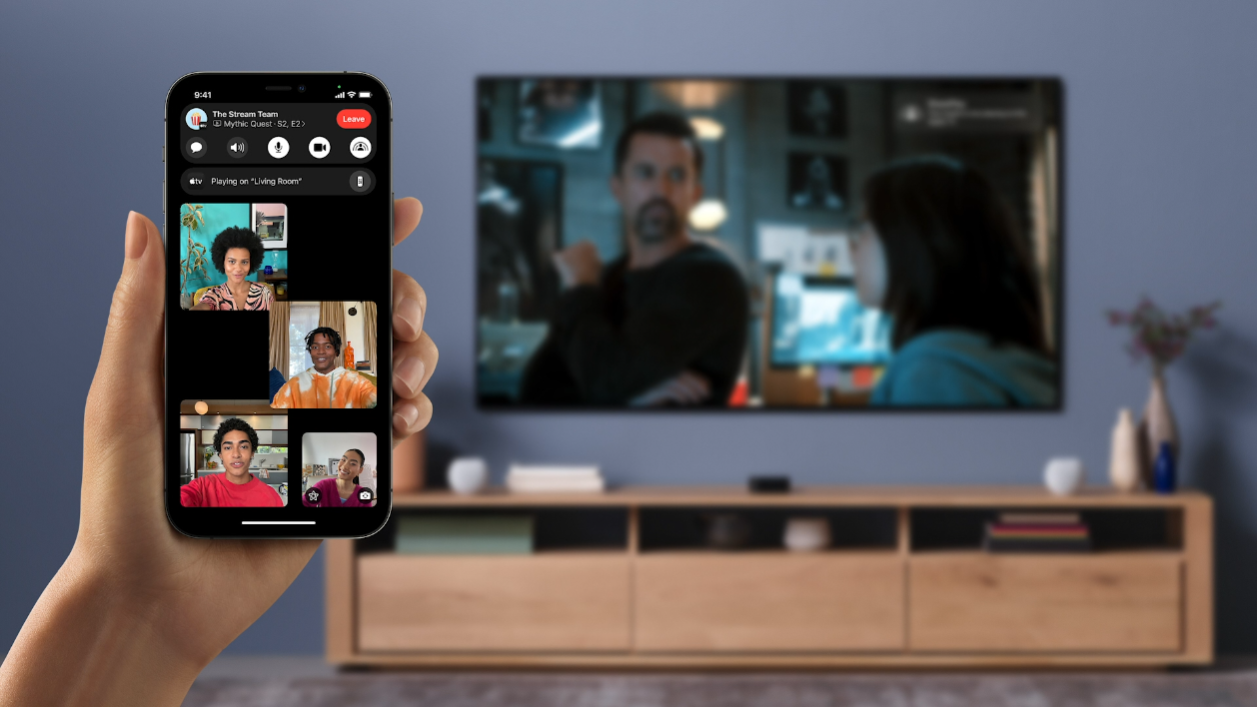 For iPhone users specifically though, iOS 15 will launch in line with the next iPhone, expected in late September.

So - what can you expect?

Apple's own video-calling software Facetime will get an all new "Facetime Link", allowing you to invite anyone to a Facetime call.

Currently, you need the phone number, or Apple email address of a Facetime user on their Apple device to invite them to a call.

With the updates coming later this year, you'll be able to email or share a link to anyone.

Non-Apple devices will join in a web browser, while Apple Devices will launch the Facetime app.

READ MORE: The most expensive TV in Australia is now available for custom order

Watch or Listen with FriendsWhile you're chatting with mates, you can share a music playlist, TV show or movie, and everyone in the chat can watch or listen in real-time.

You can all watch a show while having a text chat, or watch and talk together.

No matter what you choose to do, it's a real-time sharing of content that brings us together - while strangely still keeping us apart - a very Covid way of sharing.

Notifications on your iPhone can be overwhelming, so with iOS 15, Apple is introducing Focus - a new app that allows you to create types of Focus, like Work, Home, or Weekend - which will learn what you need during those times, and ensure you only get what you need.

No more constant notifications from that family group chat while you're in a work meeting.

Likewise, no more work emails popping up while you're watching TV with your family.

This Focus concept takes "do not disturb" to a new level, and continues Apple's look into how we use our screen time across the week.

Text Recognition in Photos and Camera

A new "Live text" feature allows you to take a photo of text, such as the handwriting on a whiteboard, and select it like it's typed text. 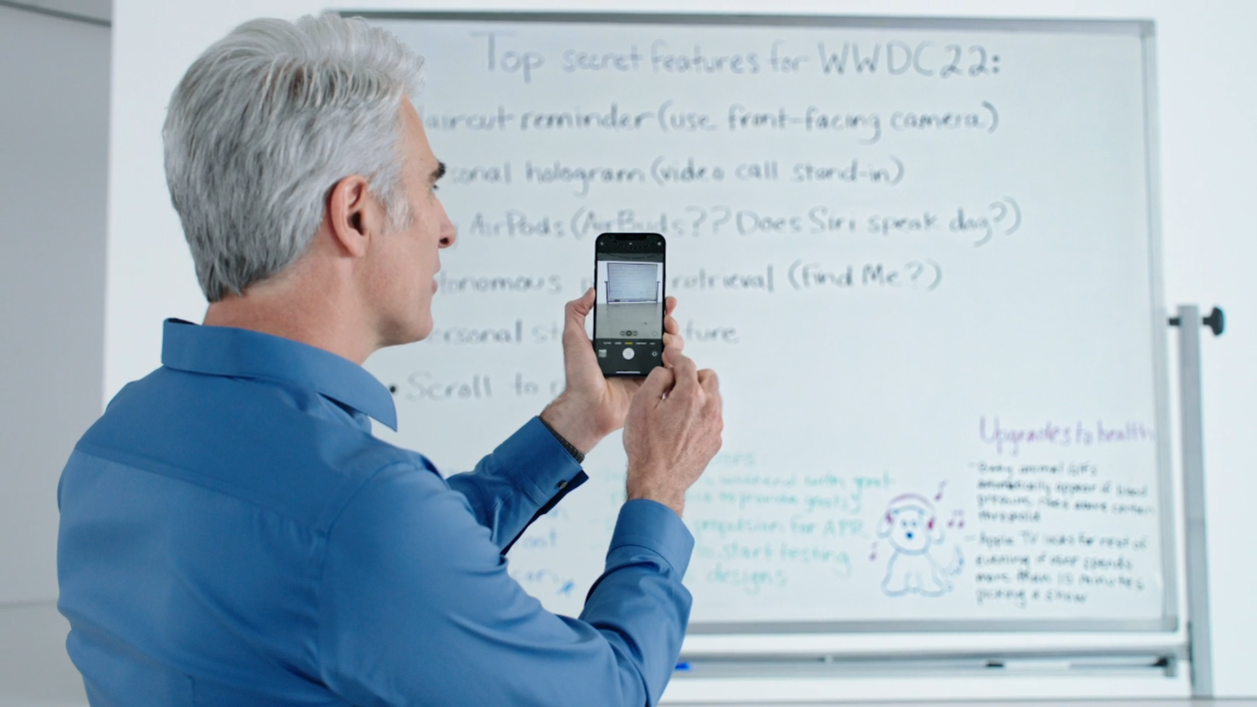 Copy that text and paste it into an email or message as if you typed it all out.

This also works in your photos, allowing you to find text within your photos via search, and even highlight and copy that text.

Open Doors with your phone

The Apple Wallet app is great for your credit or debit cards, allowing a tap and pay process at the shops.

Apple announced that new companies will take advantage of Apple Wallet, including home door lock companies and even swipe card companies for your corporate office access.

Your Phone is your ID

Within Apple Wallet, Apple is keen to include your ID or drivers licence.

The company demonstrated a photo scanning of a licence, which they say is compatible with several US states.

In Australia, several states already have a digital Drivers Licence, so we're hoping they allow the quick sharing of ID from within an authorised app into the Apple Wallet.

Apple also showed these IDs being used to share with services like the TSA which will be used when passing though US airports. And much more.

READ MORE: The latest Apple TV 4K helps you getting the perfect colour 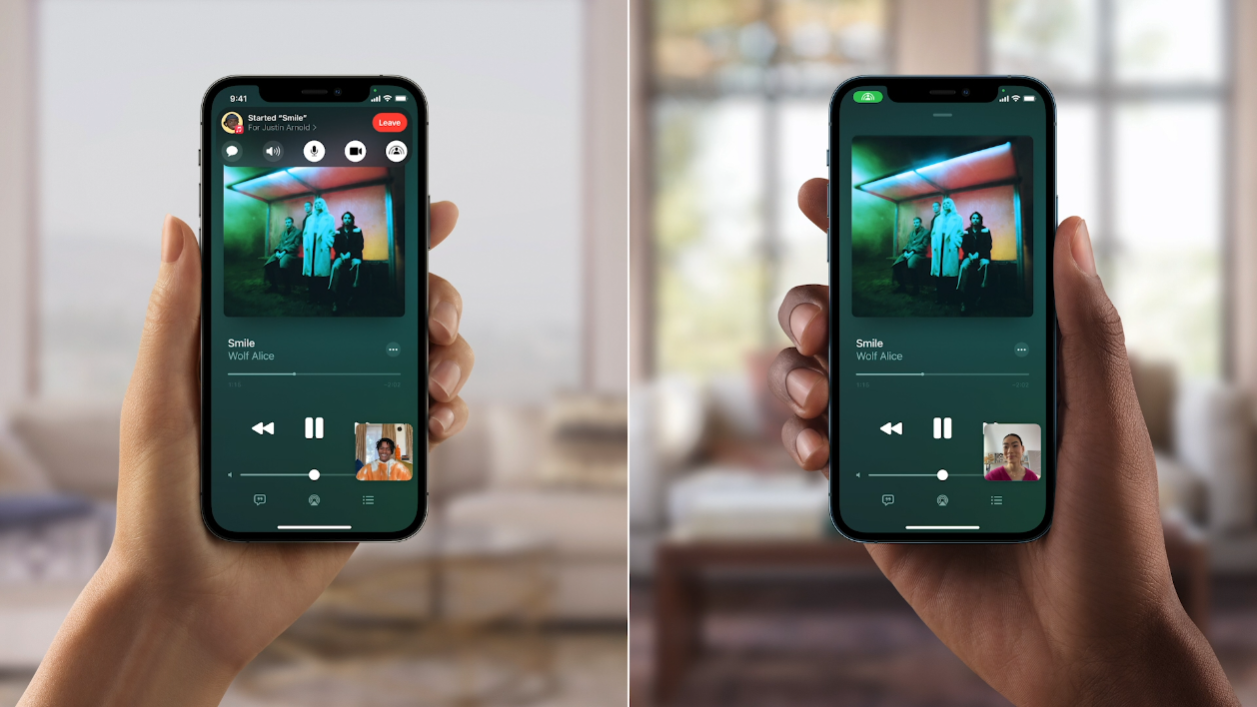 Additionally, there are updates to Apple Maps coming to Australia later this year, a new-look Weather app, Voice search and a simplified look for Safari and for those with hearing difficulties, the use of computational audio and the special microphones in Apple AirPods for a new feature called "Conversation Boost".

When is iOS 15 launching?

iOS 15 will launch later this year, in line with the next iPhone which will likely come in late September or early October.