Google is giving its popular Maps app a redesign and new features for its 15th birthday.

Google is giving its popular Maps app a redesign and new features for its 15th birthday.

The tweaks to the app, announced in a blog post Thursday, put greater emphasis on discovery and recommendations with three new tabs on the bottom of the screen: "Saved," "Contribute" and "Updates."

The "Commute" and "Explore" tabs will remain, while the "For You" button will be removed. 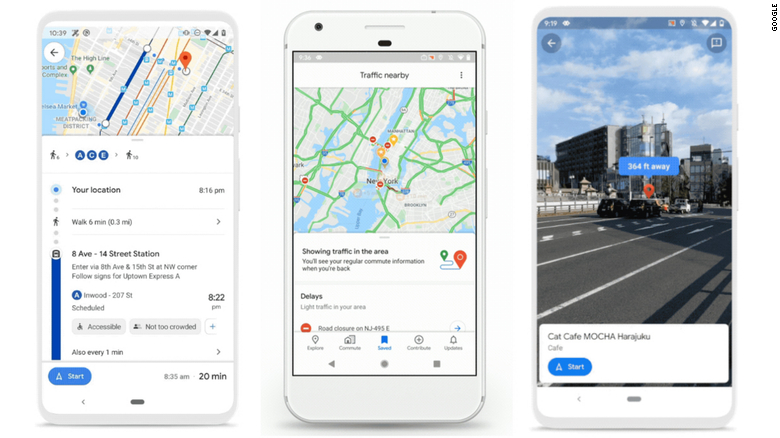 It was previously tucked away on the left hamburger menu under "Your Places."

"Contribute" is Google's version of Yelp, encouraging people to share reviews, pictures and missing details about businesses and locations for others to see.

The "Updates" tab features information from publishers and local experts to show people a "feed of trending, must-see spots".

For example, Google Maps will be able to show how crowded public transportation is. It will also say whether the transit system has accessibility options.

And in some countries it will say whether public transit has a separate section for women to ride, including Japan and India.

Google said the refreshed app will begin rolling out Thursday on iOS and Android devices. 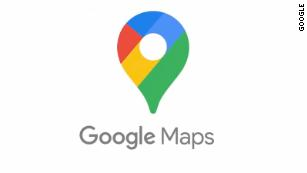 The app has similar features to Google's, including bookmarks and interactive street views.

The company said that, unlike Google Maps, Apple Maps does not keep a history of where a user has been.

READ:  Royal box of chocolates from 1900 discovered in war helmet

In October 2019, Google released a series of new privacy tools, including a mode that lets you cut down on recording where you're going or where you've been and pause location sharing.

But the feature has significant limitations. "Turning on Incognito Mode in Maps does not affect how your activity is used or saved by internet providers, other apps, voice search, and other Google services," the company clarified in a message.