There is fresh hope for the 20 per cent of women diagnosed with a particularly aggressive form of breast cancer that doesn’t respond to traditional treatment.

There is fresh hope for the 20 per cent of women diagnosed with a particularly aggressive form of breast cancer that doesn't respond to traditional treatment.

About 20 per cent of breast cancers are "triple negative". 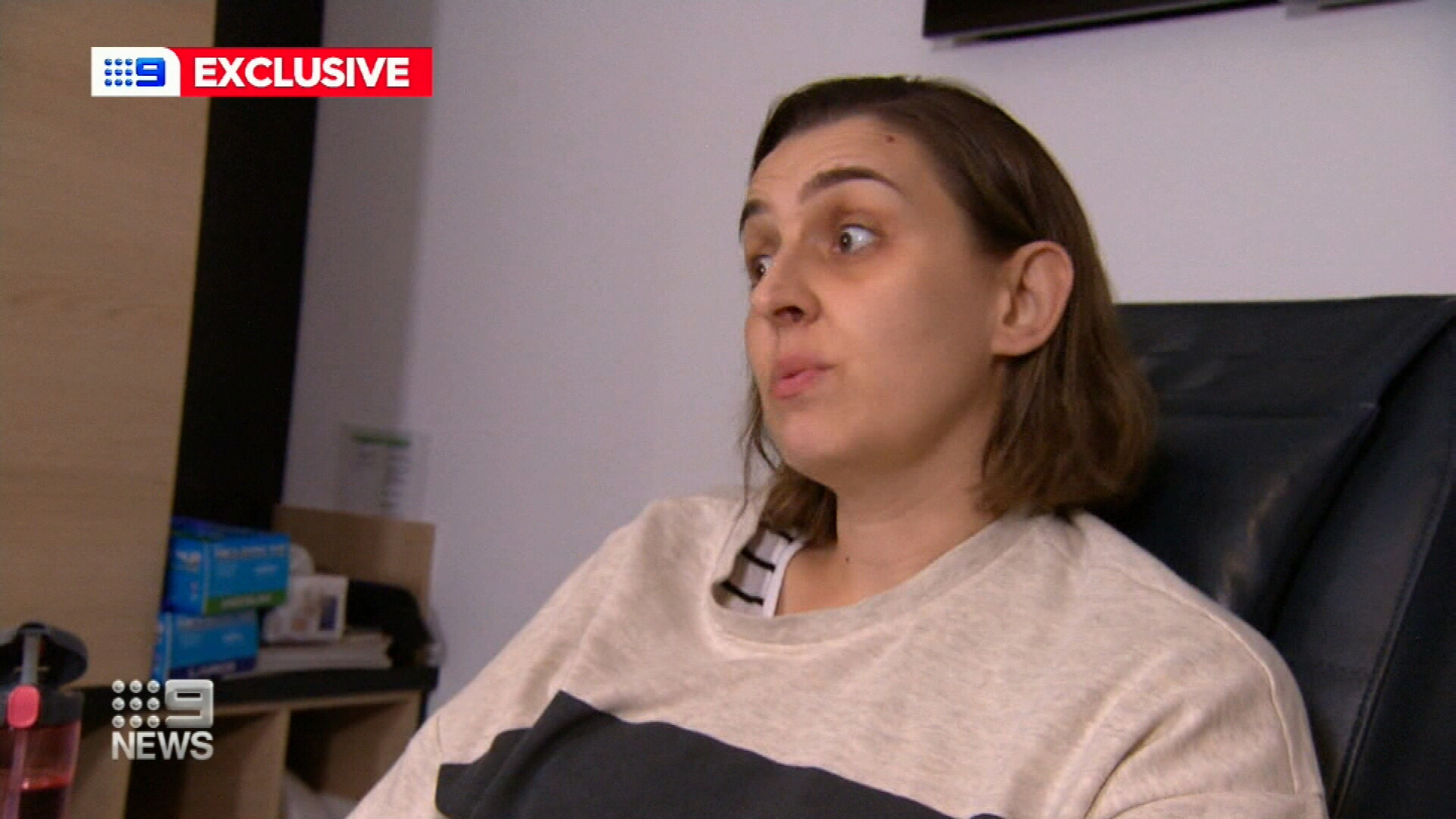 This means they are not fuelled by hormones or a protein, which many medicines target.

"We really have the issue of not being able to use the anti-HER2 treatment, we can't use anti-hormone treatment," Prof Hui said. 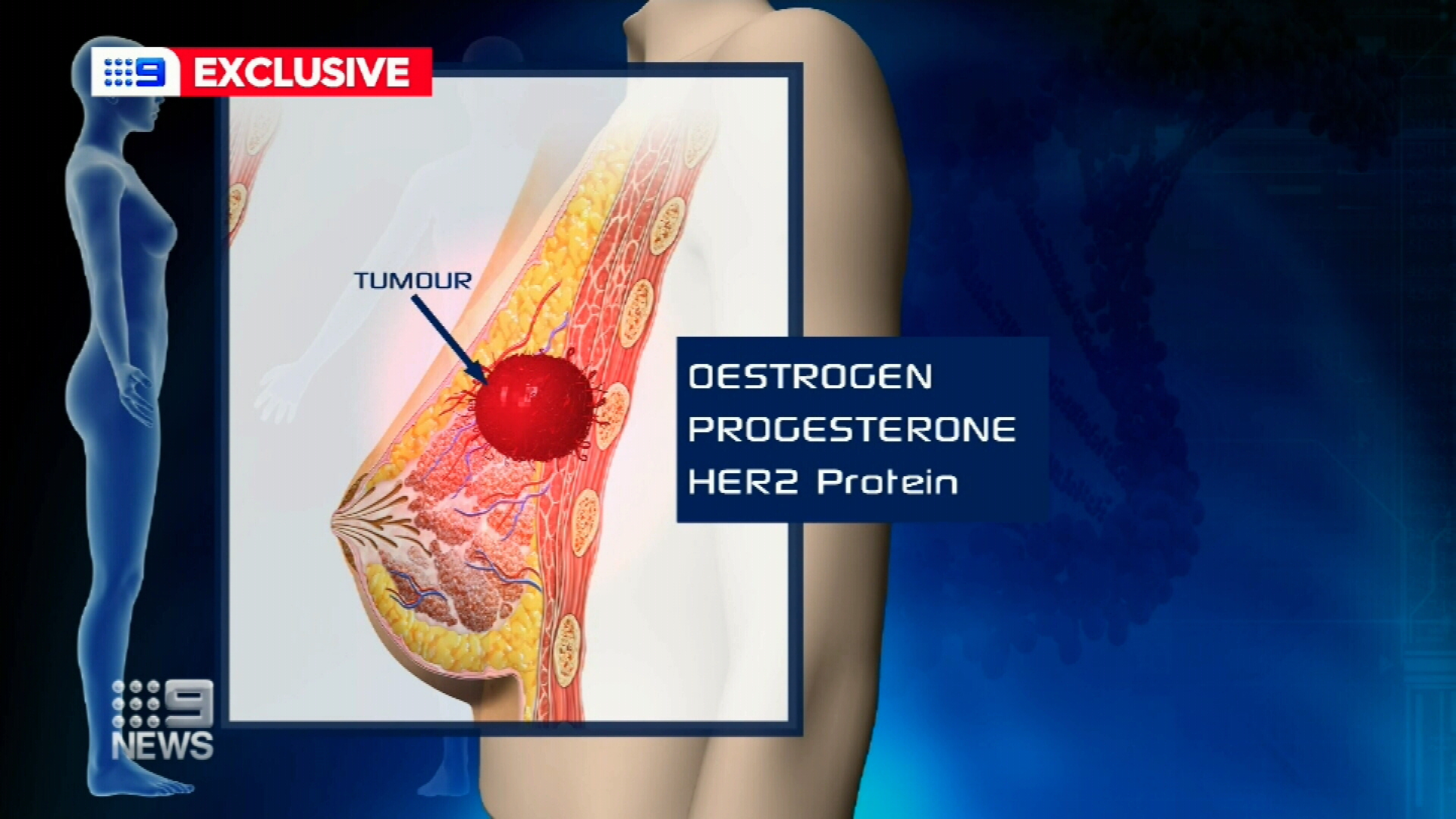 But an immunotherapy drug which is saving the lives of people with melanoma and lung cancer has now been tested in a trial of more than 1000 patients with triple negative breast cancer.

"What it does is release the patient's own immune system to fight against the cancer," Prof Hui said. 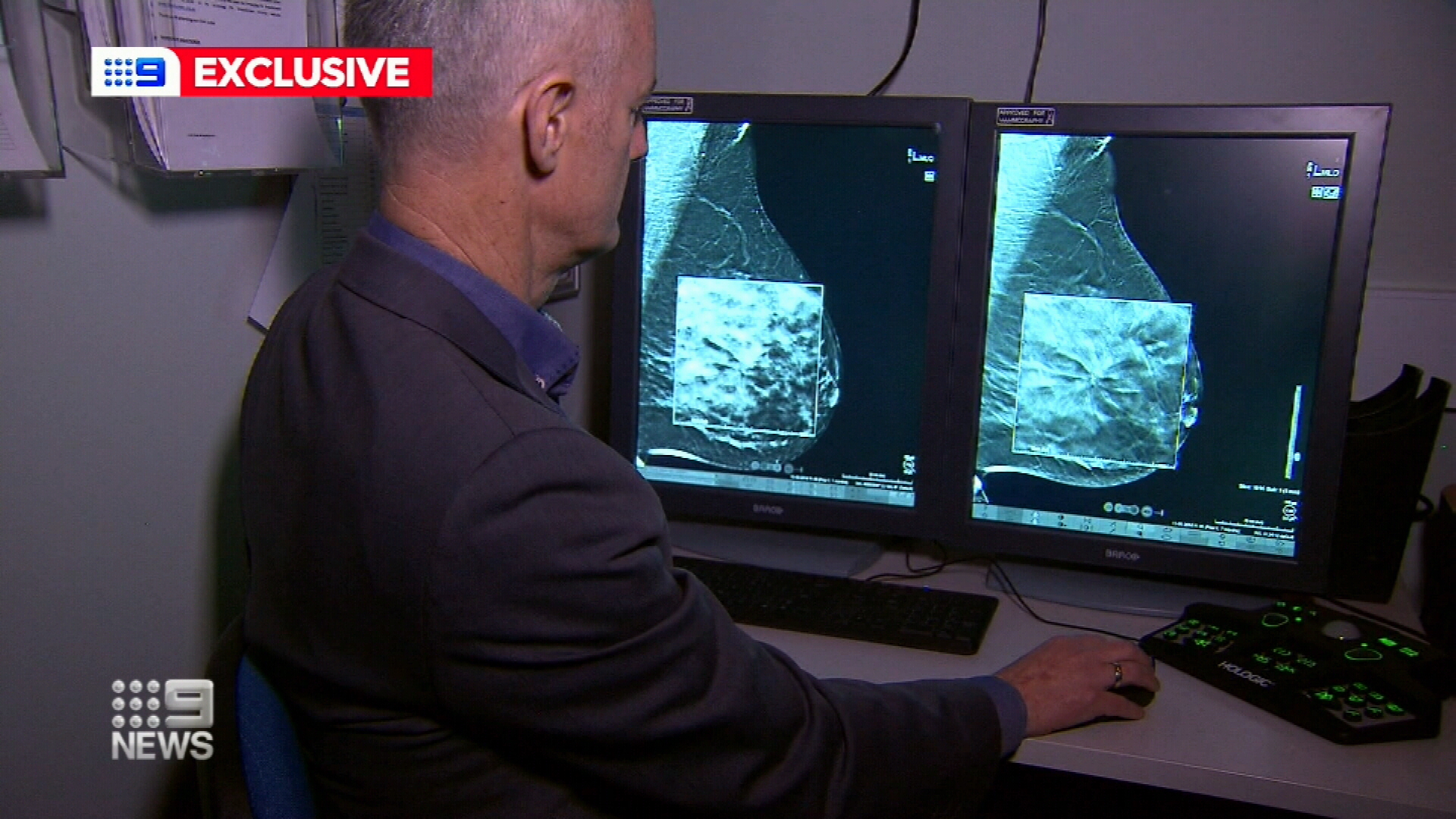 When the drug Keytruda was used prior to surgery, along with chemotherapy, there was a significant positive response compared to placebo.

And more tumours under the microscope were cancer-free.

The trial also revealed early signs of improvement to survival rates, but a long term follow up is needed.