Researchers in the US have discovered a drug that could potentially be a game-changing tool in treating COVID-19 patients, including variants.

Researchers in the US have discovered a drug that could potentially be a game-changing tool in treating COVID-19 patients, including variants of the SARS-CoV-2 virus.

Researchers affiliated with the University of Pennsylvania have found that the drug diABZI was highly effective at preventing severe COVID-19 symptoms in mice that were infected with multiple SARS-CoV-2 variants, as described in their paper published in Science Immunology on May 18.

The researchers found that SARS-CoV-2 hides to avoid the activation of interferons, which are proteins that signal the presence of a virus, in the respiratory tract's epithelial cells. 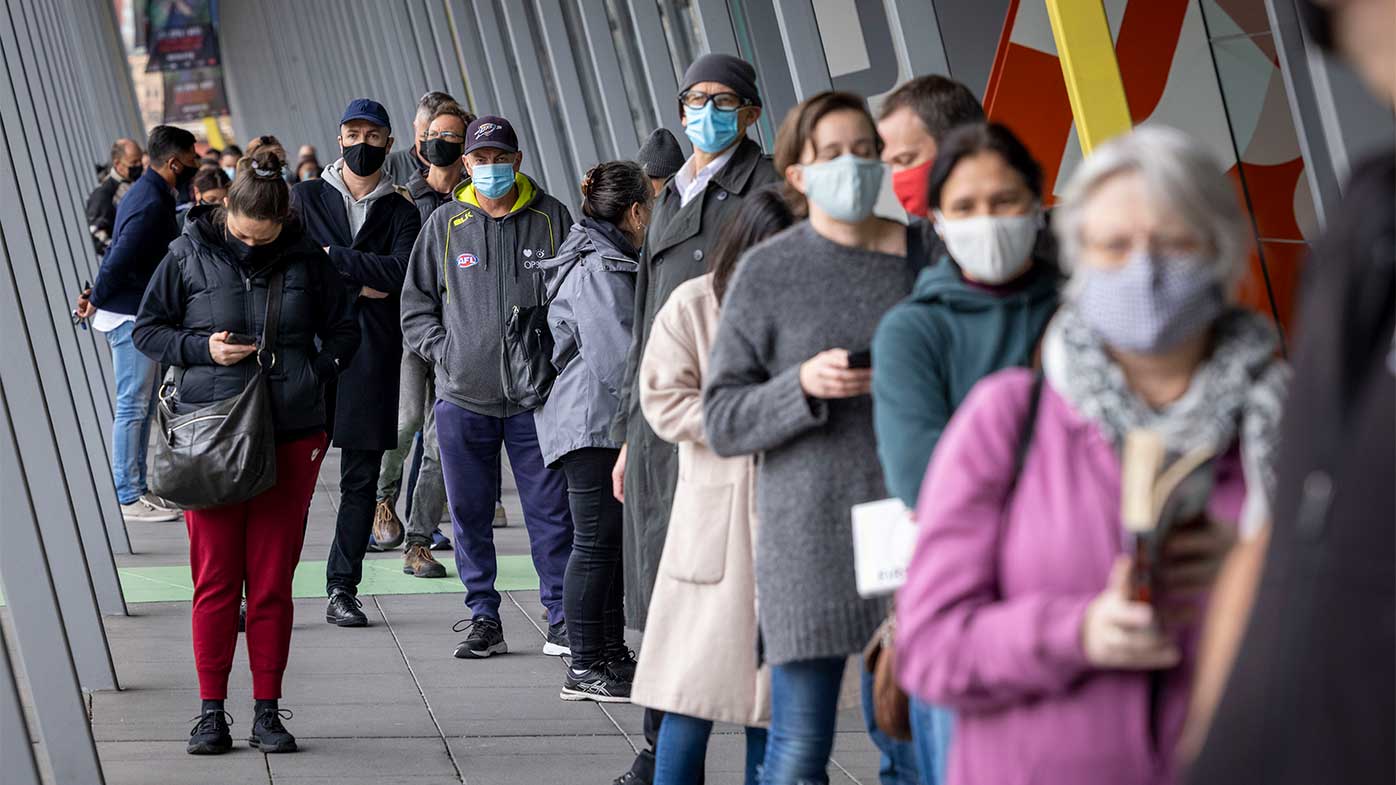 This results in a delayed immune response, which allows the virus to infect the respiratory tract. The researchers sought out to look into additional immune pathways. They looked at diABZI, which has been characterised as a STING agonist.

STING agonists are drugs that activate STING, which stands for the stimulation of interferon genes.

The team had also considered experimenting with cyclic dinucleotides, which are another type of STING agonist. However, these drugs have poor availability and low potency compared to diABZI, they said.

A total of 129 mice with COVID-19 were treated with diABZI. When measured against a control group, the mice that had been treated with the drug saw less weight loss and a lower viral load. 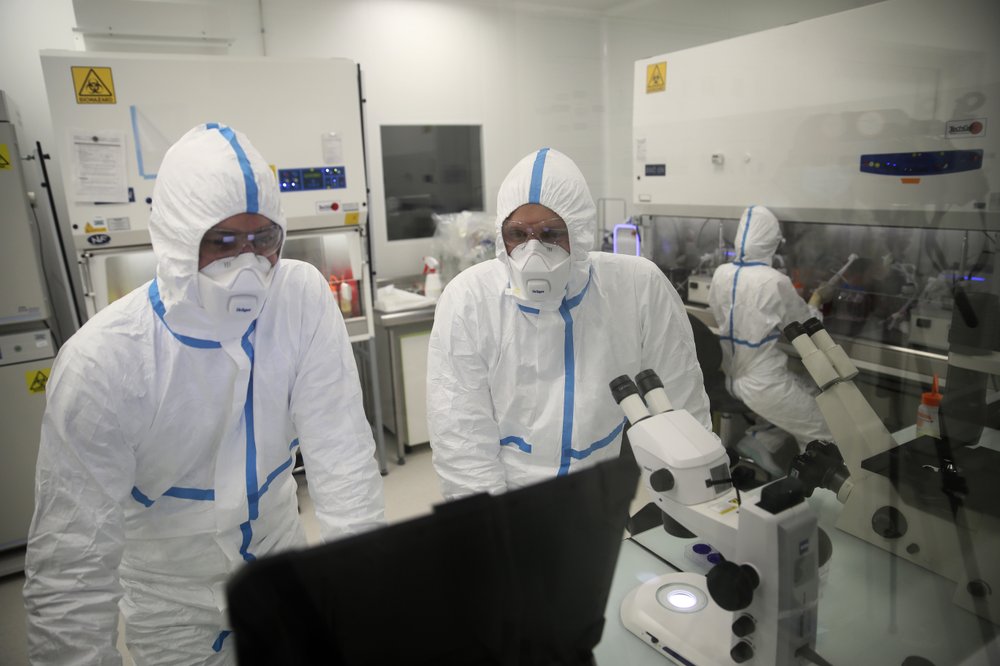 "Few drugs have been identified as game-changers in blocking SARS-CoV-2 infection. This paper is the first to show that activating an early immune response therapeutically with a single dose is a promising strategy for controlling the virus, including the South African variant B.1.351," said senior author Dr Sara Cherry, a pathology and laboratory medicine professor at the University of Pennsylvania said in a news release.

DiABZI hasn't yet been approved by the US Food and Drug Administration or Health Canada, but Dr Cherry says the drug could be effective against many other respiratory viruses, such as the common cold and the parainfluenza virus.

"We are now testing this STING agonist against many other viruses," Dr Cherry said. "It's really important to remember that SARS-CoV-2 is not going to be the last coronavirus that we will see and will need protection against."​