The test is touting as the latest milestone in efforts to take the UK to the front of the global pack in testing for COVID-19.

The British government has announced it is investing in a coronavirus test that gives results in as little as 20 minutes, touting it as the latest milestone in efforts to take the UK to the front of the global pack in testing for COVID-19.

Britain also is examining the feasibility of repeat testing of people without symptoms, something Prime Minister Boris Johnson has said could lessen the need for social distancing measures. 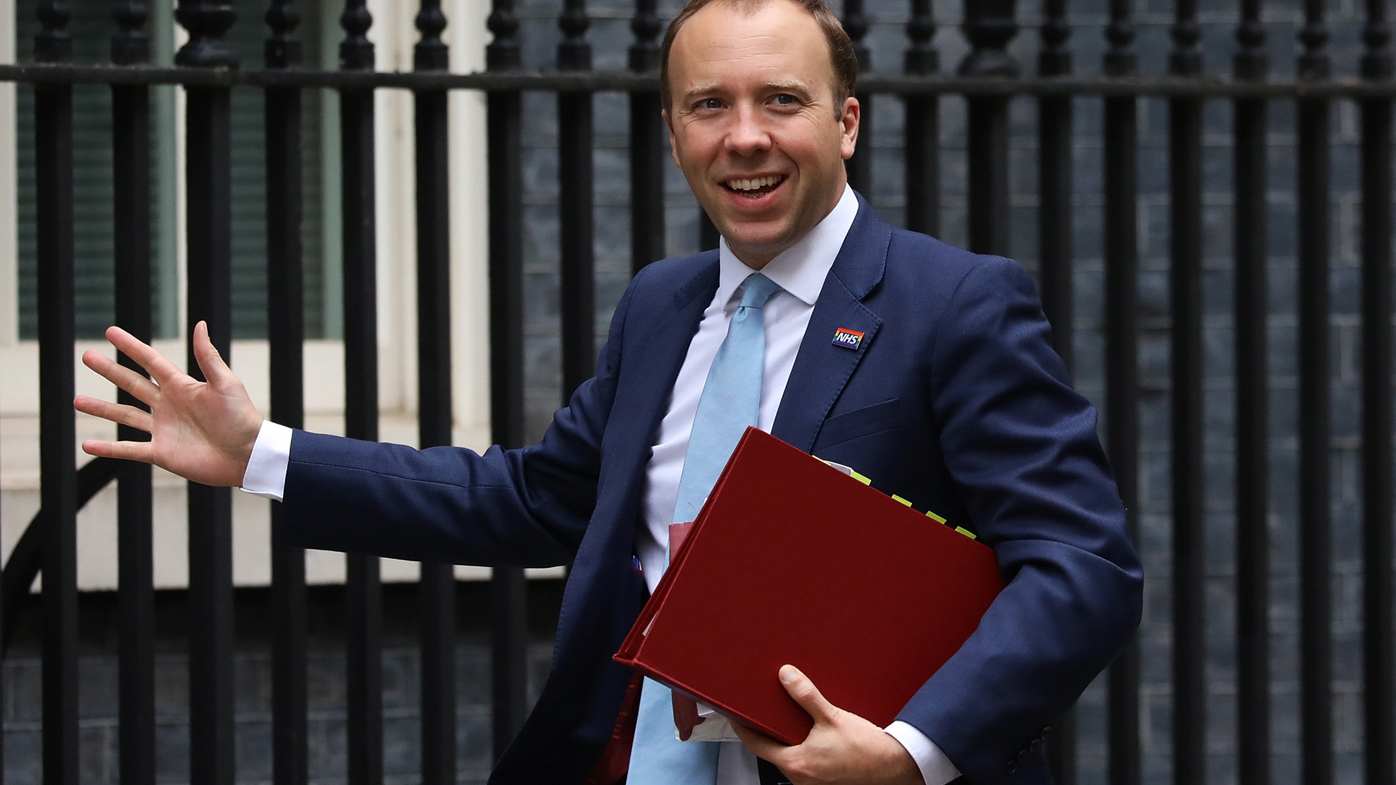 The government says it will spend up to £500 million ($AU912 million) on efforts to achieve mass population testing, a project it has named "Operation Moonshot."

"Short of a vaccine, this is the best chance we have of reducing social distancing whilst controlling the virus, especially with winter coming, with all the challenges that brings," Hancock told the BBC.

Britain lacked mass testing capacity when its virus outbreak began and in March abandoned efforts to track and test the contacts of all people with confirmed cases, a decision authorities now say they regret.

The UK has hugely expanded its testing capacity since then. Anyone with coronavirus symptoms is eligible for a test, either at home or at a testing centre, and officials say most get the results within 24 hours. But the BBC has reported that people are sometimes being directed to drive-through centres hundreds of miles away when they enter their postcodes into the government's website.

Critics also say the British government is still not doing enough to find and isolate people with the coronavirus.

The government says it has the capacity to perform almost 350,000 tests each day, though only about 180,000 a day are getting processed. It's goal is to reach the capacity for 500,000 tests a day by the end of October.

A nationwide test-and-trace program designed to isolate those who had contact with infected individuals has reached 325,000 people but is still failing to find almost a third of the contacts in confirmed cases. A phone app once touted by the government as a key contact-tracing tool is still in the testing stage.

Hancock insisted the system was working well despite some "operational challenges from time to time."

But Alan McNally, director of the Institute of Microbiology and Infection at the University of Birmingham, said he thinks the government acted too slowly. Britain's official coronavirus death toll is more than 41,500, the highest in Europe.

"I think the time was right to think about scaling up testing to the wider community and asymptomatic testing over the summer when we were relatively COVID-secure, knowing that autumn and winter would come " and bring a possible second wave, McNally told the BBC.