A recent study led by Macquarie and Edith Cowan Universities is the first to reveal the benefits of a specific blood test for early detection.

A new, inexpensive blood test could detect Alzheimer's disease decades before it appears.

Diagnosis usually occurs after someone experiences symptoms such as persistent lapses in memory.

Patients with signs of early disease can be identified in research trials using sophisticated imaging, however it's expensive to screen wide groups of people. 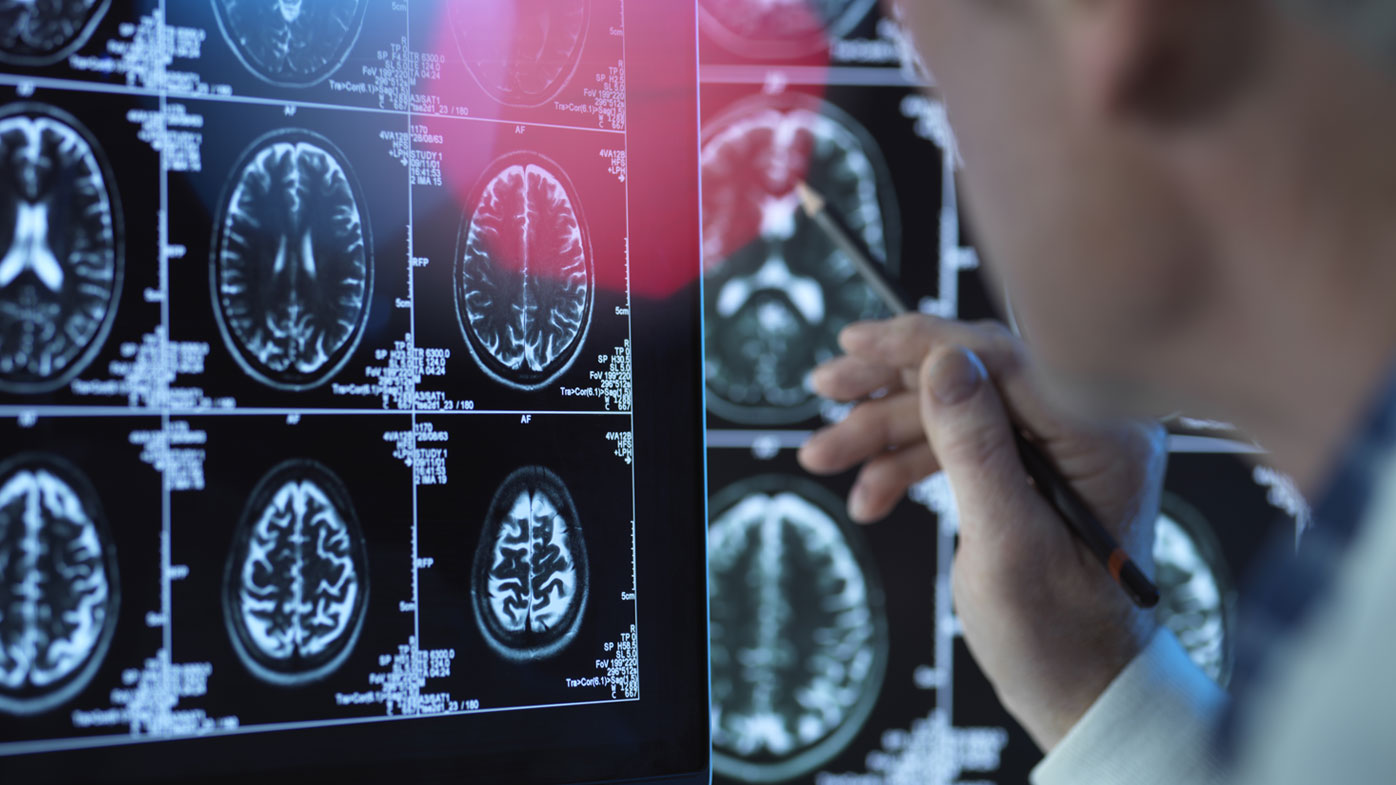 But a recent study led by Macquarie and Edith Cowan Universities is the first to reveal the benefits of a specific blood test.

Samples were taken from 100 Sydney volunteers over the age of 65. While they had no symptoms, one group had early signs of disease revealed in PET scans.

In their analysis, three proteins (GFAP, p-tau181, p-tau231) were found to be reliable markers in diagnosing patients early.

These are markers of brain inflammation and reflect the pathology of the plaque and tangles which are hallmarks of disease.

Experts say the latest findings will have to be validated, but it would be a faster and cheaper way to screen patients for drug trials.

There's also real potential for early diagnosis in the community.