A breakthrough technology developed by Australian researchers could play a crucial role in the race to develop a vaccine against the rapidly spreading coronavirus.

A breakthrough technology developed by Australian researchers could play a crucial role in the race to develop a vaccine against the rapidly spreading coronavirus.

Researchers from the University of Queensland hope their new technology could see a vaccine against the deadly disease rolled out worldwide in as little as six months.

The deadly disease which originated in the Chinese city of Wuhan has already killed 25 people and infected 830 others, Chinese authorities confirmed today. 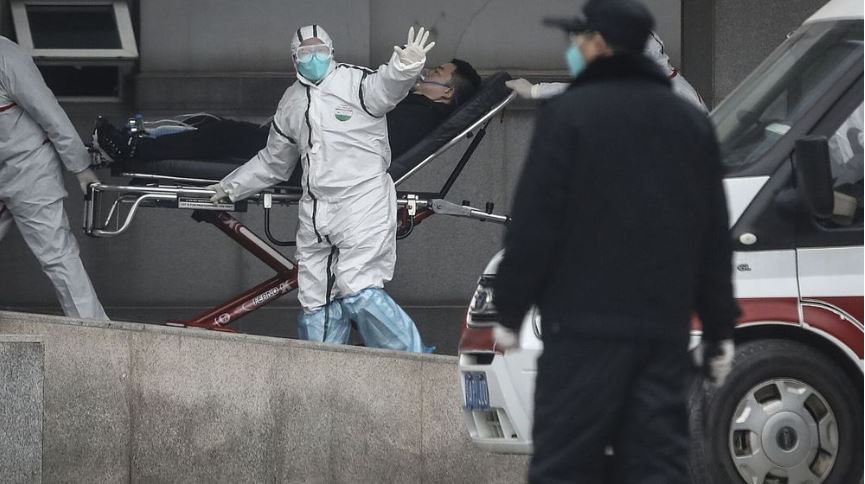 In an unprecedented move, China placed four cities in lockdown yesterday including Wuhan where the disease is believed to have originated, with all outbound travel routes shut down.

Key to the development of a vaccine to stem the disease's spread is the new "molecular clamp" technology, developed by University of Queensland scientists and patented by UniQuest.

The breakthrough technology works by providing stability to the protein that is the main target for humans' immune defence and can be used to target a wide range of infectious viral diseases.

Its creators claim it could transform the way we respond to global epidemics worldwide. 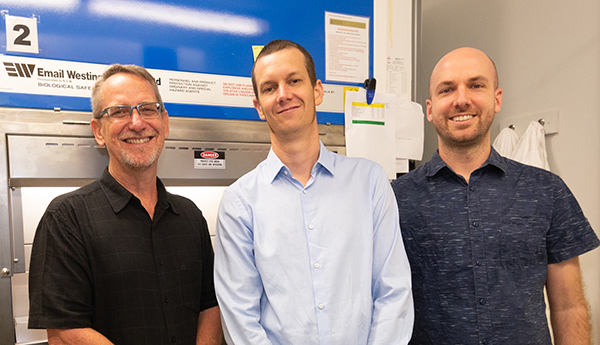 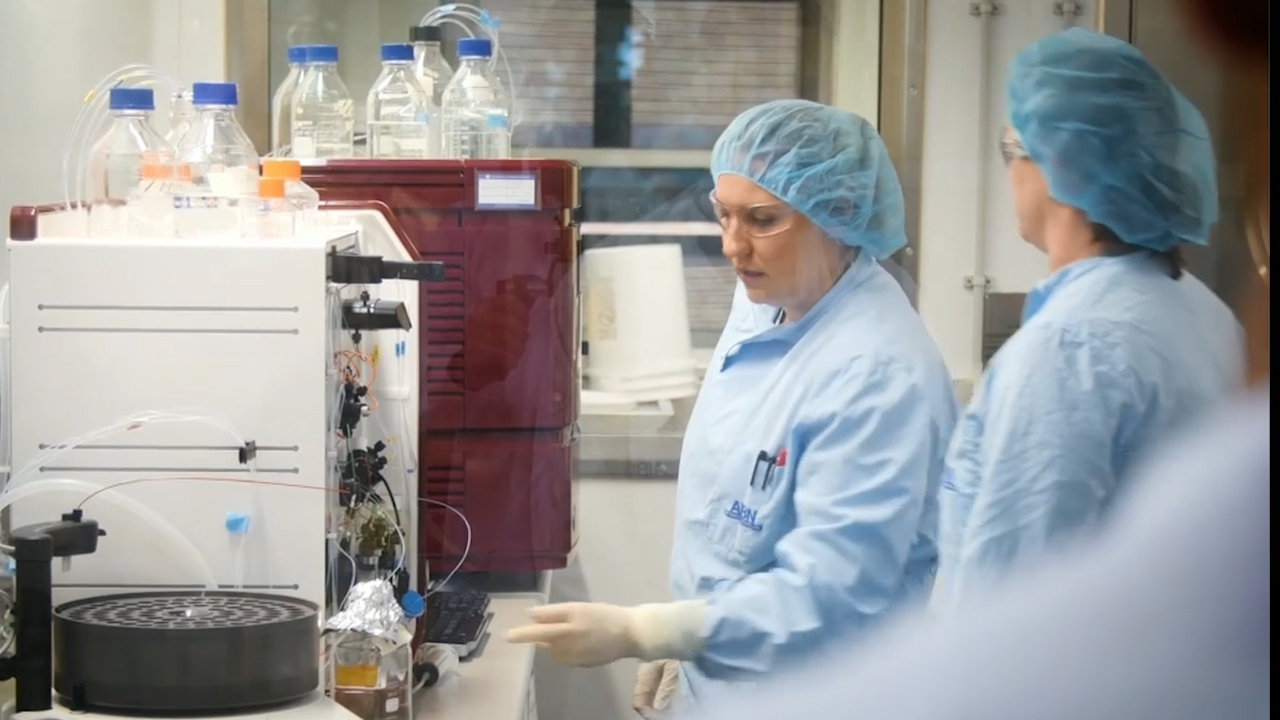 "The technology has been designed as a platform approach to generate vaccines against a range of human and animal viruses and has shown promising results in the laboratory targeting viruses such as influenza, Ebola, Nipah and MERS coronavirus," Dr Keith Chappell from the UQ's School of Chemistry and Molecular Biosciences said.

School of Chemistry and Molecular Biosciences head, Professor Paul Young, said the team hopes to develop a vaccine over the next six months.

READ:  What Time Does The Final US Presidential Debate Start In Australia?

"The vaccine would be distributed to first responders, helping to contain the virus from spreading around the world," he said.

The University of Queensland's program is one of three initiatives worldwide being funded by the Coalition for Epidemic Preparedness Innovations (CEPI) as part of a global race to stem the highly infectious disease's rapid spread. 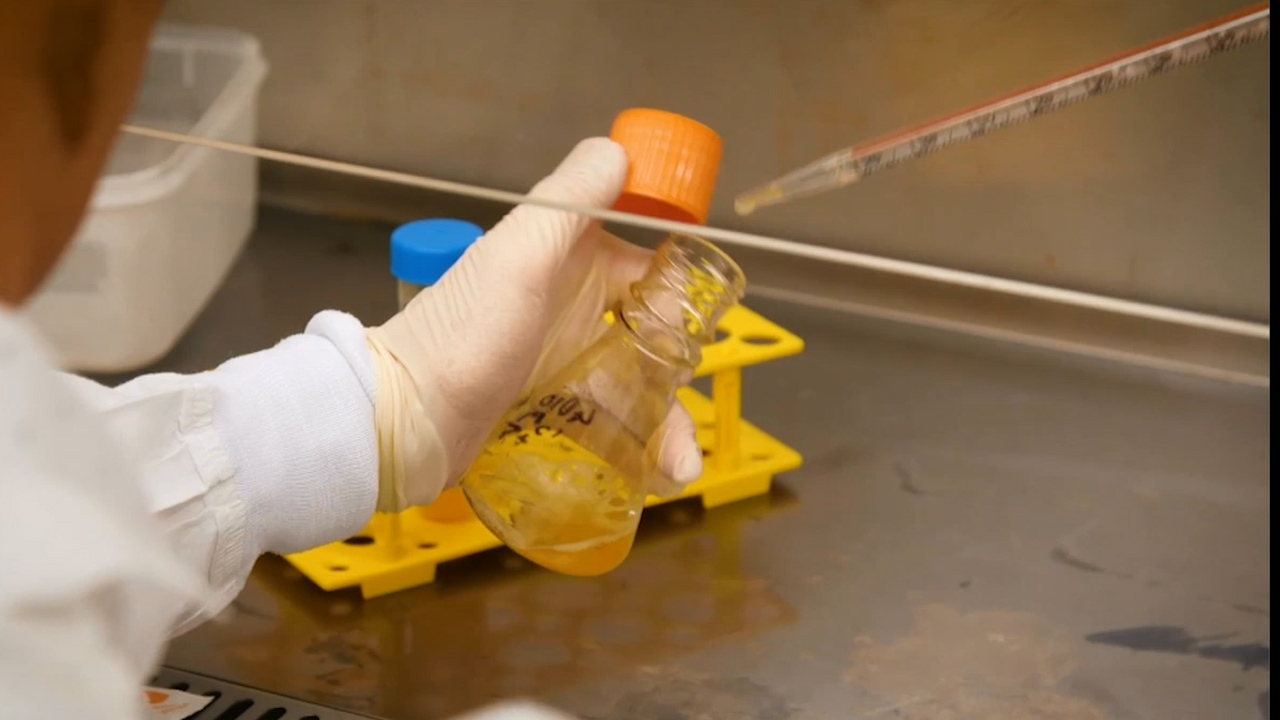 CEPI is a global coalition of public, private and not-for-profit organisations aimed at accelerating the development of vaccines against emerging infectious diseases.

The organisation's CEO Richard Hatchett says the orgainsation hopes to have a coronavirus vaccine ready for clinical testing in just 16 weeks – a significantly shorter timeframe than current methods, which can often take years.

"Given the rapid global spread of the nCoV-2019 virus, the world needs to act quickly and in unity to tackle this disease," Mr Hatchett said.

"There are no guarantees of success, but we hope this work could provide a significant and important step forward in developing a vaccine for this disease."