James “Kiwi” Johnston vanished while flying across Nevada, in the US, after his GPS device stopped sending a signal.

Authorities in eastern Nevada, in the United States, have suspended the search for a well-known paraglider from New Zealand who has been missing in the mountains south of Eureka for a week.

The New Zealand Herald reported earlier that Mr Johnston —who also goes by the name Oroc — is a journalist, photographer and artist who regularly flew long distances. 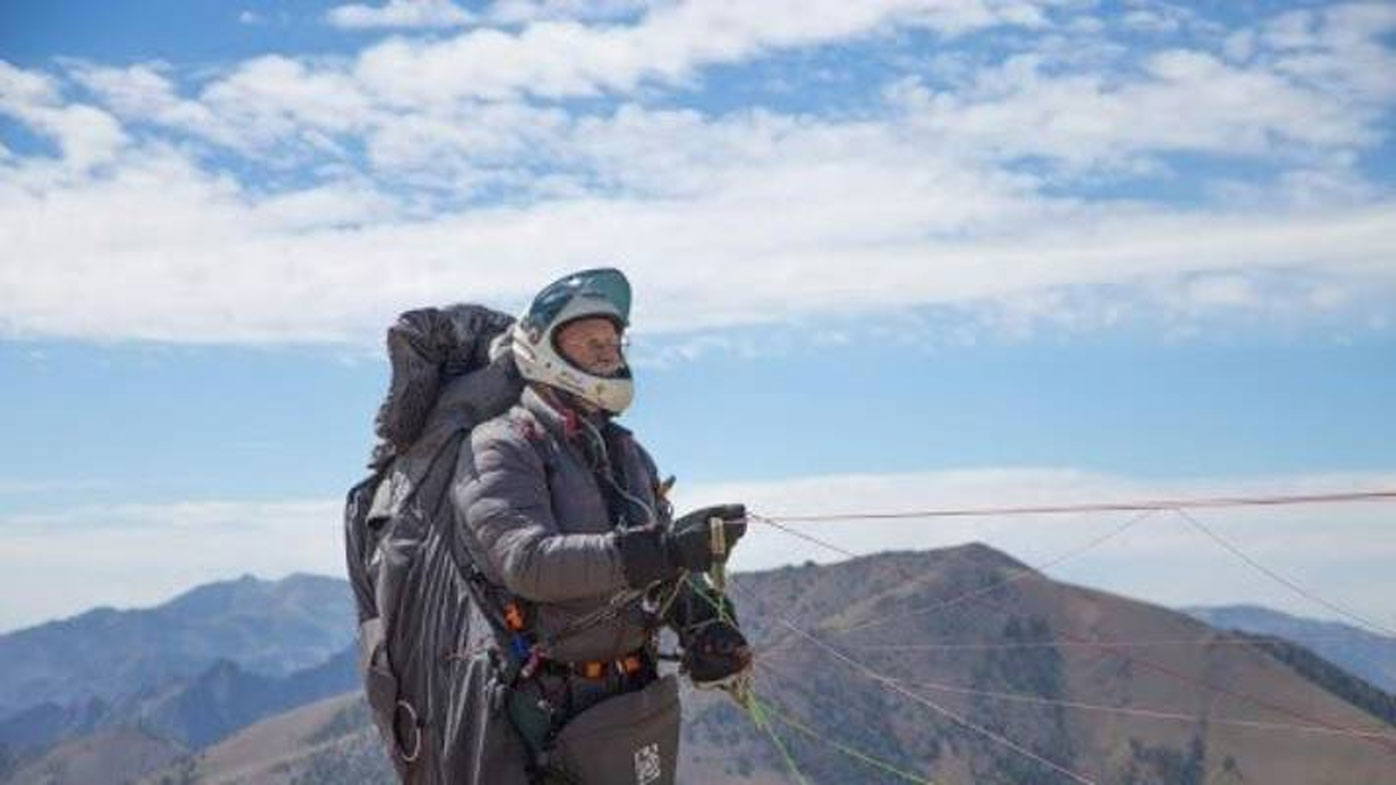 Mr Johnston lifted off from Shoshone Mountain, near Round Mountain and planned to fly to Wendover on the Nevada-Utah line. He was with two other pilots who reported him missing 24 hours later. 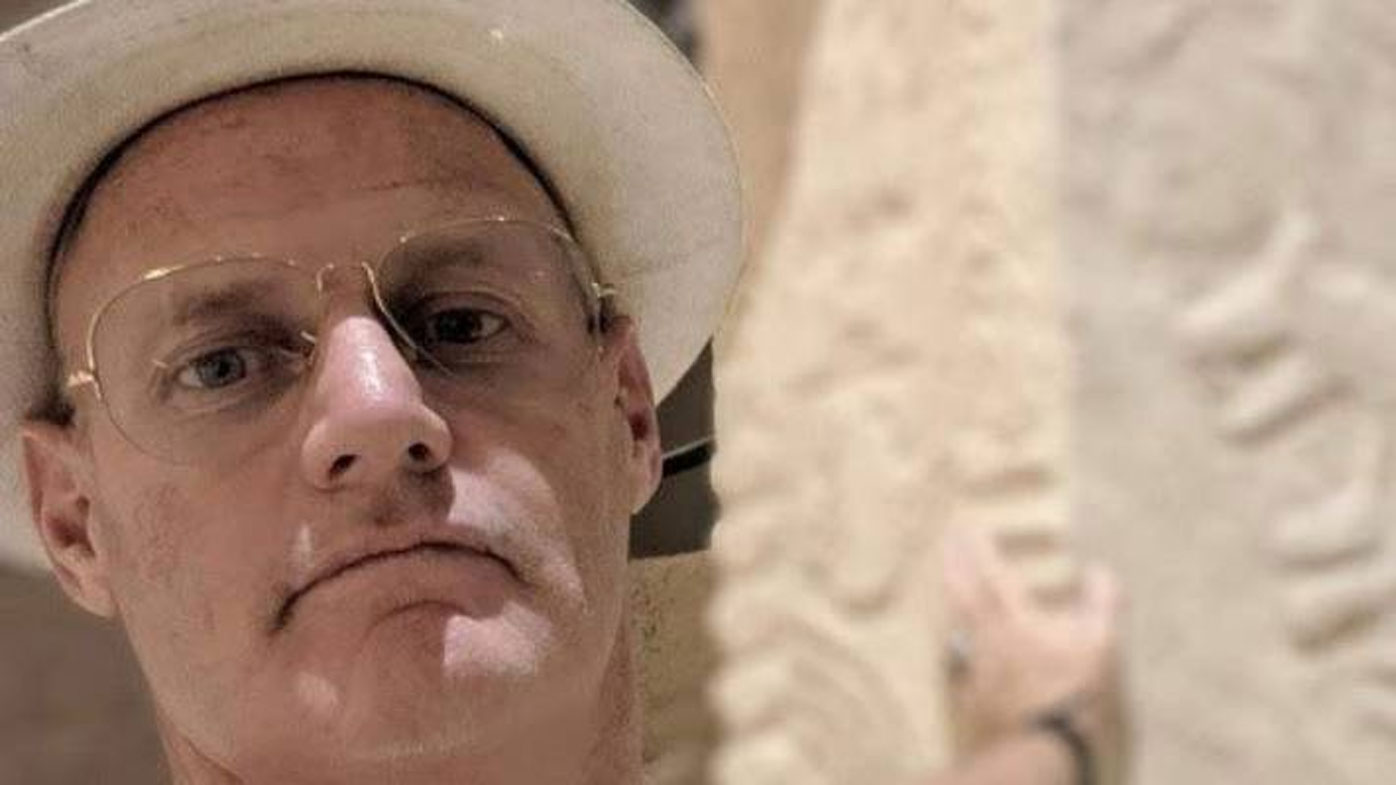 The search began with planes and drones in Nye County but soon moved to the Fish Creek Range south of Eureka.

Eureka County Sheriff Jesse Watts says all search and rescue operations were officially suspended Saturday. Any new developments will be followed up on accordingly.