The price of Netflix is going up in Australia for the first time since 2017.

The price of Netflix is going up in Australia for the first time since 2017.

The premium plan price will remain the same. 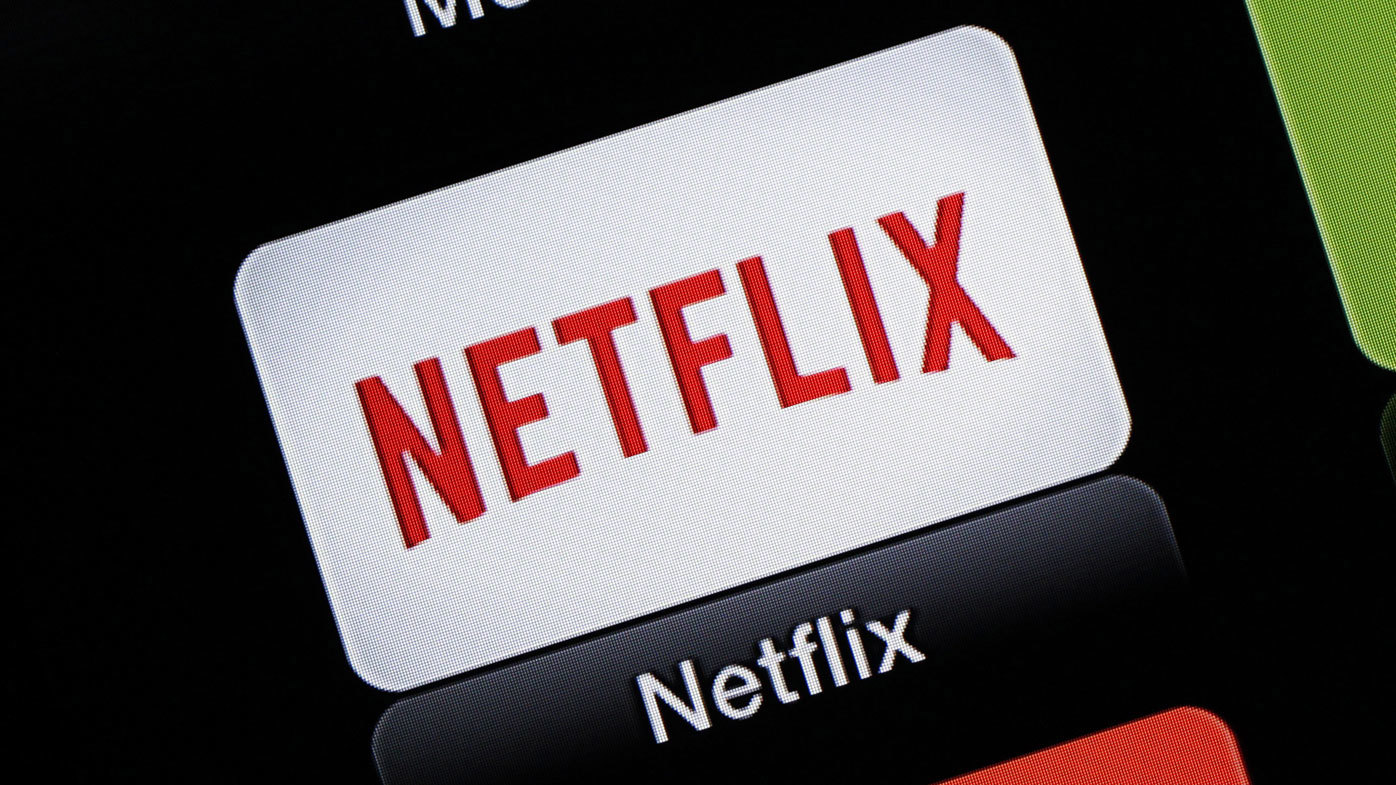 The price hike will roll out over the next few weeks, depending on what day customers are billed for the streaming service.

"We know Australians have never had more choices when it comes to entertainment, and we're more committed than ever to delivering an experience that exceeds their expectations," a spokesperson from Netflix said in a statement.

"Members tell us how much they value the breadth and variety of the catalogue, and we're updating our prices so that we can continue to invest in more shows and films." 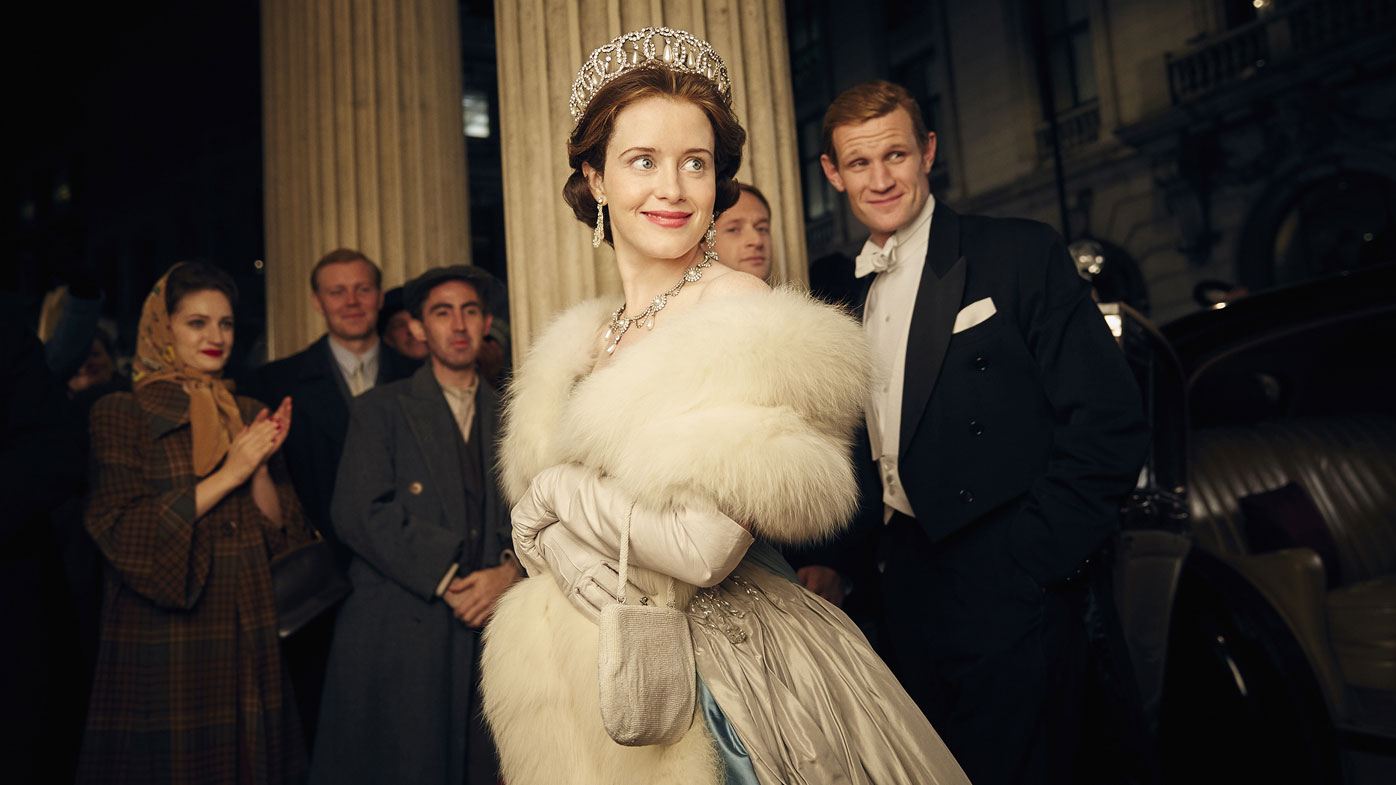 Netflix keeps its cards close to its chest when it comes to how much money it spends on movies and shows.

It is also notoriously cagey about how many people have watched a certain program, with creators often left in the dark about their own popularity.

Netflix does occasionally reveal the costs of some of its more expensive shows. The Crown cost the streaming giant US$13 million an episode.

It also paid US$11 million an episode for The Get Down, though it opted against making a second series.

It also paid US$9 million an episode on Rome, Marco Polo and Sense8, none of which were viewed as particularly successful.

But the streaming giant had US$20 billion in revenue last year.

The price hike makes Netflix more expensive than its main Australian rival Stan, which costs users $10 for the basic plan.

Previously Netflix was a single cent cheaper than Stan.

Stan is owned by Nine, which also owns this website.

In the past year other streaming services have entered the Australian market, including Disney+, Apple TV+ and Binge.

READ MORE: Where your Netflix payments are really going 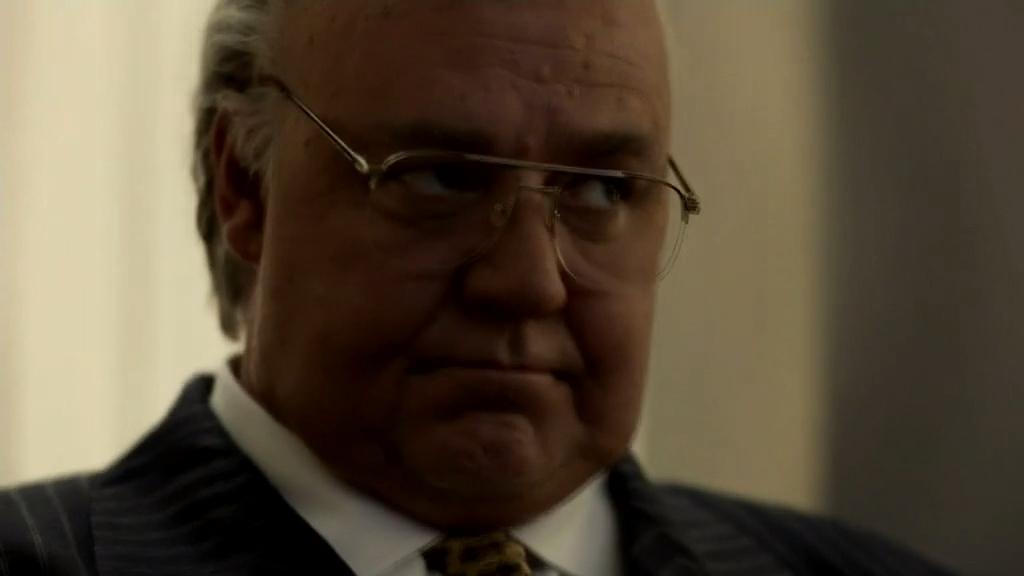