A man has been charged with the murder of a woman found dying in a Sydney driveway.

A man has been charged with the murder of a woman found dying in a Sydney driveway.

Lynda Greenwood, 39, was found at 12.30am on Tuesday in the drive of a unit block in Sydney's south with "extensive wounds to her upper body", police said.

Detective Superintendent Jason Box said neighbours at the apartments on Cremona Road in Como, tried to help, but she couldn't be saved. 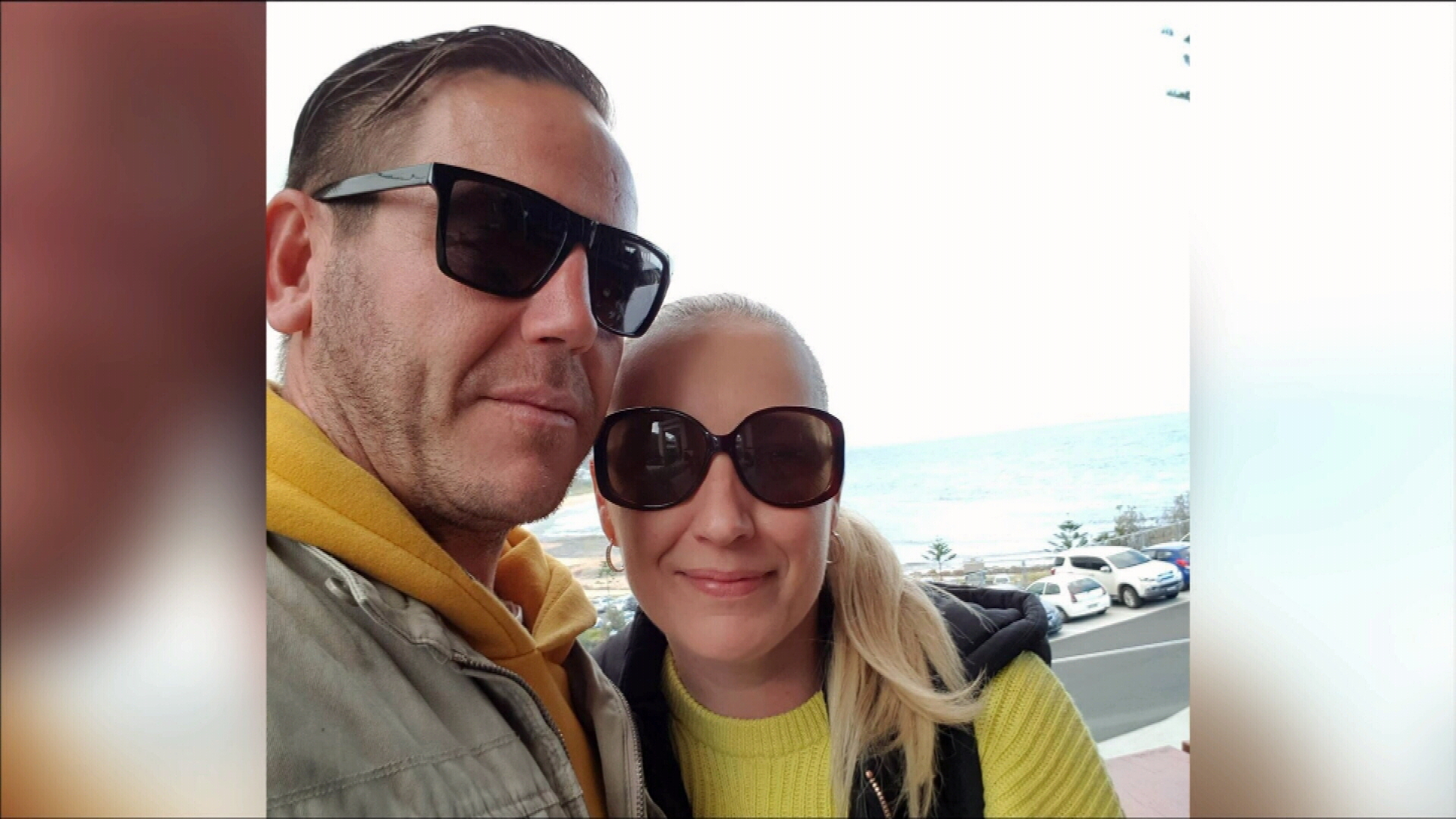 "Despite the efforts of neighbours, this female was unable to be revived," Mr Box said.

Ms Greenwood had an AVO against 39-year-old Jason Lloyd, who was arrested this morning.

NSW Police said tonight that he had been charged with murder and is due to face Sutherland Local Court on Wednesday.

It's believed Mr Lloyd was hiding in the bushes nearby before allegedly attacking Ms Greenwood last night.

The victim appeared to have her throat cut.

He was found at his house in nearby Sylvania, police said, leaving as neighbours tried to help Ms Greenwood. 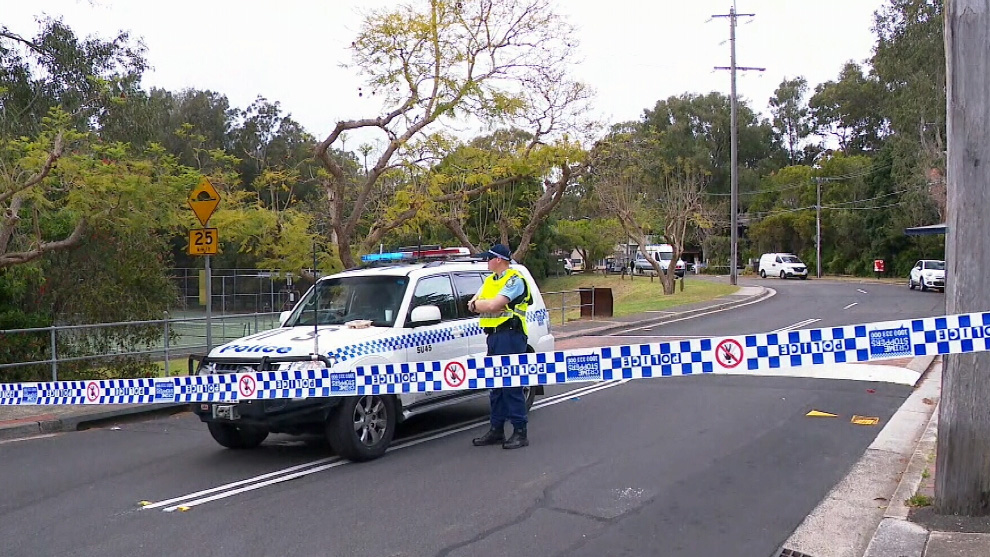 Mr Box said Mr Lloyd was also on a corrective services order in relation to their relationship, which was "on-again-off-again" for the past two years.

"There were reported domestic incidents in 2019 between this male and female," Mr Box said. 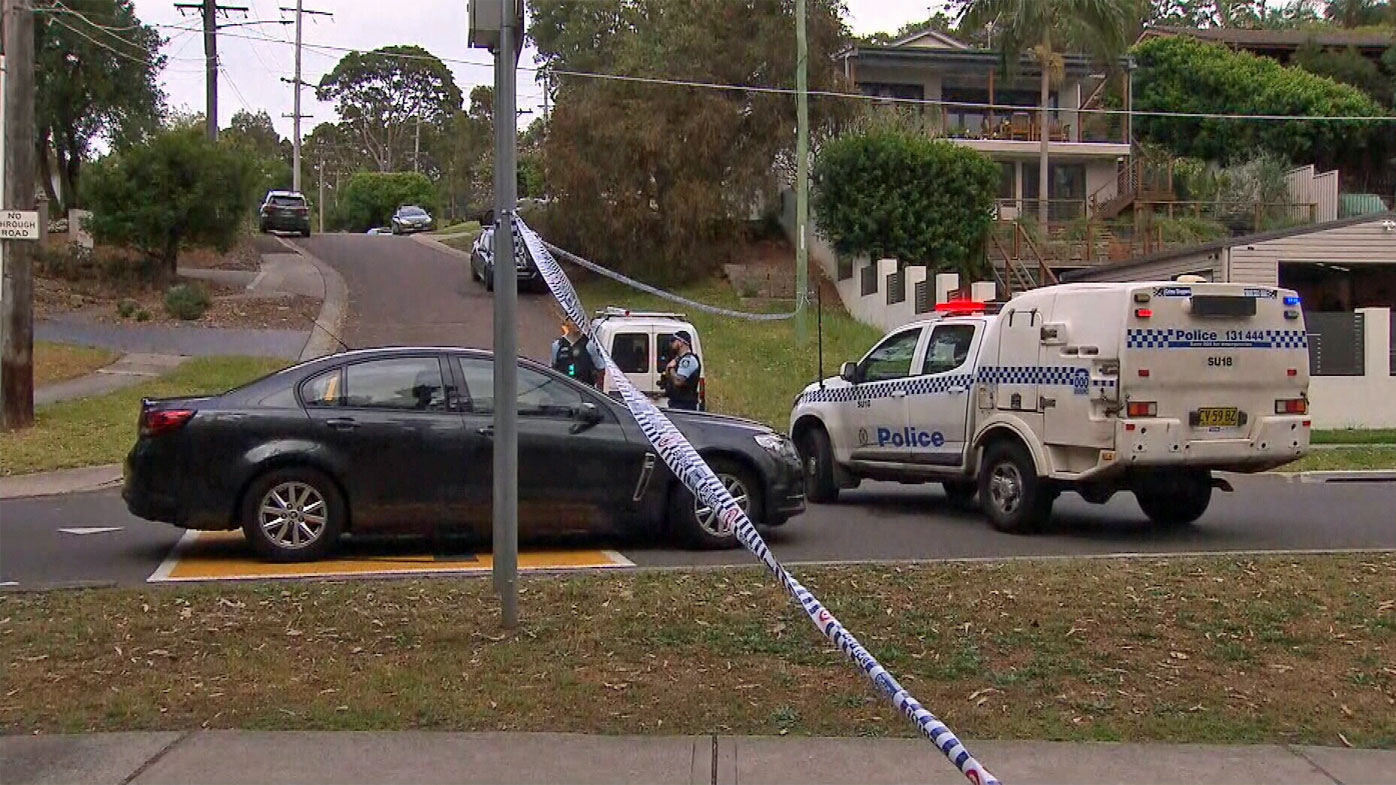 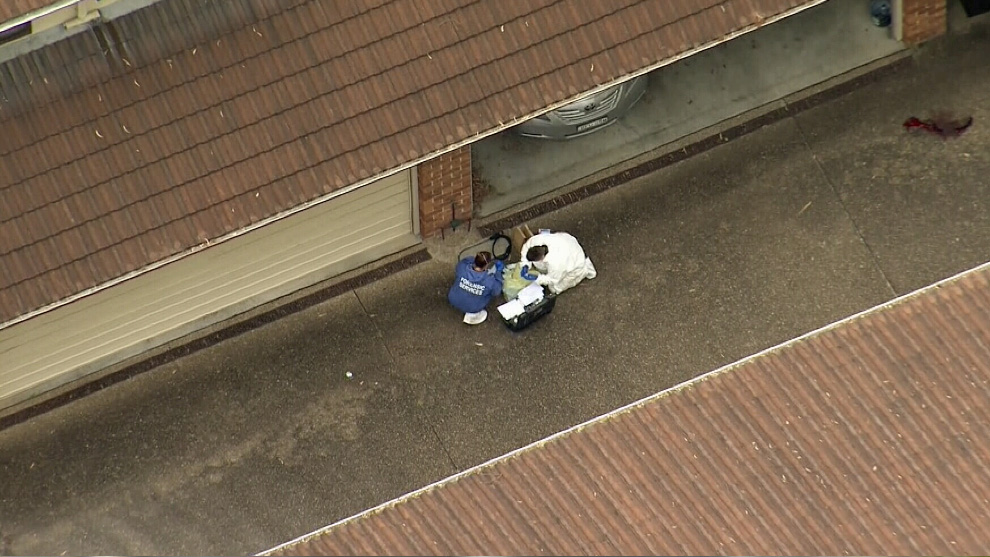 "The history of the relationship between these two will be discovered as this investigation continues."

"The loss of any life is tragic," he said.