Two former neighbours of Lynette Dawson say they saw her alive and working at a Sydney northern beaches hospital two years after her disappearance.

Jill and Peter Breese told the Downing Centre Local Court today they saw Ms Dawson in June 1984 just 17km from the Bayview home from which she disappeared in early 1982.

Mrs Breese also testified that when she rang police several years later to offer information, she was abruptly dismissed and told detectives believed Ms Dawson was buried underneath the pool in her family's former backyard. 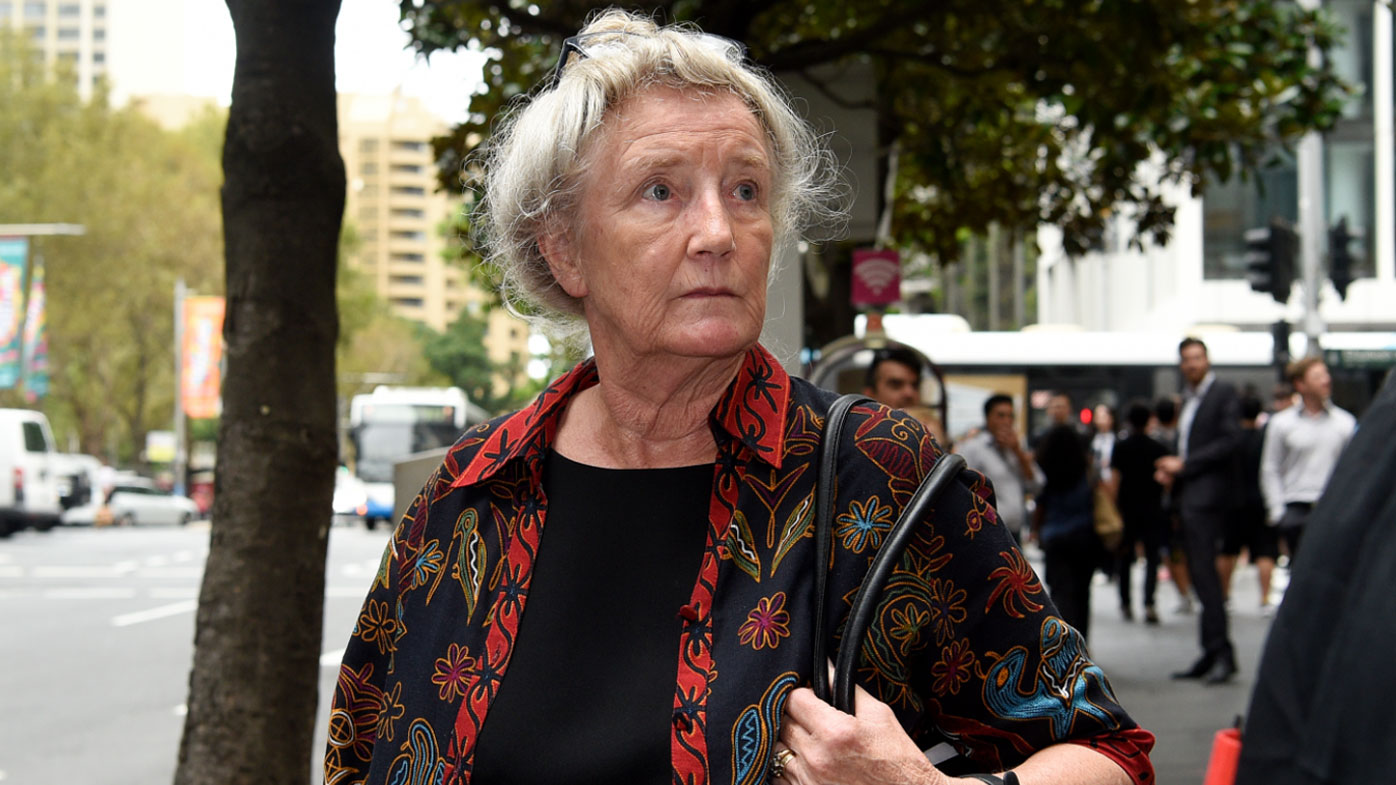 Chris Dawson has been charged with his wife's murder but has pleaded not guilty, maintaining that she ran off from her family and several people had sighted her over the past 38 years.

Yesterday, 101-year-old family friend Elva McBay told the court she believed she spotted Ms Dawson at a public reception for Prince Charles and Princess Diana in the Sydney CBD in March 1983.

Mr and Mrs Breese said they had independently seen Ms Dawson while Mr Breese was in hospital for an operation at Rock Castle Private Hospital - now South Pacific Private Hospital.

Mr Breese said he was lying in bed during a six-day stay when the nurse, whose hair, appearance and glasses all resembled those of his former neighbour, entered the room. 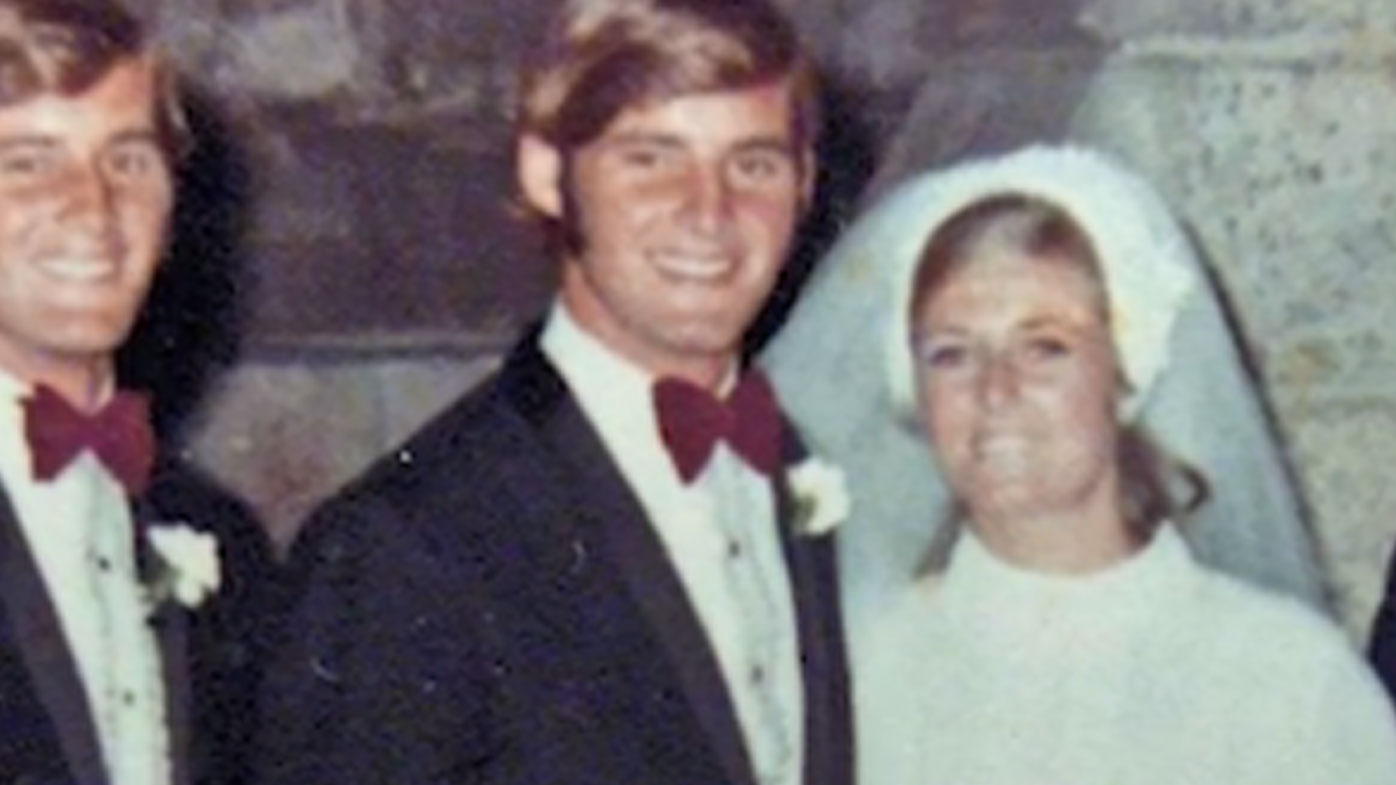 "I recognised her, she recognised me, but she turned on her heels and I never saw her again."

Mrs Breese said she saw Ms Dawson on another occasion through a doorway at a nurse's station.

"When you were there visiting your husband, you saw someone that you knew who that person was," crown prosecutor Craig Everson said.

"What did that person look like?" Mr Everson asked.

Mrs Breese said she had seen the woman "more from the side than the front" and "just in passing". 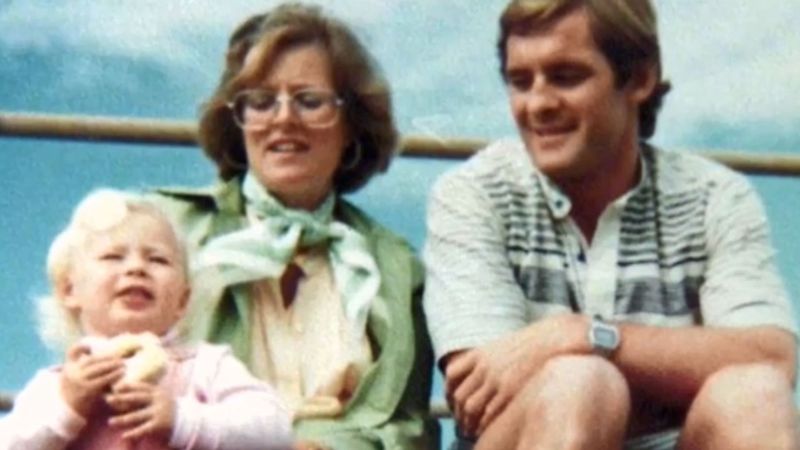 But she said she was confident it was her ex-neighbour, whose property at Gilwinga Drive backed onto her Torumba Avenue house.

"I don't believe I was mistaken but maybe it's a possibility," Mrs Breese said.

The couple did not make much of the interaction with the woman they believed to be Ms Dawson until they saw a newspaper article in either 1987 or 1988 in which she was listed as a missing person.

A constable rang Mrs Breese back a few hours later and told her the detective in charge of the case said, "that she was under the pool".

"What did the police say then?" Dawson's barrister Phillip Boulten asked.

"That was the end of the conversation," Mrs Breese said.

Psychic Debbie Malone also told the court she had seen visions of Ms Dawson's body buried out the back of her Bayview home near a rock close to a fire trail.