A neighbour says she heard loud suspicious banging from the inside of a toolbox before it was dumped in a lagoon with two drug dealers inside.

Cory Breton and Iuliana Triscaru's decomposing bodies were found in a large metal box in February 2016 at Scrubby Creek, south of Brisbane.

Tuhirangi-Thomas Tahiata, 28, has pleaded not guilty to murdering the pair after they were lured to a townhouse in Kingston 18 days earlier. 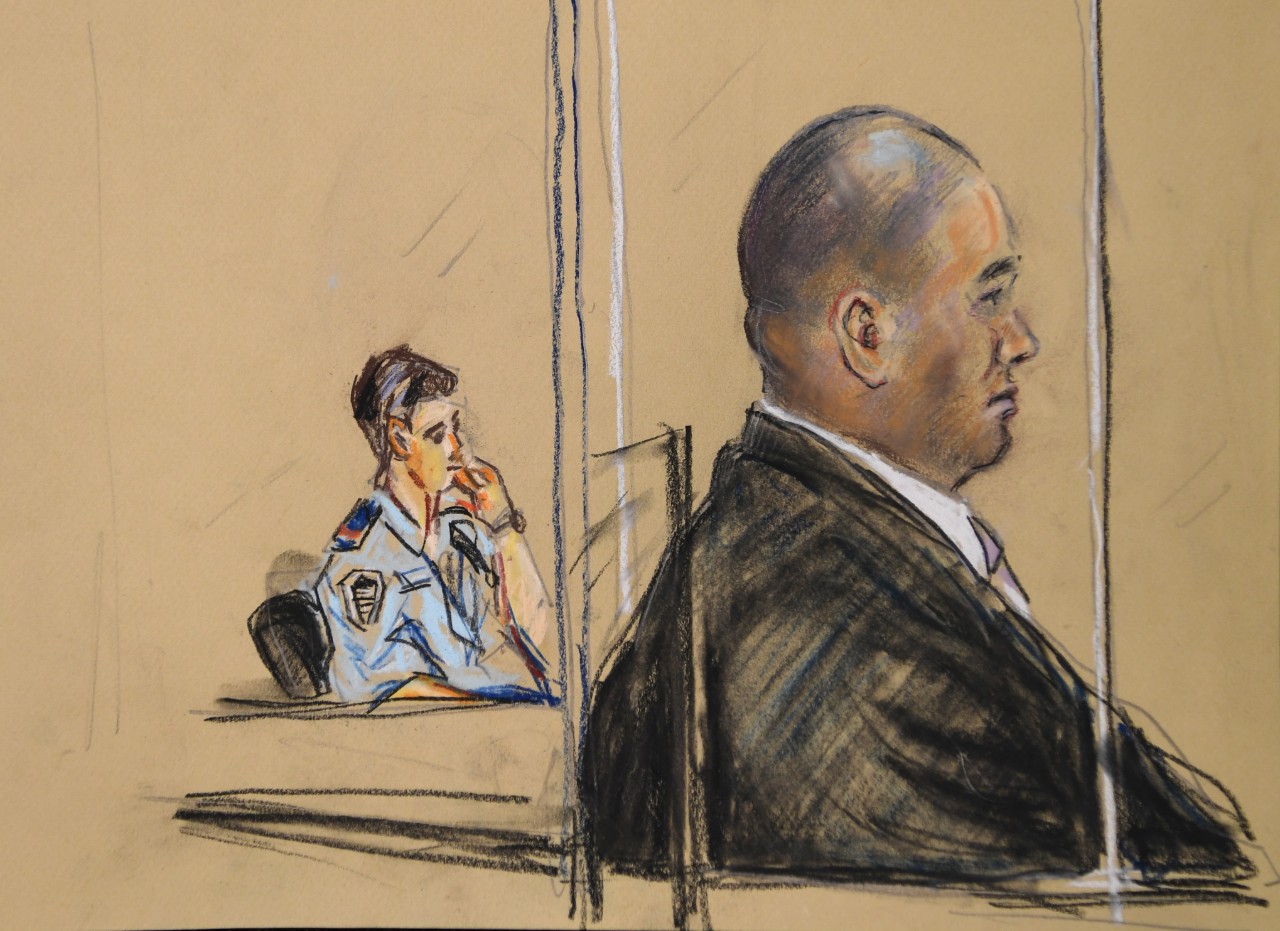 But Jahquita Rewa Mareikura Halbert told the Brisbane Supreme Court on Monday she heard banging from a toolbox on the back of a ute in the unit complex.

"As the ute slowly drove out of the carport the noise from the toolbox, banging, was getting louder and louder," she said.

"Weird banging ... I was suspicious."

Prosecutor David Meredith has previously told the trial Tahiata's green Toyota Hilux ute was used to transport the toolbox with Cory Breton and Iuliana Triscaru still alive inside to the waterway beside the Logan Motorway.

"It had a bullbar on it with a teddy," she said.

Earlier, Mr Meredith told the jury that after Tahiata helped load the toolbox on his ute, he and a man named Trent Thrupp drove to the nearby creek.

Tahiata allegedly then helped carry the box to the shore as Mr Breton and Ms Triscaru screamed for help from within.

Thrupp then pushed the toolbox into the water but it didn't immediately sink, Mr Meredith said.

He said Tahiata then handed Thrupp a hammer so he could punch holes into the side of the box.