A woman who lived next door to a person of interest in the William Tyrrell case says she “had a funny” feeling about him.

A woman who lived next door to a person of interest in the William Tyrrell case says she "had a funny feeling" about him.

Frank Abbott lived in a caravan at a Herons Creek sawmill near Kendall in 2014 when the three-year-old disappeared.

Jodie Huntley's home was on a property adjacent and she gave evidence at the inquest today. 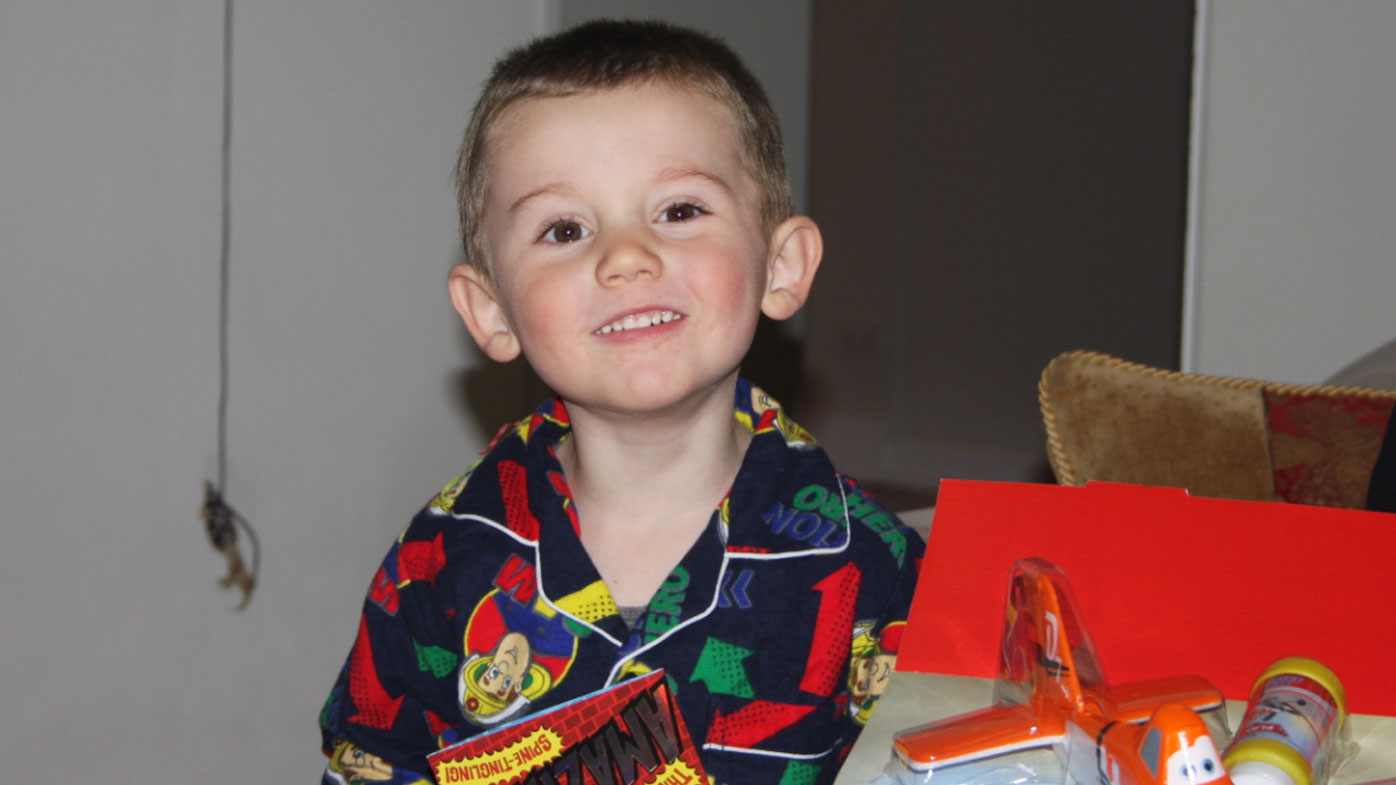 "I didn't want him near my children, I had a funny feeling and I just didn't want any part of him," she said.

She told the court of following her dog Buddy to his caravan one day and looking inside to see him committing what she thought was an act of bestiality. 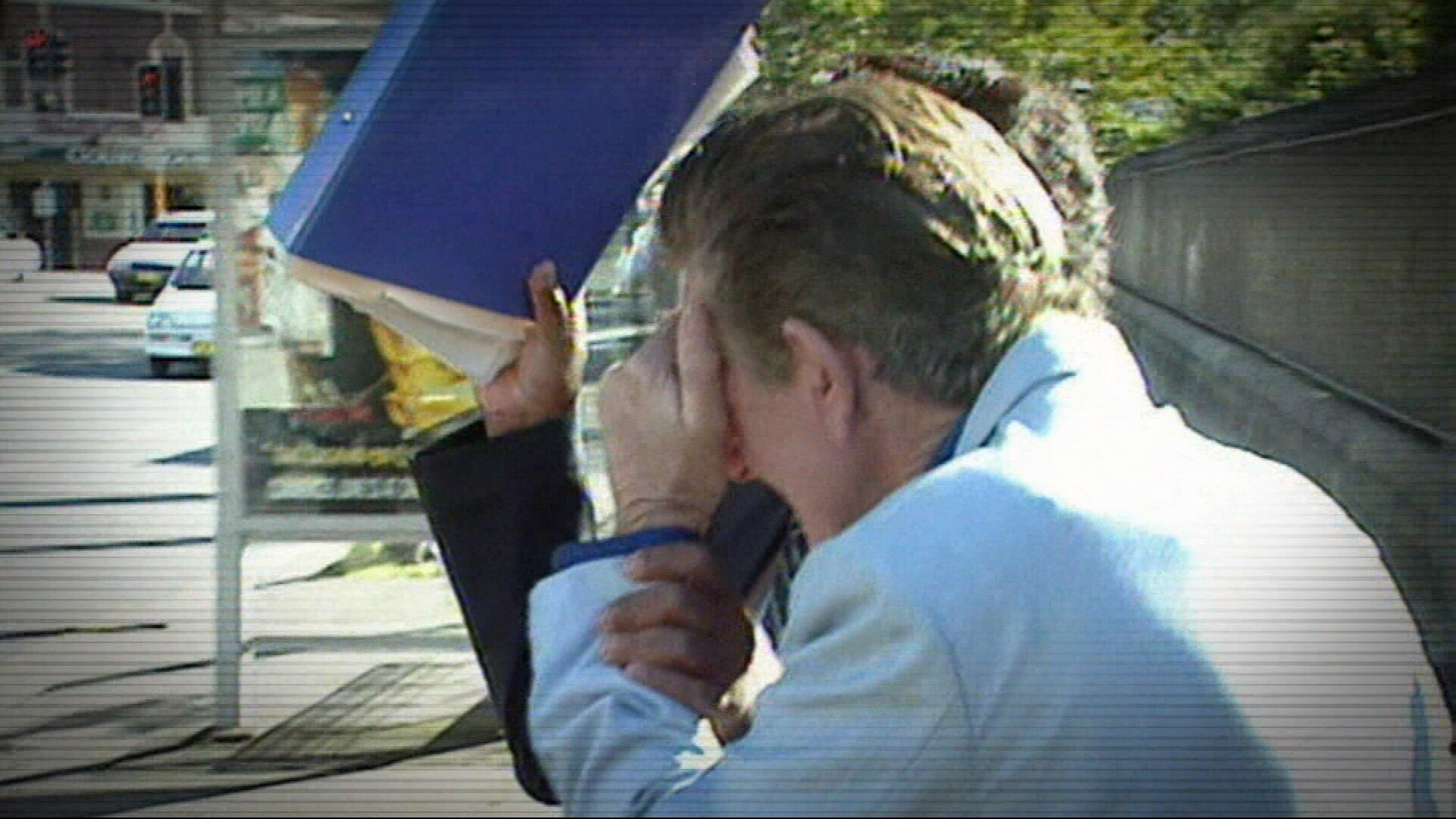 She also told the court of seeing him regularly with a man who she thought was convicted paedophile Tony Jones, although she couldn't be certain it was him.

Jones and Abbott claim they didn't meet until 2019 in Grafton jail.

Abbott was tried and acquitted in the 90s of the cold case murder of 17-year-old Helen Harrison, who disappeared from Pitt Town.

Today, the court heard the day after a woman by the name of Margaret Cox was found in a river near Taree, Abbott was seen with scratch marks on his arm. 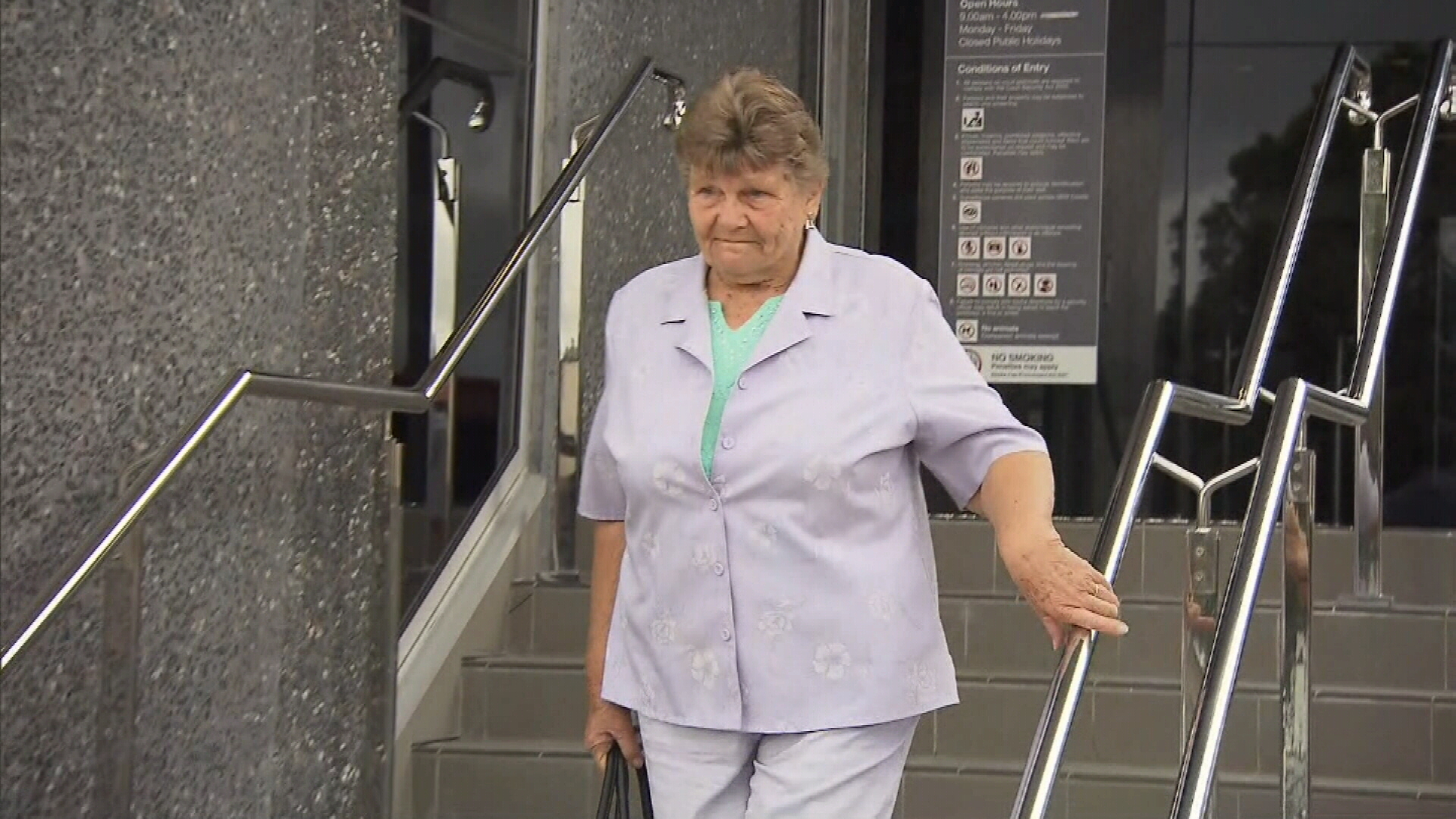 A woman he worked for, Iris Northam, said her husband asked Abbott about them.

"He said oysters. But they didn't look like oysters to me," she said.

"These were more probably about seven or eight marks on his arm, more like where finger marks had gouged skin out."

"You had a level of concern?" Counsel Assisting asked.

"Sort of, yes" she replied.

He is expected to give evidence next week.