US bottle manufacturer Contigo has issued an urgent recall for its water bottles after fears it could break up and cause a child to choke.

Do you have this water bottle? Take it away from your kids immediately, the company that produces them says.

Contigo announced a recall of about 5.7 million of its kids water bottles over fears its spout can detach and cause a child to choke.

This marks the second time these water bottles were recalled and includes the replacement lids that were provided in the first recall, which was issued in August 2019. 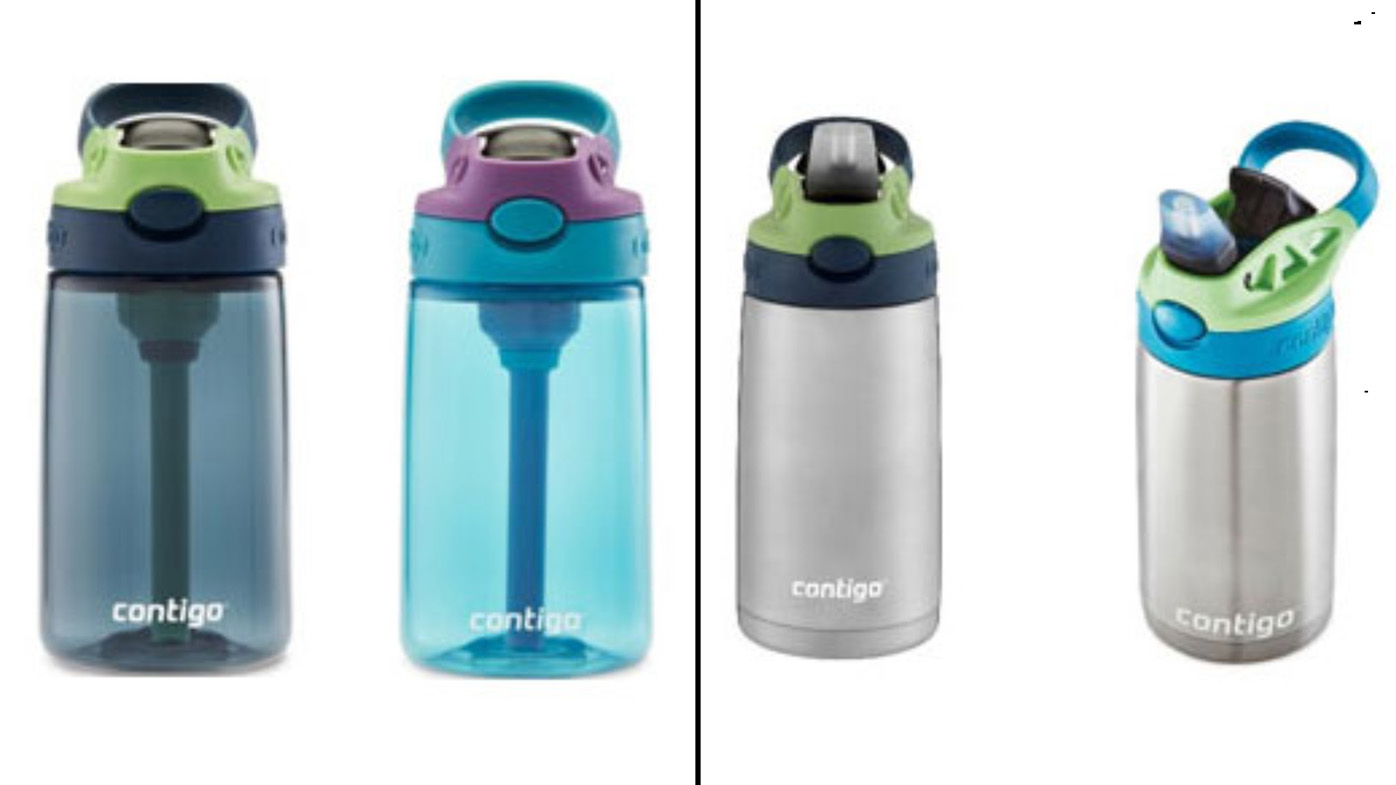 The water bottle company received 427 reports of the spout detaching off the bottle and 27 of those spouts were found in children's mouths.

Costco, Walmart, Target and other various online stores sold these items from April 2018 through February 7, 2020, the US Consumer Product Safety Commission said in a news release yesterday.

"Consumers should immediately stop using the recalled water bottles and the replacement lids provided in the previous recall," the release said.

"Take them away from children."

Only bottles with a black coloured spout base and spout cover models were recalled.

These bottles were imported to Chicago, Illinois, and have the recall number 20-074.

You can find the code printed on the rim and along the bottom of the bottle.

If you have these popular water bottles, you can return it and get a free replacement.

Consumers can go online at www.gocontigo.com/recall for more information.

READ:  Protests Continue In US After Deaths Of More Black Men
Shares
Share This
Finance Advice 2021