The Morrison government has accepted changes must be made for “frustrated” participants of the National Disability Insurance Scheme following an independent review. 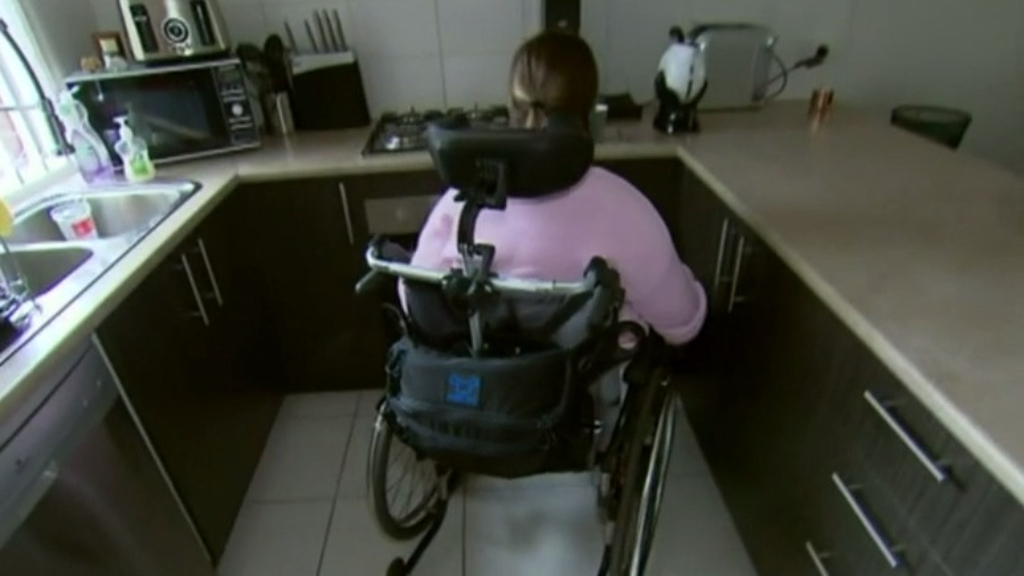 The Morrison government has accepted changes must be made for "frustrated" participants of the National Disability Insurance Scheme following an independent review.

The review of the scheme's legislation, released on Monday, has made 29 recommendations to cut wait times and red tape while also simplifying the application process.

"We'll use these findings to update and clarify the legislation and remove barriers to a better NDIS," Minister for the NDIS Stuart Robert said.

Former finance department secretary David Tune conducted the review and found some areas of the NDIS Act were "unnecessarily rigid and do not allow flexibility".

He recommended the government "remove barriers in the law that make it difficult" for the National Disability Insurance Agency to effectively support people with disability. 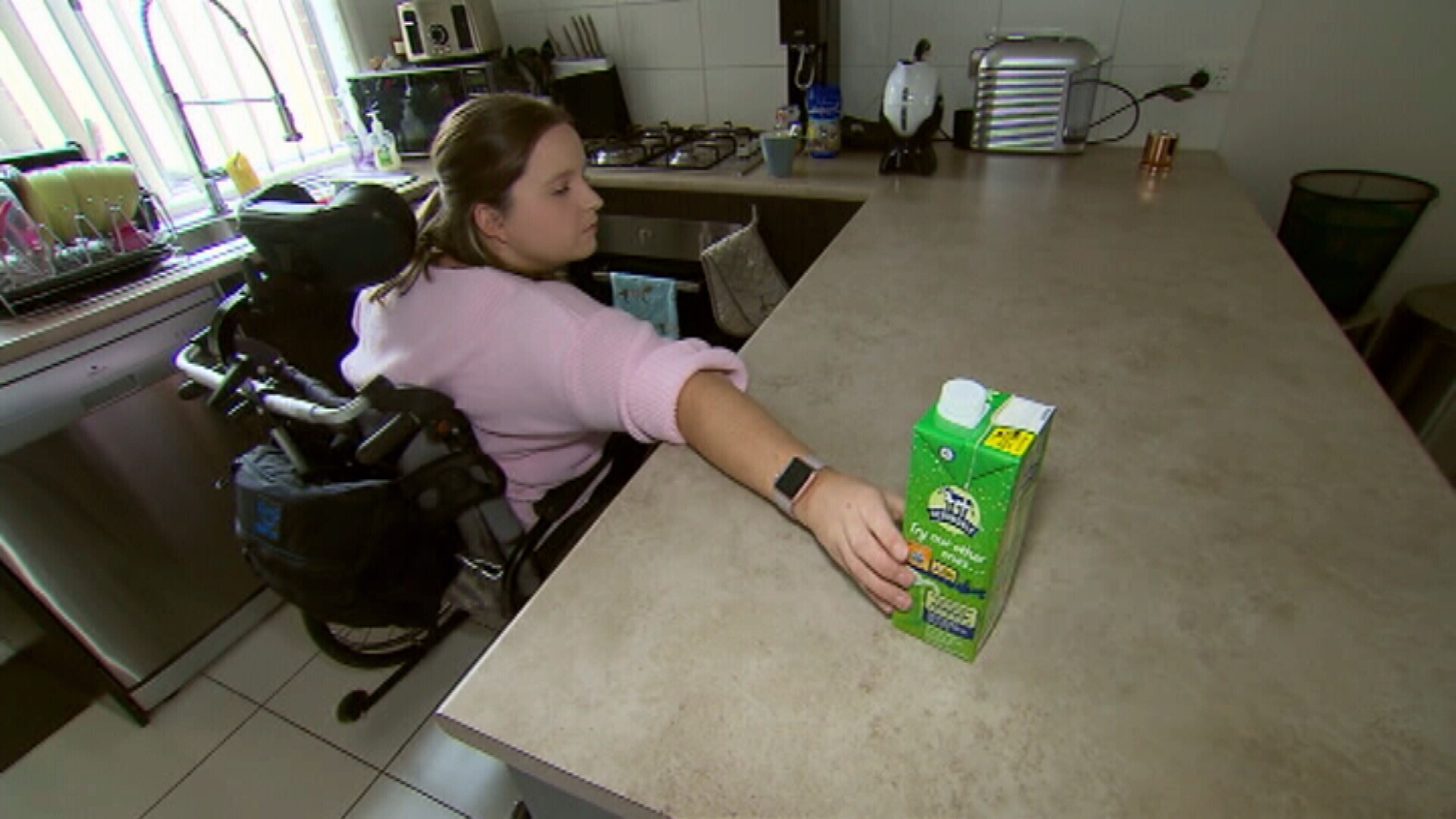 The NDIS costs around $22 billion to run annually and long wait times have been a constant complaint from participants.A report found 1200 Australians died between 2016 and 2019 while waiting for a package.

A service guarantee will be implemented from July 1 which means there will be shorter agreed time frames for decisions on whether people are covered, receive a plan or have a plan reviewed.

Mr Robert promised to "update and clarify" the legislation.

"The review's findings reaffirmed what we have been hearing from participants, their families and carers and the disability sector - that while many participants have had excellent experiences and are benefiting from the scheme, many others have had frustrations with wait times, complexity of processes and a lack of understanding of their needs,' Mr Robert said.

The government said they'll reveal in the coming weeks the specific changes they'll be introducing.

READ:  35 Tweets About Parenting In The Age Of Coronavirus