Cheryl Lawdorn and her partner have been flying the flag over their Beulah property in the state's northwest for several weeks, because of her German ancestry, she told The Age, which published photos of the flag. 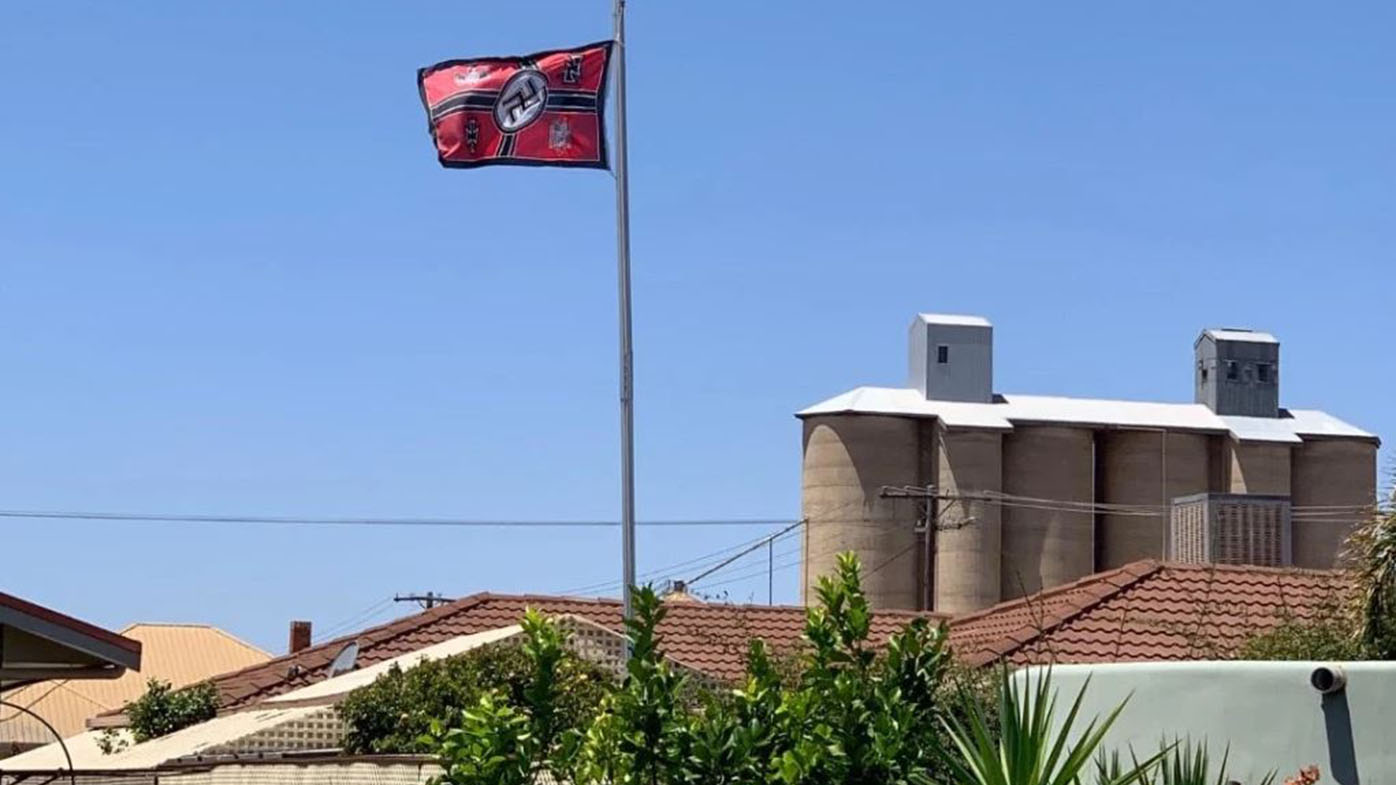 The flag has a black swastika in the middle on a white background, encircled, with Nazi symbols on red backgrounds in each corner.

"The people who are displaying that despicable flag, this is disgusting - it is absolutely disgusting behaviour," Mr Andrews told reporters today.

"If there's any decency in that household, they will take that flag down immediately." 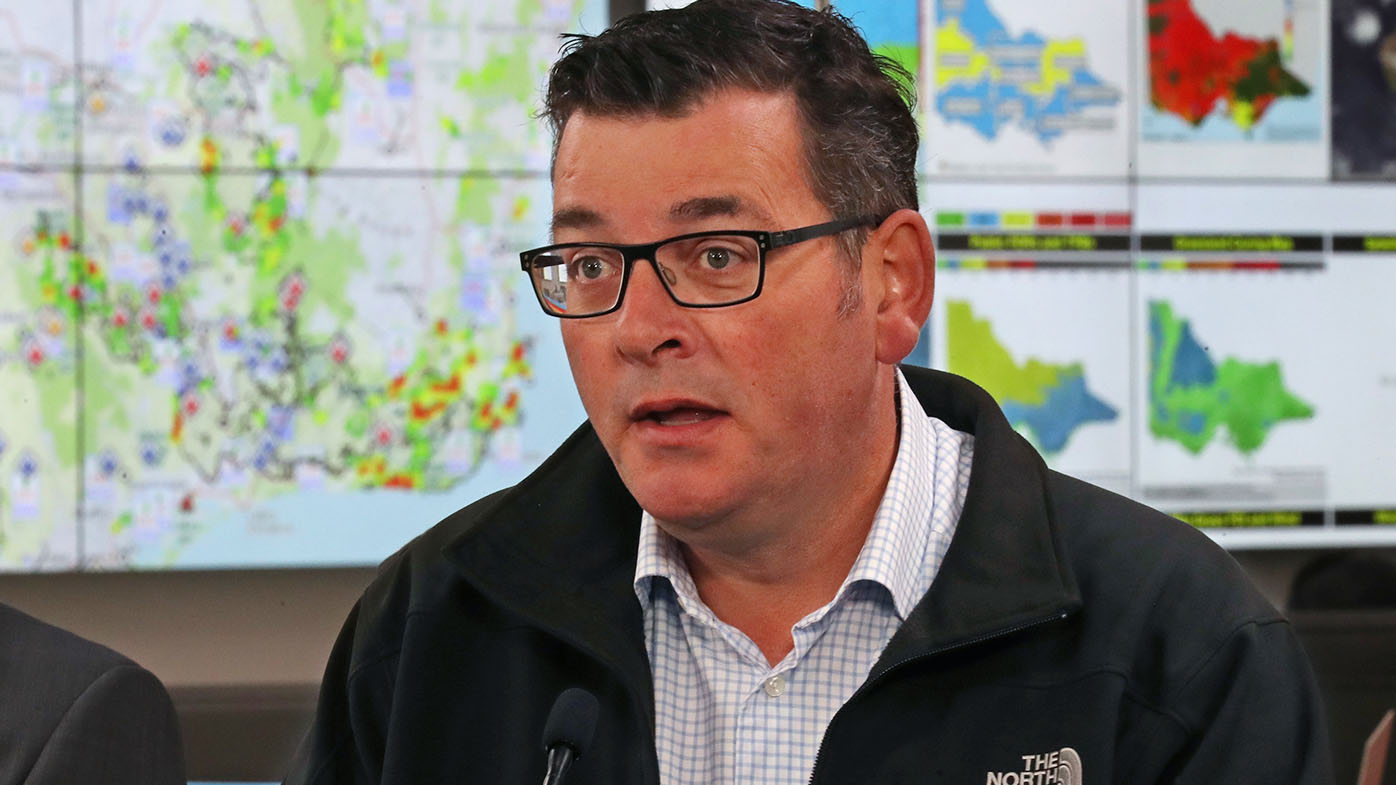 Victoria's parliament is currently running an inquiry into racial vilification with a focus on increased anti-semitic behaviour seen recently.

"On the broader issue there is a parliamentary inquiry in relation to racial vilification with a real focus on some of the increased anti-Semitic behaviour that we have seen in recent times," Mr Andrews said.

"We will make a submission to that if we haven't already. I know the Attorney-General and I met with a number of Jewish community groups late last year to discuss the nature of the submission we would make."

The newspaper said neighbours have complained about the flag. 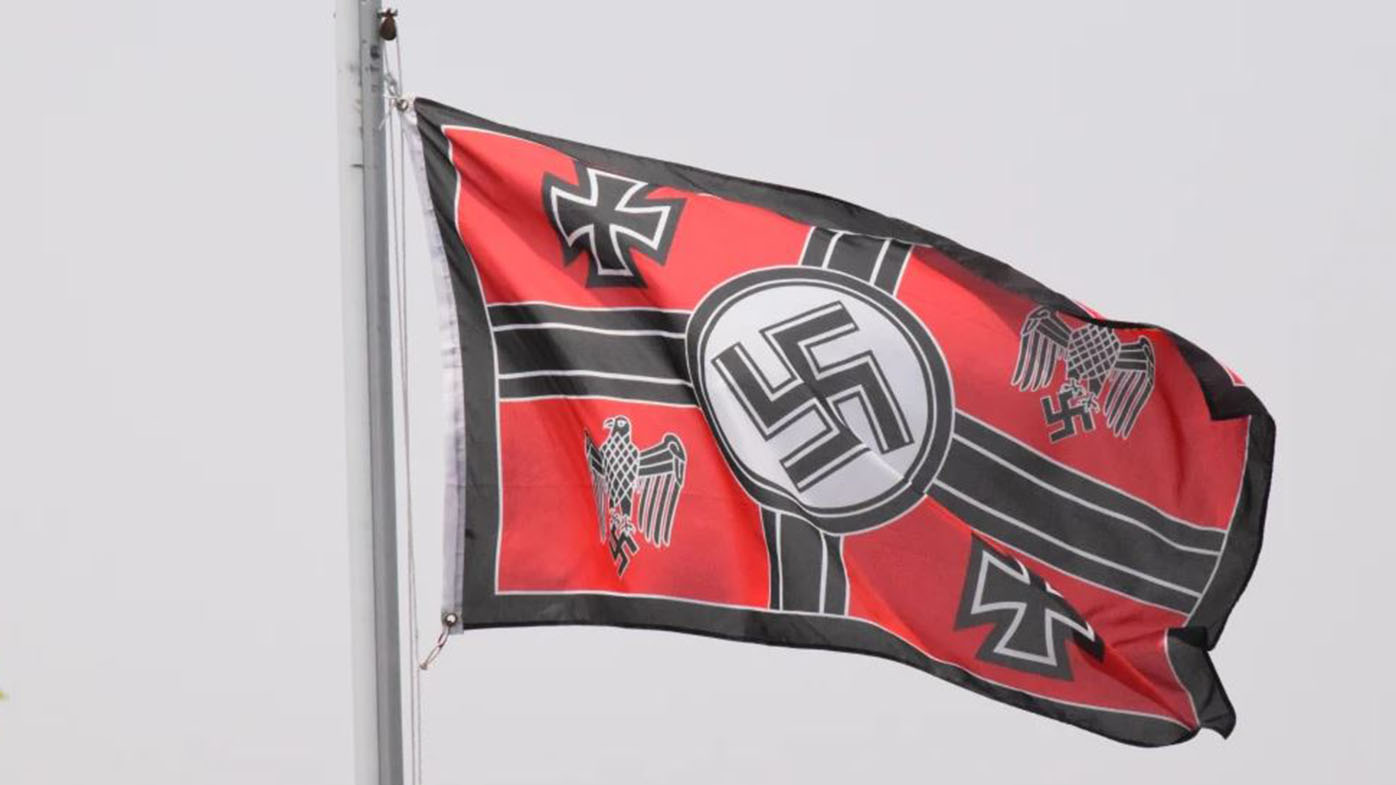 "We are currently investigating and awaiting legal advice as to what, if any, offences have been committed," Senior Constable Shayne Riggall said.