Some of the biggest Australian fast fashion brands have been accused of sustaining systemic inequality by purchasing clothing from factories where workers are paid poorly and forced to work long hours.

READ MORE: Fashion retail giant to close up to 500 stores 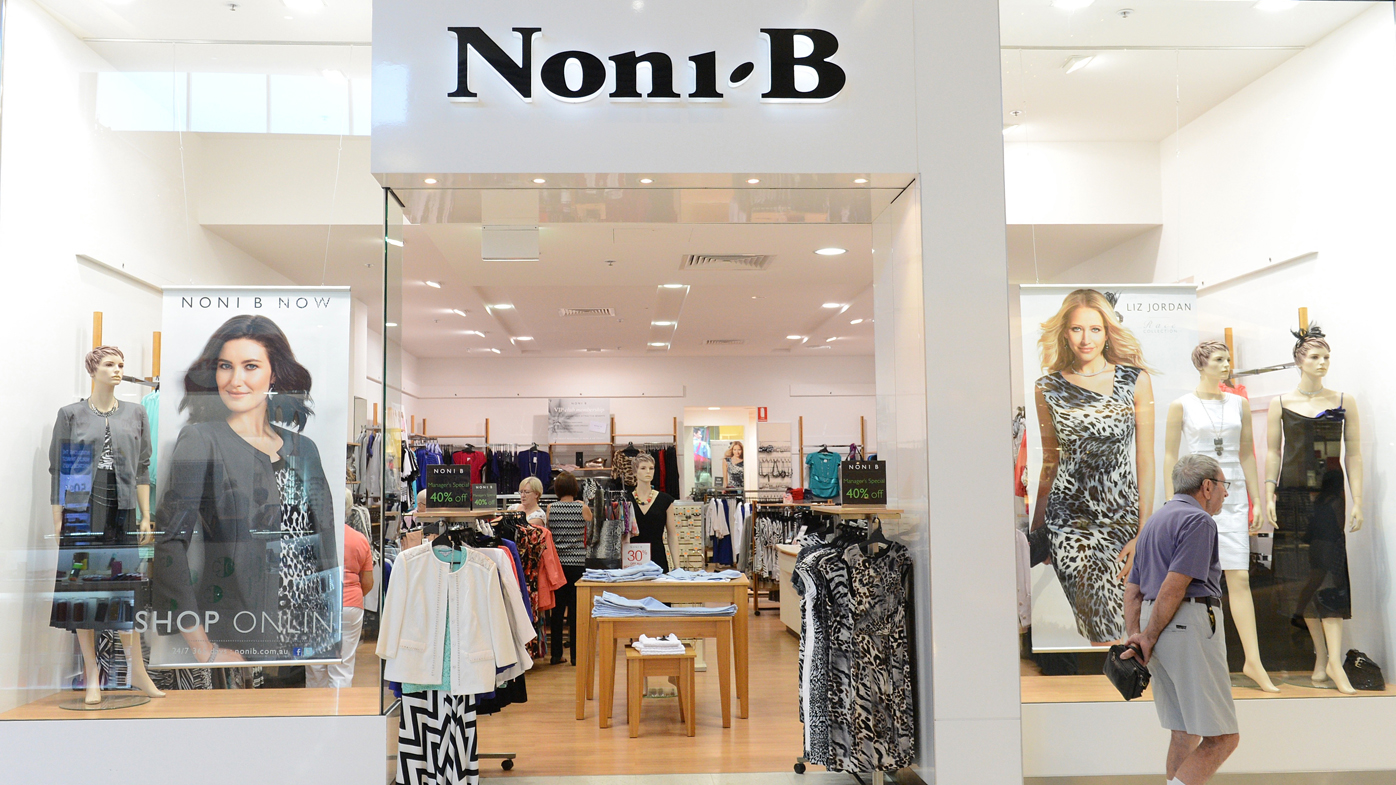 All of the above retailers source their clothing from Bangladesh, who Oxfam approach to grade the retailers on how fair they were with their pricing, as well as their willingness to negotiate.

Ranking in a four-star system, the Bangladeshi factories scored H&M the highest with 3 out of 4, followed by Big W, Kmart and Target who all scored 2.5 out of 4. 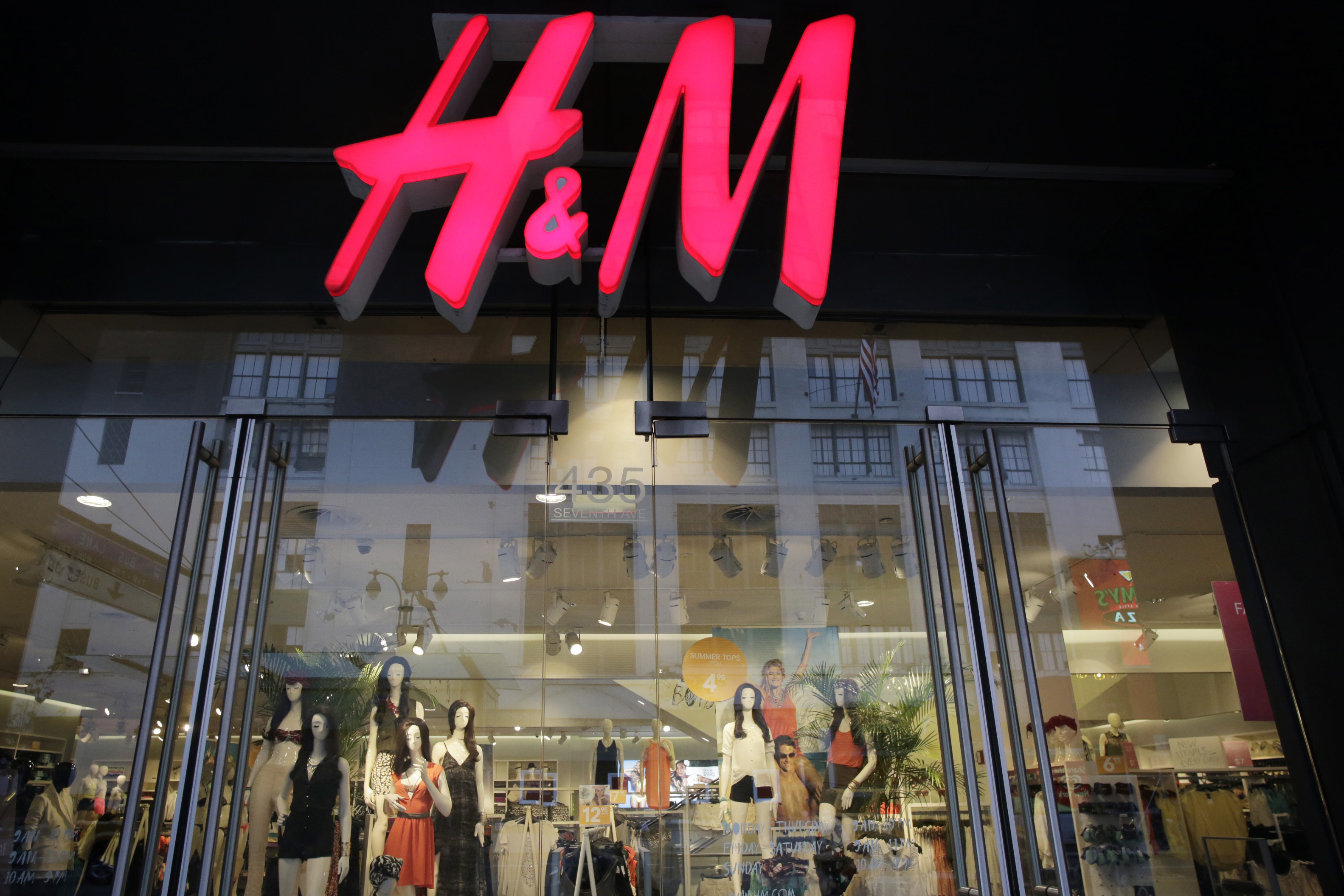 Cotton On, Zara and Myer and Best&Less received 2 out of 4, while The Just Group and Mosaic Brands scored just 1.5 out of 4.

Oxfam Australia Chief Executive Lyn Morgain said the research shows cut-throat pricing in the Australian market has real implications for those making the clothes thousands of kilometres away. 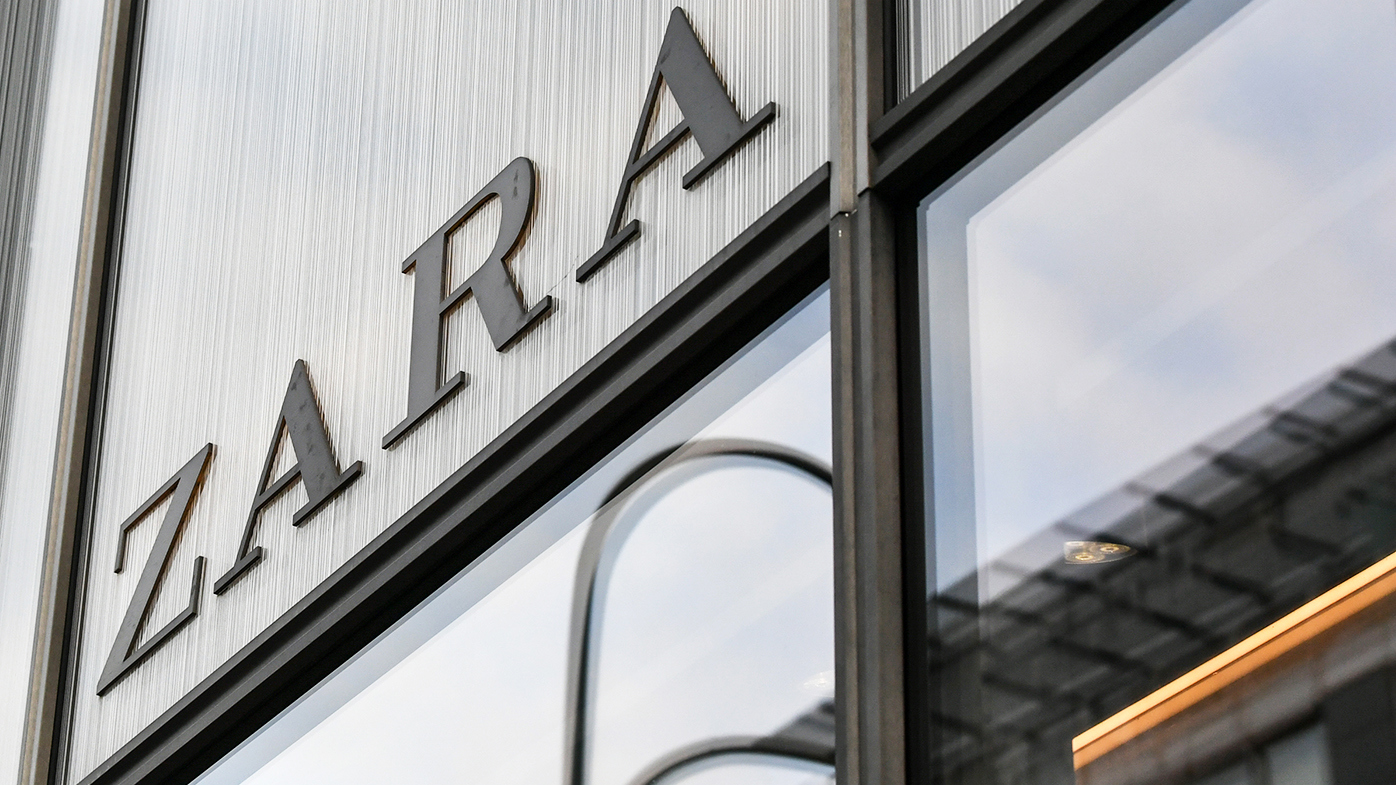 "It found that these poor purchasing practices of brands are making it impossible for factories to increase wages, despite many of the same brands making public commitments to ensure the payment of living wages.

"Instead, wages are trapping workers - mainly women - and their families in a cycle of poverty."

The Oxfam report notes that The Just Group, Myer, Cotton On and Zara all declined to participate in the survey, as did Mosaic Brands.

This means their overall score out of four was simply that given to them by the factories. 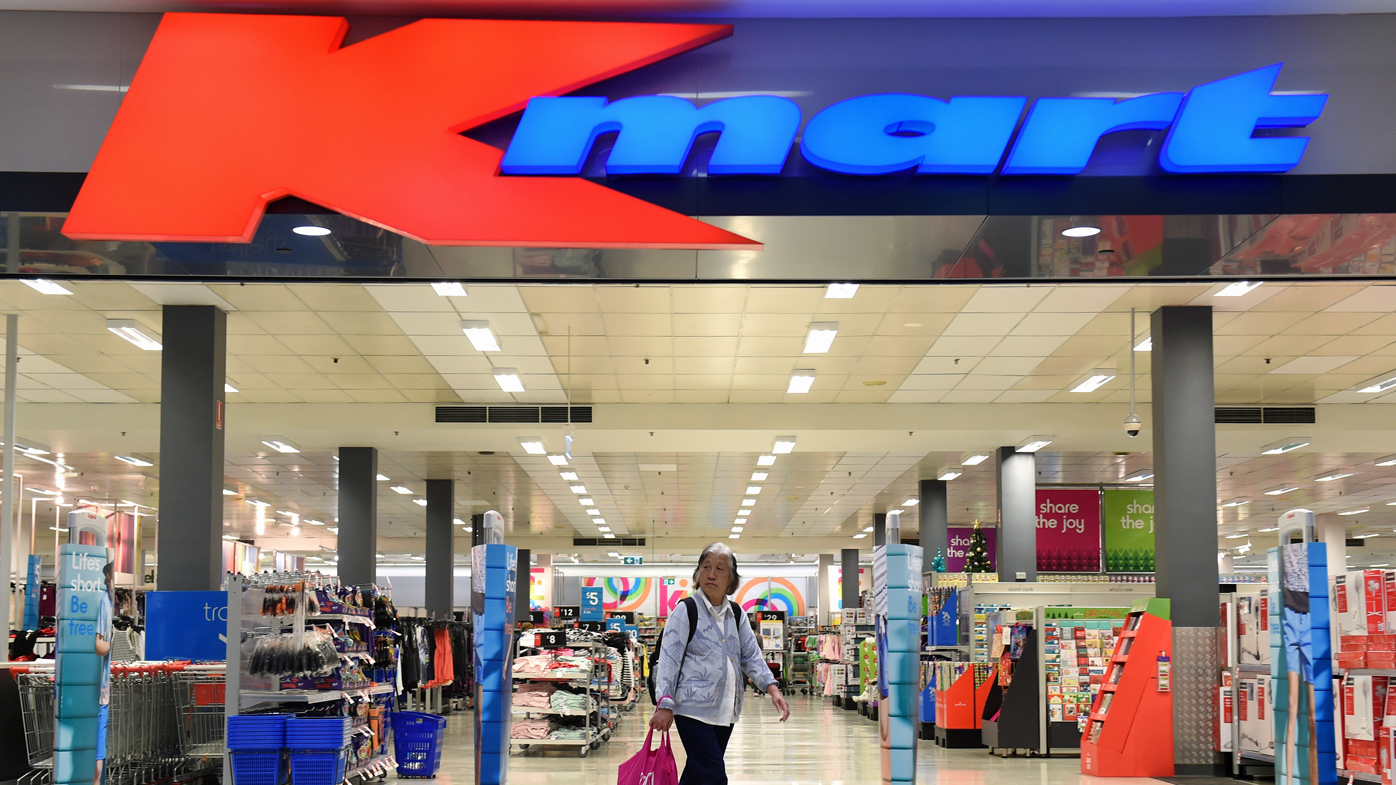 Ms Morgain said more fashion brands needed to make public commitments that they would pay supplying factories a fair price for goods, to give workers a liveable wage.

"Brands that are lagging behind need to take the step of making a public, credible commitment to living wages," Ms Morgain said.

"With just one month today until Christmas, shoppers should demand big brands end this cycle and do better in the way they do business - in turn giving real meaning to their commitments to end poverty wages for the women making our clothes."