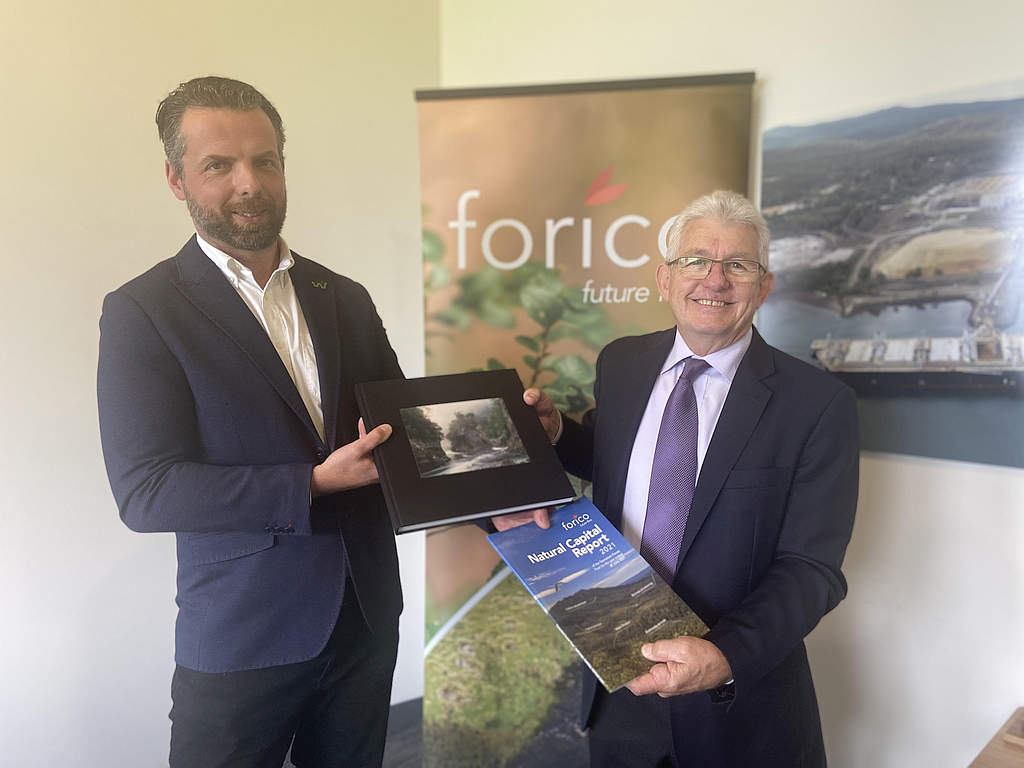 Media release – The Wilderness Society, 8 October 2021 Forico’s Natural Capital Report is a waymarker for the future of forestry in lutruwita/Tasmania and beyond Forico’s new Natural Capital Report 2021 puts a financial value on the carbon stocks, ecosystems and biodiversity on the 174,000ha of land that it manages Report finds that Forico’s land […]

The Wilderness Society has welcomed the release of Forico’s 2021 Natural Capital Report.

The report finds that the social and financial value of the land that Forico manages has a multibillion-dollar value of far greater value to society than to just the company’s bottom line.

“This forestry company is certified by the gold standard, full Forest Management by the Forest Stewardship Council and self-reports to several of the United Nations Sustainable Development Goals,” said Mr Allen.

“This company and this natural capital report show that you can be in forestry and not destroy high conservation value native forests, which brings opportunities to evolve, grow and adapt to a market increasingly demanding nature-based solutions.

“In the national transition out of high conservation value forests, it is critical that Australian companies take environmental standards seriously—as is expected by communities, and increasingly retailers and consumers of timber products.

“Forico’s natural capital accounting is a waymarker for the future of forestry not just in lutruwita/Tasmania but the rest of the country too,” said Mr Allen. 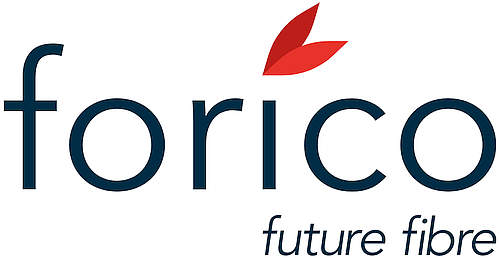 Forest estate biodiversity worth billions to industry and society.

Tasmania’s largest plantation forestry manager, Forico, has released a world-leading and Australian first Natural Capital Report, which puts the net value of its forest ecosystem at $3.4 billion and the value of sequestered carbon as high as $9.2 billion. The report sets a benchmark for business and industry in environmental stewardship and corporate sustainability reporting.

Natural Capital Reporting measures the value of natural assets alongside traditional metrics of production volumes and profit and loss. Essentially, it puts a dollar figure on how much the natural
environment matters.

For the first time, Forico’s Natural Capital Report looks at the company’s core business of high-quality fibre production in the context of the broader social and ecosystem value functions including carbon sequestration, water filtration and providing habitat for biodiversity.

“Forico’s Net Natural Capital Value for 2021 has been conservatively estimated at $3.4 billion, which can be split between $400 million to business and $3 billion to society,” Mr Hayes says.

“Assigning a financial value to the importance of habitat, vegetation and biodiversity is evolving fast, and leading government offset schemes would value our natural forest areas at more than $7 billion.”

Mr Hayes says natural capital accounting has revealed Forico has sequestered more than 128 million tonnes of CO2-e from the atmosphere, with a further 54 million tonnes expected to be sequestered by the standing plantation estate before harvest.

“Using the social cost of carbon derived by the US Environmental Protection Agency – which is estimated at AU$68 per tonne of CO2-e – the value of carbon sequestered on Forico’s estate could be as high as $9.2 billion,” he says.

Mr Hayes says effective forest management as well as the sustainable production of forest products could make a positive contribution to the mitigation of climate change and the transition to a true circular economy.

“Forico believes it has a positive role to play in enhancing our knowledge of climate change impacts and to support greater climate resilience in Tasmania’s economy, environment and society,” he says. “As a custodian of the natural environment, trusted to protect our natural resources for future generations, we are committed to understanding the value of the lands we manage and our impacts on the natural world, which has driven our Natural Capital Reporting journey.”

Global attention to protecting and enhancing nature is accelerating alongside the push to achieve net zero greenhouse gas emissions by 2050. It is increasingly recognised that businesses and investors need to align their activities with “nature positive” outcomes, supporting net gains in nature by 2030 and full recovery of nature by 2050.

To achieve these outcomes, business will need to identify key areas of nature action, measure and value both their negative and positive impacts on nature and engage in disclosure and reporting. This Natural Capital Report is an important step in Forico’s journey to understand its operational impacts on, and ability to preserve and enhance, the natural environment in which the Trust operates and to quantify the value of Natural Capital.

Having measured what matters, he says Forico is now seeking to monetise the company’s important ecosystem services to reward responsible investment in environmental stewardship.

“Importantly, we hope this work will inspire other companies to tell their own stories of value preservation, creating a global movement that appreciates and acknowledges the critical importance of our natural world and how businesses can be truly sustainable,” concludes Mr Hayes.

READ:  'We are in a good place,' says Trump amid record spike

Read the Natural Capital Report or view the flipbook.

The Premier and his Resources Minister would do well to look to Tasmania’s largest plantation manager, Forico, for an example of real leadership in best-practice forest management and protection.

Forico’s ‘Natural Capital Report’ addresses the ecological and carbon value of forest protection, and its positive contributions to the business’s bottom line.

This Australia-first report recognizes the intrinsic value in forests, and their worth for habitat, biodiversity, and as vast carbon banks.

Forico’s evidence-based and holistic approach stands in stark contrast to the unscientific and uneconomic clearfell and burn mentality to which the Gutwein Government is so attached.

As Forico’s Bryan Hayes makes clear, it’s past time to think about forests in terms of their natural values. We can earn a positive return to the state by protecting and restoring natural forests.

Like McGowan and Forico, the Premier could have as his legacy a lasting gift to future generations.

Forico result to be commended

Forestry manager, Forico, is to be commended for their focus on triple bottom line sustainability.

Shadow Minister for Resources Shane Broad said Tasmania’s largest plantation forestry manager had shown a commitment to both the forestry industry and sustainability.

“Today’s report shows how important forestry is to the Tasmanian economy and how it can not only be a source of revenue but can play an important role to help combat climate change.

“Labor supports our sustainable forest industry and Forico is just one of many businesses doing great things in our state.”