Two Nationals MPs have been promoted to cabinet following the shakeup caused by Bridget McKenzie’s resignation.

Two Nationals MPs have been promoted to cabinet following the shakeup caused by Bridget McKenzie's resignation.

The Veterans Affairs portfolio has been moved into the cabinet, allowing Darren Chester to return from the outer ministry.

Mr Chester previously served in the cabinet in the Infrastructure and Transport portfolio. 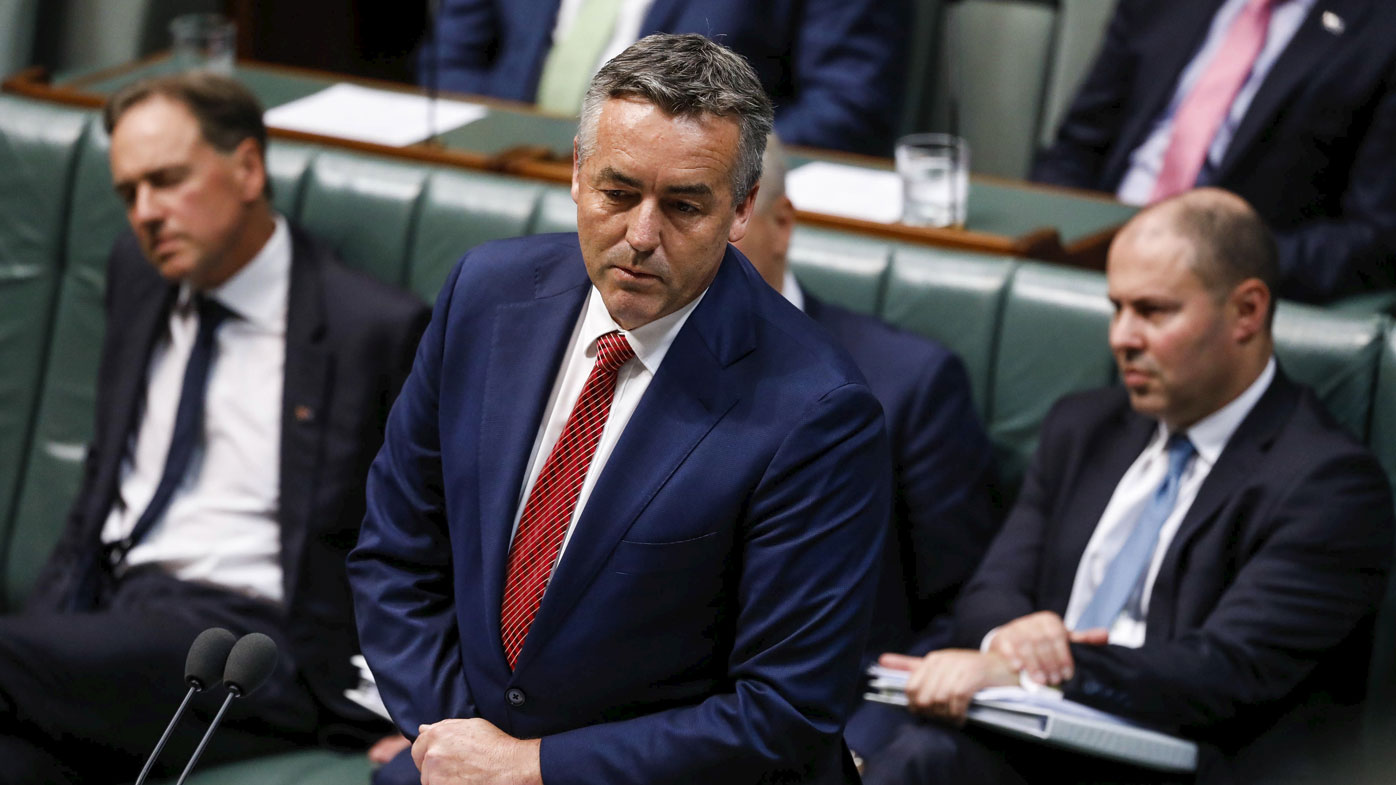 He will also take on the Water portfolio.

"Can I also thank, and put on record my thanks, to Bridget McKenzie, as I did here on the weekend, for the great work that she did for rural and regional Australians, in particular when it comes to the drought," he said.

"And can I also thank Matt Canavan for his service to our Cabinet." 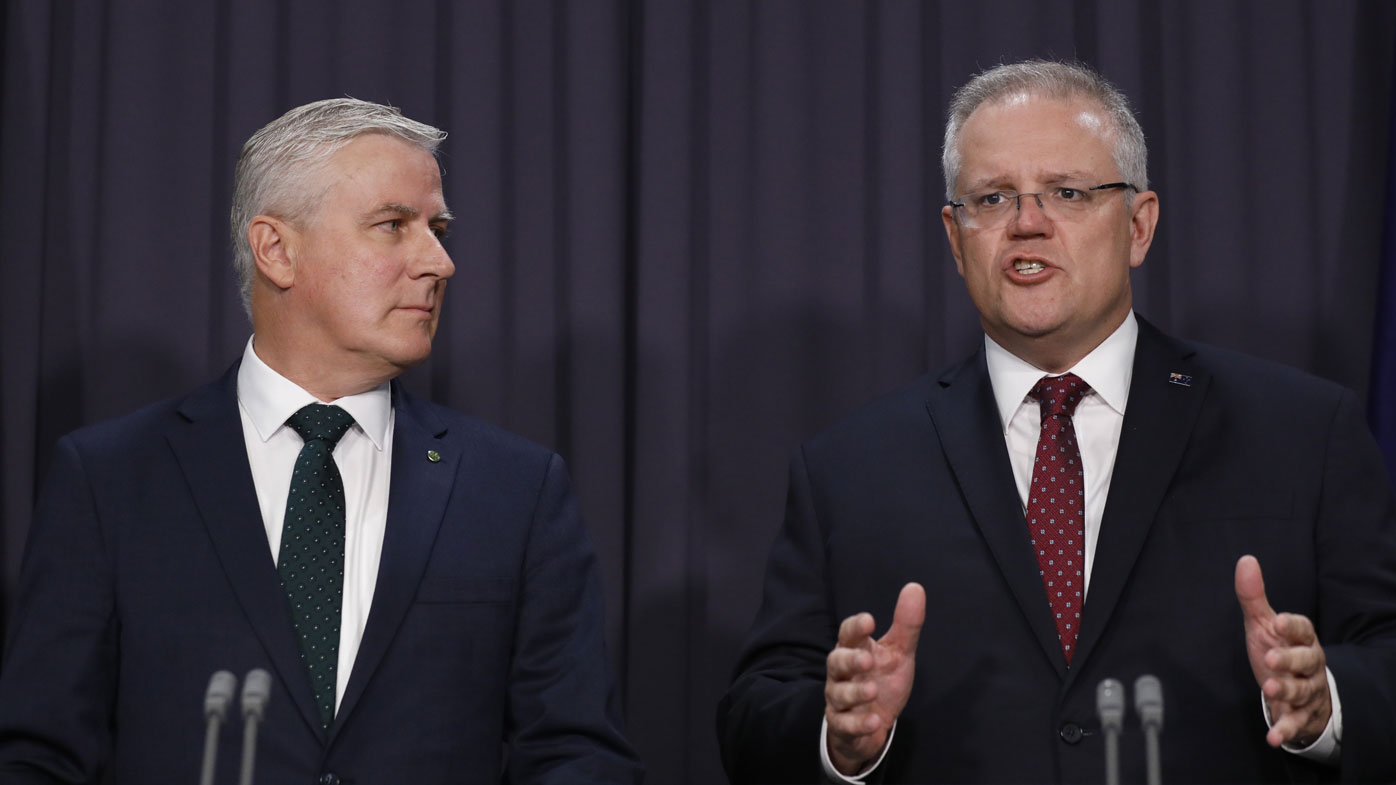 Andrew Gee will move into the outer ministry in the regional education and decentralisation portfolios.

Mark Coulton will take on the regional health, regional communications and local government roles in the outer ministry.

The new ministers will be sworn in this afternoon.

The first vacancy was created by the resignation of Bridget McKenzie, who was embroiled in the sports rort scandal.

In the subsequent leadership spill, Senator Canavan resigned his portfolio in a gesture of solidarity with failed contender Barnaby Joyce.

Mr Morrison sung the praises of the Nationals-Liberals alliance while announcing the appointments.

"And at its heart, that's what the Coalition is about." 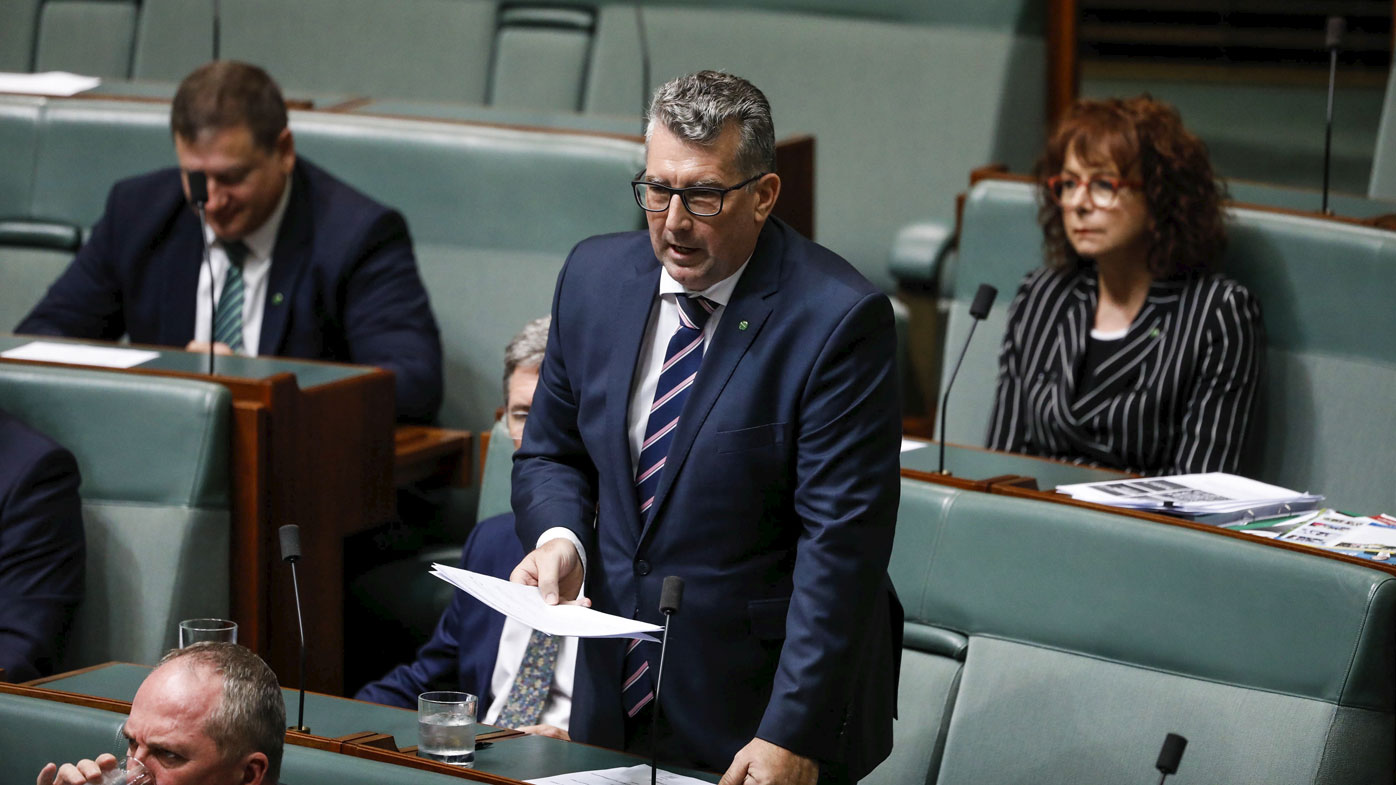