A national recall has been issued for three Avanti bicycle models found to have seat and frame faults that could injure riders.

The Australian Competition and Consumer Commission (ACCC) announced the recalls yesterday for Avanti Corsa SL and ER bicycles made between 2014 and 2018 and the Avanti Giro C model made between 2016 and 2018.

The bicycles were available for sale around Australia from January 21, 2013 up until yesterday. 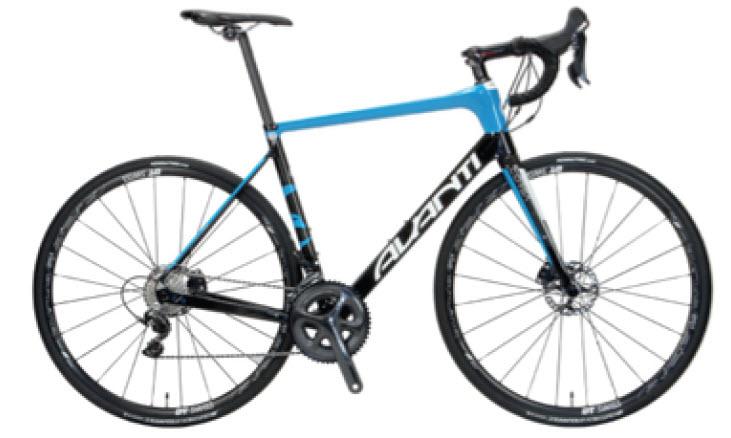 "The seat post may slide downwards inside the frame. If this occurs while the user is riding the bicycle, there is an increased risk of an accident or injury to the rider or bystanders." 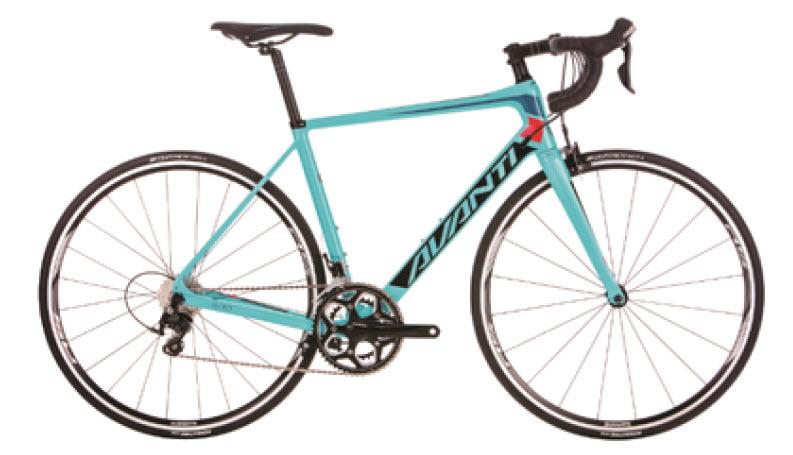 The consumer watchdog has urged shoppers who have bought the bicycles to stop riding them immediately.

Replacement seat posts are being fitted on the bicycles free of charge by stores that sold them.

A full list of authorised Avanti bicycle dealers and Sheppard Cycles traders can be found on the ACCC website.