The push to connect all states and territories followed catastrophic mistakes in Victoria and there are new claims the state’s system still has significant problems.

9News has confirmed a national contact tracing network is unlikely to be in place until next year.

Prime Minister Scott Morrison has flagged wanting to connect the tracing systems of all states and territories.

"One of the reasons that's so important is because it enables your contact tracing resources in other states and territories to swarm onto particular problems," he declared today. 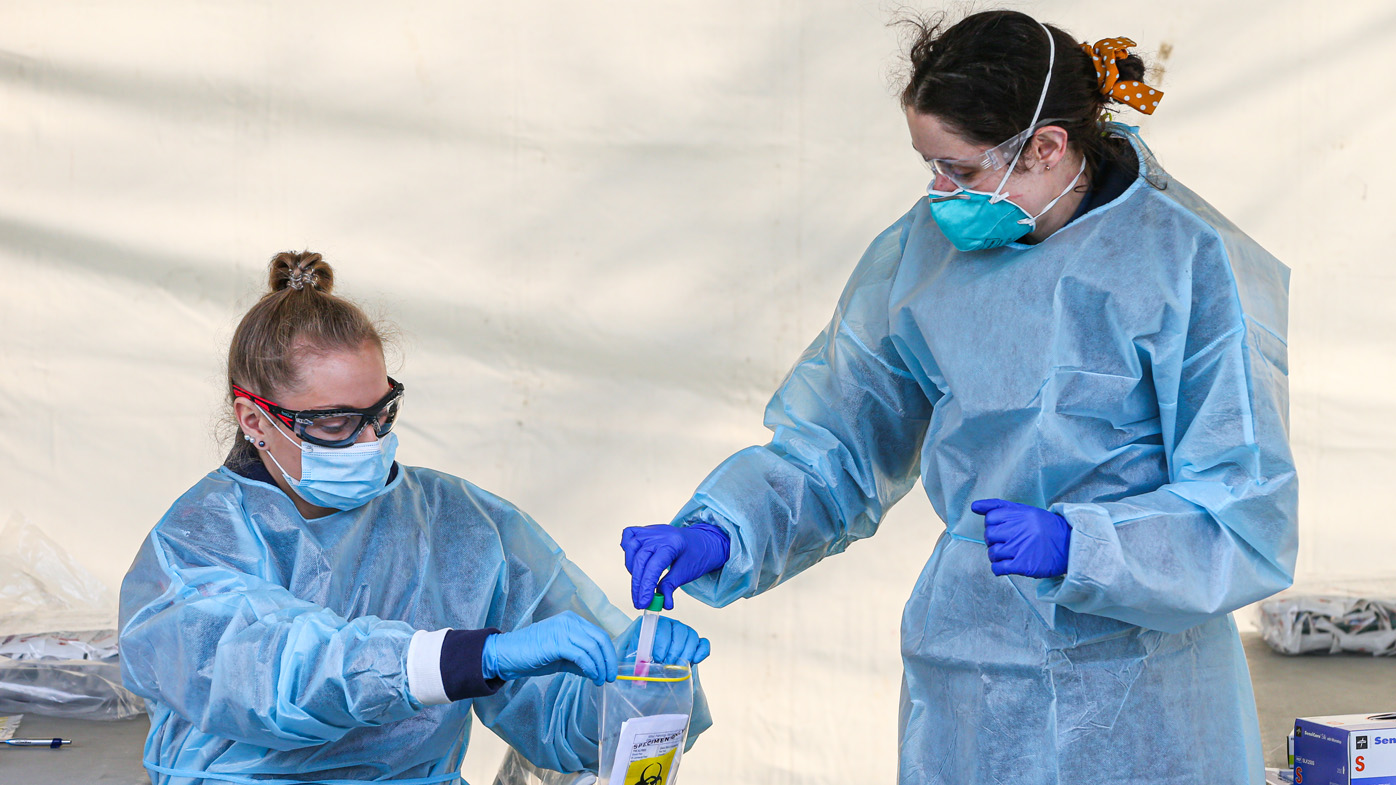 But complexities have been identified in connecting all states.

The need to connect was identified after major problems with Victoria's contact tracing network, and 9News has confirmed the Federal Government has been advised of significant problems still facing the system.

The Morrison government had been advised not all tracing efforts are being reported everyday, a claim denied by the state government.

Not all have been set up and the state government has told 9News all will be "operational in October".

9News has been told federal inquiries have also revealed a far bigger structural problem with the health department in Victoria, where too many people report to too many others. 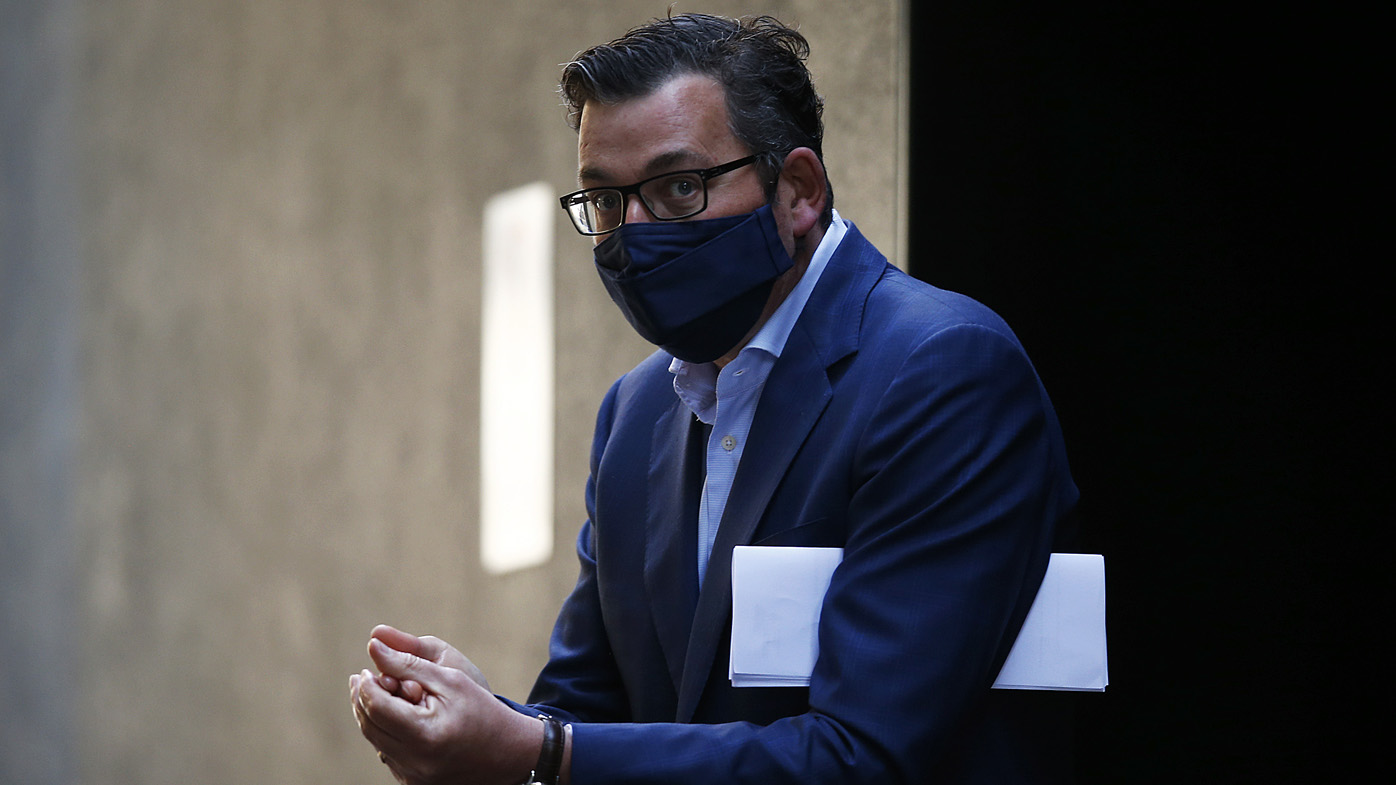 The premier's office did not respond to questions on this specific issue.

The new claims of problems follow 9News revelations the government scaled back the tracing efforts before the second wave, and had a tracing team massively under resourced.

Confirmed cases told 9News of problems with the system: they hadn't been contacted for days and their contacts weren't contacted at all.

Deborah, who runs her own manufacturing business in Melbourne, said six weeks after a confirmed case in her workplace, not one of the close contacts she had identified to the Department of Health had been contacted.

Staff were also using pen and paper to do the contact tracing, rather than a digital set-up.

But after admissions the system was flawed and mistakes had been made, the state government has made significant IT changes, bringing in computer software systems, and had expanded its workforce.

"In large part, there were paper-based systems in Victoria at that time. That has radically transformed since that time and I would say - and I commend the premier on this," Mr Morrison said.

Mr Andrews told journalists at a news conference today: "We are very well placed, otherwise we wouldn't be taking the steps we're taking, because it wouldn't be safe to do so and we certainly wouldn't be ahead of schedule, and we would not be essentially foreshadowing in three weeks time we would take another step."

A senior federal government source has told 9News if the premier had trust in his state's tracing system, he would open up more of Melbourne's economy and ease more restrictions sooner.

"No, that's not right, that's not accurate in any way, if that was the case then regional Victoria wouldn't have been able to open up ahead of schedule," the premier said in response.

READ:  Thanks to Australia’s rural, regional and remote health workforce

On Sunday, Mr Morrison, Treasurer Josh Frydenberg and Health Minister Greg Hunt all co-signed a statement implying the Victorian government should be able to take more steps on the road out.

Government figures have stressed the key to the country reopening is tracing and the rest of the country won't open until Melbourne does.

The Treasurer joined a chorus of Federal Government figures wanting more restrictions lifted, urging the premier to reopen school for all grades, rather than just primary school, and Years 11 and 12 from October 12.

"I cannot see why all students can't get back to school in Victoria now," Mr Frydenberg said.

"I've read letters from well-regarded doctors and GPs, open letters to the premier of Victoria, and they speak of the mental health state of young people in Victoria as a result of the lockdown.

"And the number of cases they are seeing through their doors skyrocketing, providing antidepressants to kids as young as 12 and 13 as a result of this lockdown."