This week, the OSIRIS-REx spacecraft conducted a final rehearsed of all of the maneuvers it will need to touchdown on the asteroid Bennu and collect a sample from it in the fall.

This week, the OSIRIS-REx spacecraft conducted a final rehearsed of all of the maneuvers it will need to touchdown on the asteroid Bennu and collect a sample from it in the fall.

The collection will occur on October 20, making it NASA's first spacecraft to collect a sample from an asteroid and return it to Earth. 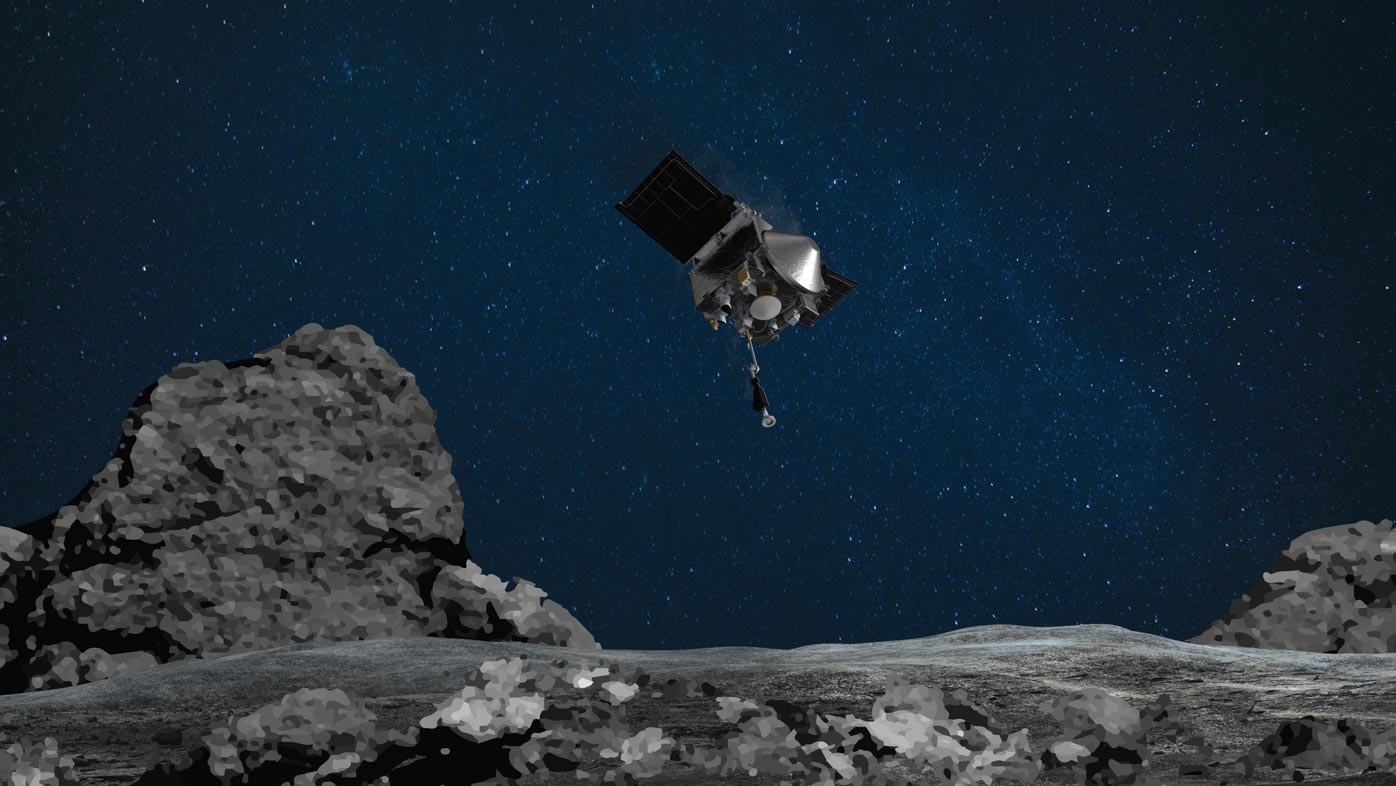 The OSIRIS-REx will leave Bennu in 2021 and return to Earth in September 2023 carrying about 30 sugar packets worth of material from the asteroid.

Since arriving in December 2018, NASA's OSIRIS-REx mission has been orbiting the asteroid and mapping its surface.

Bennu is 288 million kilometres from Earth, but it's considered a near-Earth asteroid. The asteroid could pass close to Earth, closer than the moon, in 2135, with even closer approaches possible in 2175 and 2195.

A direct hit is unlikely, but the data gathered during this mission can help determine the best ways to deflect near-Earth asteroids.

The samples from Bennu could help scientists understand not only more about asteroids that could impact Earth but also about how planets formed and life began. 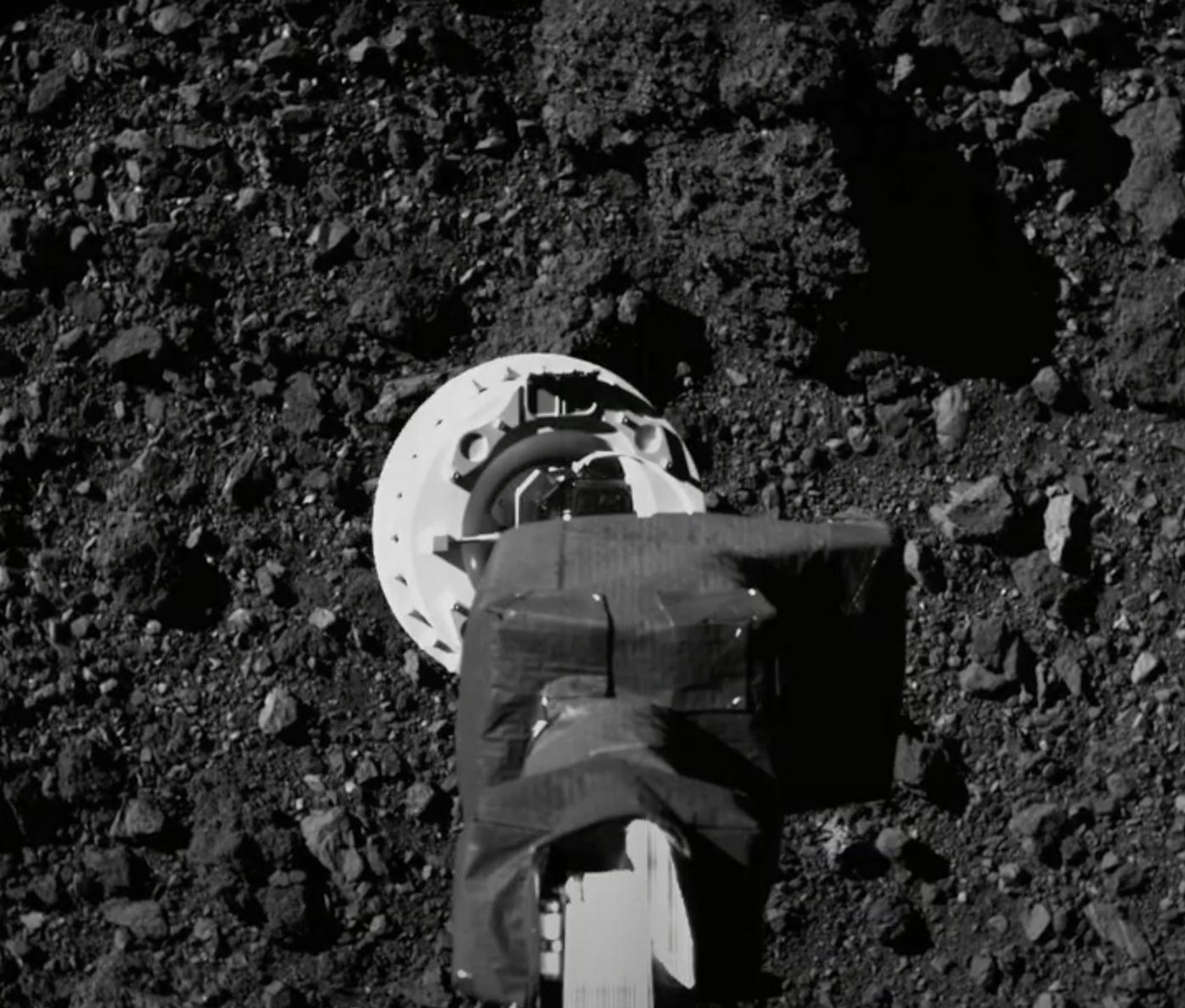 What we know so far

Since arriving at Bennu in 2018, OSIRIS-REx has revealed intriguing information about the asteroid.

Bennu is covered in boulders rather than the large areas of fine-grain material that scientists expected.

Bennu is the smallest body to ever be orbited by a spacecraft, just a little bit wider than the height of the Empire State Building, according to NASA.

READ:  NASA Astronaut Reunites With Her Dog After 328 Days In Space

Bennu has a shape comparable to that of a spinning top, and it's a "rubble pile" asteroid, which is a grouping of rocks held together by gravity rather than a single object.

OSIRIS-REx's instruments have confirmed that hydrated minerals, including magnetite, are abundant and widespread on the asteroid. The asteroid is full of valuable materials that may even contain clues about how life began. 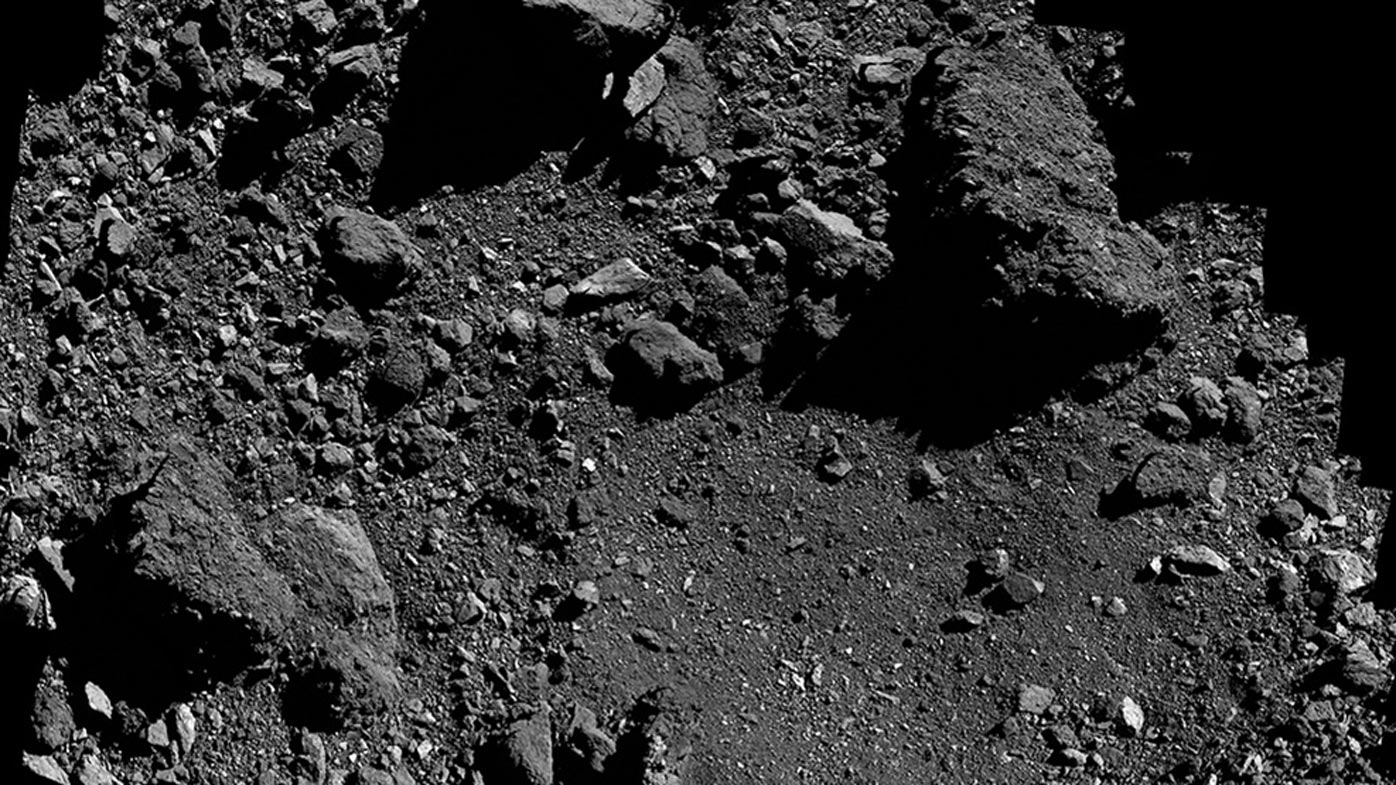 Bennu is essentially a leftover from the formation of our solar system billions of years ago.

Early in the mission, the spacecraft observed unexpected plumes of material ejecting from the asteroid into space.

Bennu probably originated in the main asteroid belt, having broken off of a larger asteroid in the belt between Mars and Jupiter a couple of billion years ago. This knocked it through space until an orbit close to Earth locked it in place.