Two US astronauts have become the first people to dock a privately-built spacecraft on the International Space Station.

Around 19 hours earlier, astronauts Doug Hurly and Bob Behnken launched into Earth's orbit aboard the Dragon capsule on a Falcon 9 rocket, both built by SpaceX, a private commercial spaceflight company. 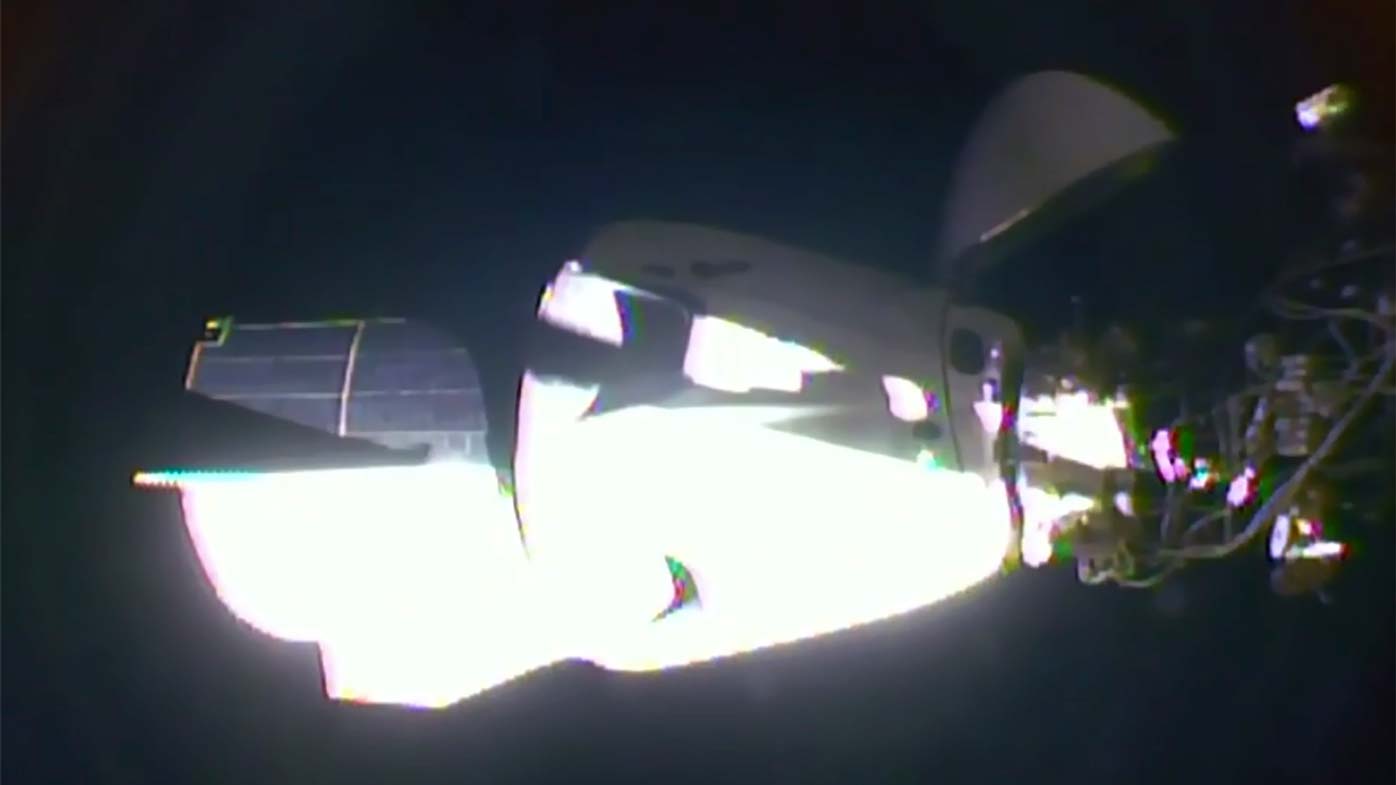 It was the first launch from US territory in nearly a decade and the first time a private firm, rather than a government space agency, has sent astronauts into orbit.

The purpose of the trip is to complete the validation of human spaceflight operations for SpaceX hardware, which will pave the way for private companies to ferry astronauts to the ISS, ushering in a new era of commercial spaceflight.

According to NASA, SpaceX, along with Boeing, which is also developing rockets, will be able to launch crews to low-Earth orbit, allowing the government agency to focus on deep space missions – with an eye towards Mars.

The Dragon capsule was designed to self-dock at the ISS.

However, the two veteran astronauts Behnken and Hurley were able to assume control if necessary. 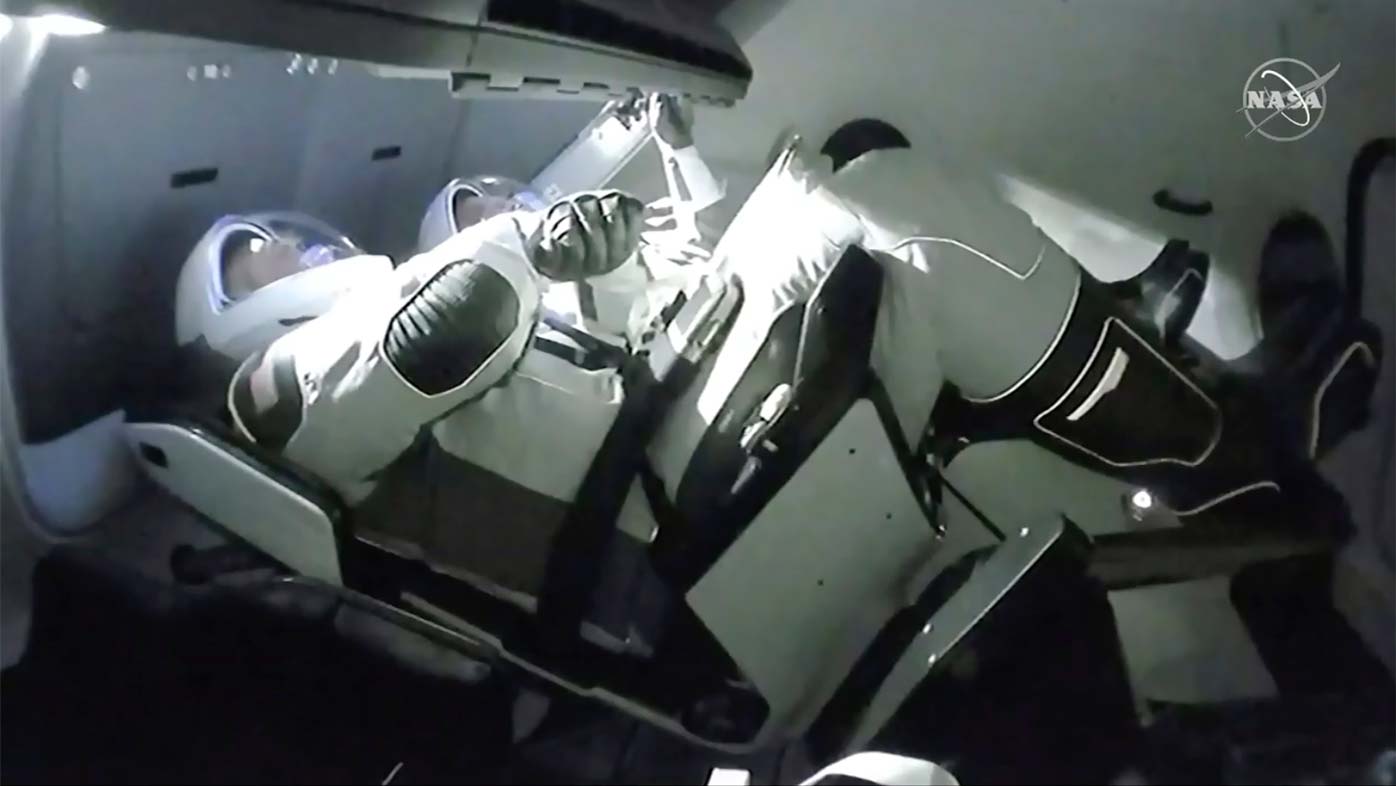 After docking, Behnken and Hurley will be stationed on the ISS for a undetermined amount of time, depending on "readiness of the next commercial crew launch", NASA said.

The Dragon capsule is capable of staying in orbit for at least 210 days, NASA said, and will autonomously undock with the astronauts on board when the mission is complete.

On the ISS, the astronauts will perform tests and join one US astronaut and two Russians who are currently onboard the station.