NASA has released a set of guidelines for its Artemis moon-landing program and they include: no fighting and littering.

And no trespassing at historic lunar landmarks like Apollo 11′s Tranquility Base.

The space agency released a set of guidelines today for its Artemis moon-landing program, based on the 1967 Outer Space Treaty and other agreements.

So far, eight countries have signed these so-called Artemis Accords.

NASA administrator Jim Bridenstine said he expects more countries to join the effort to put astronauts back on the moon by 2024. 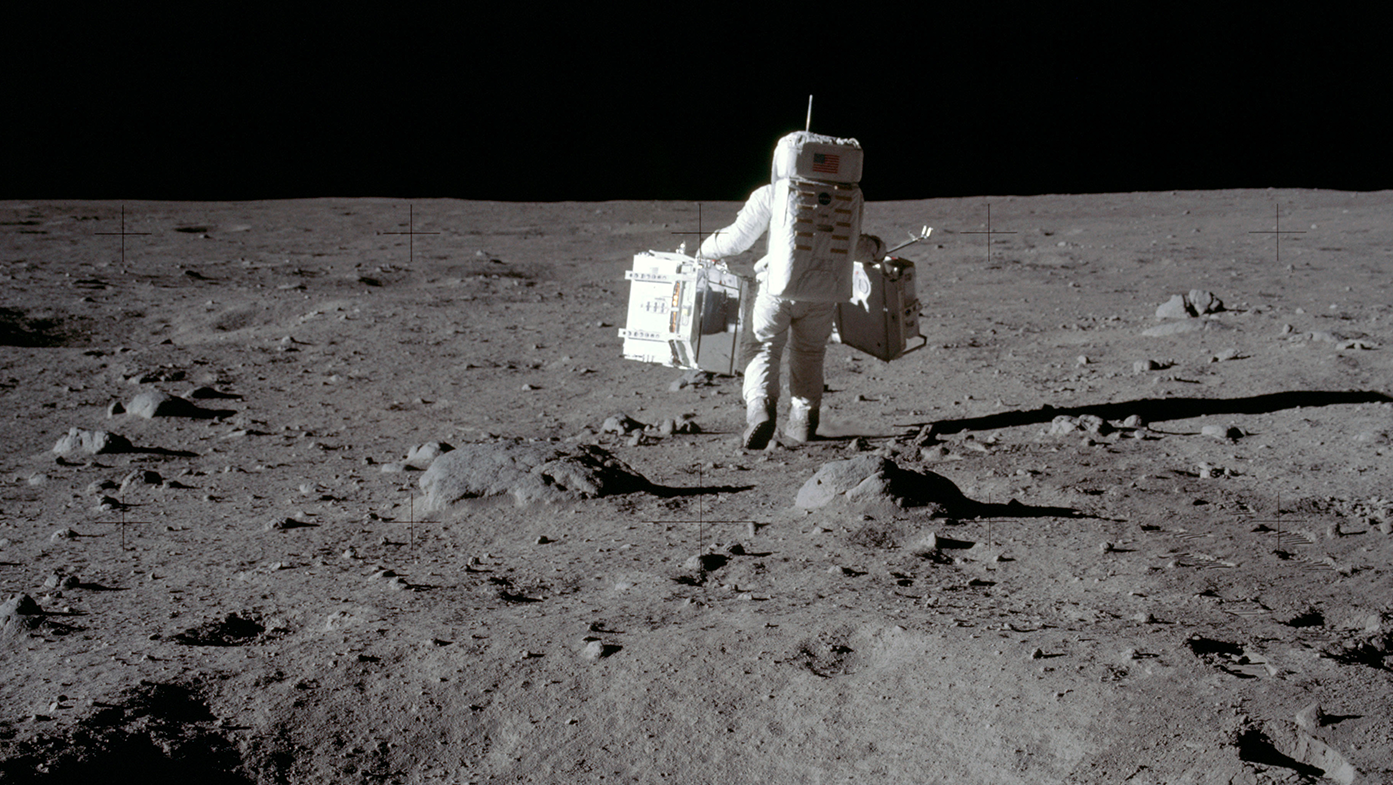 It promises to be the largest coalition for a human spaceflight program in history, according to Mr Bridenstine, and is expected to pave the way for eventual Mars expeditions.

It's important not only to travel to the moon "with our astronauts, but that we bring with us our values," noted NASA's acting chief for international and interagency relations, Mike Gold.

Rule No. 1: Everyone must come in peace.

Violators could be asked to leave, according to Mr Bridenstine.

The coalition can say, "Look, you're in this program with the rest of us, but you're not playing by the same rules," Mr Bridenstine said.

Russia is still on the fence.

The country's space agency chief, Dmitry Rogozin, said at an International Astronautical Congress virtual meeting on Monday that the Artemis program is US-centric and he would prefer a model of cooperation akin to the International Space Station.

China, meanwhile, is out altogether. NASA is prohibited under law, at least for now, from signing any bilateral agreements with China.